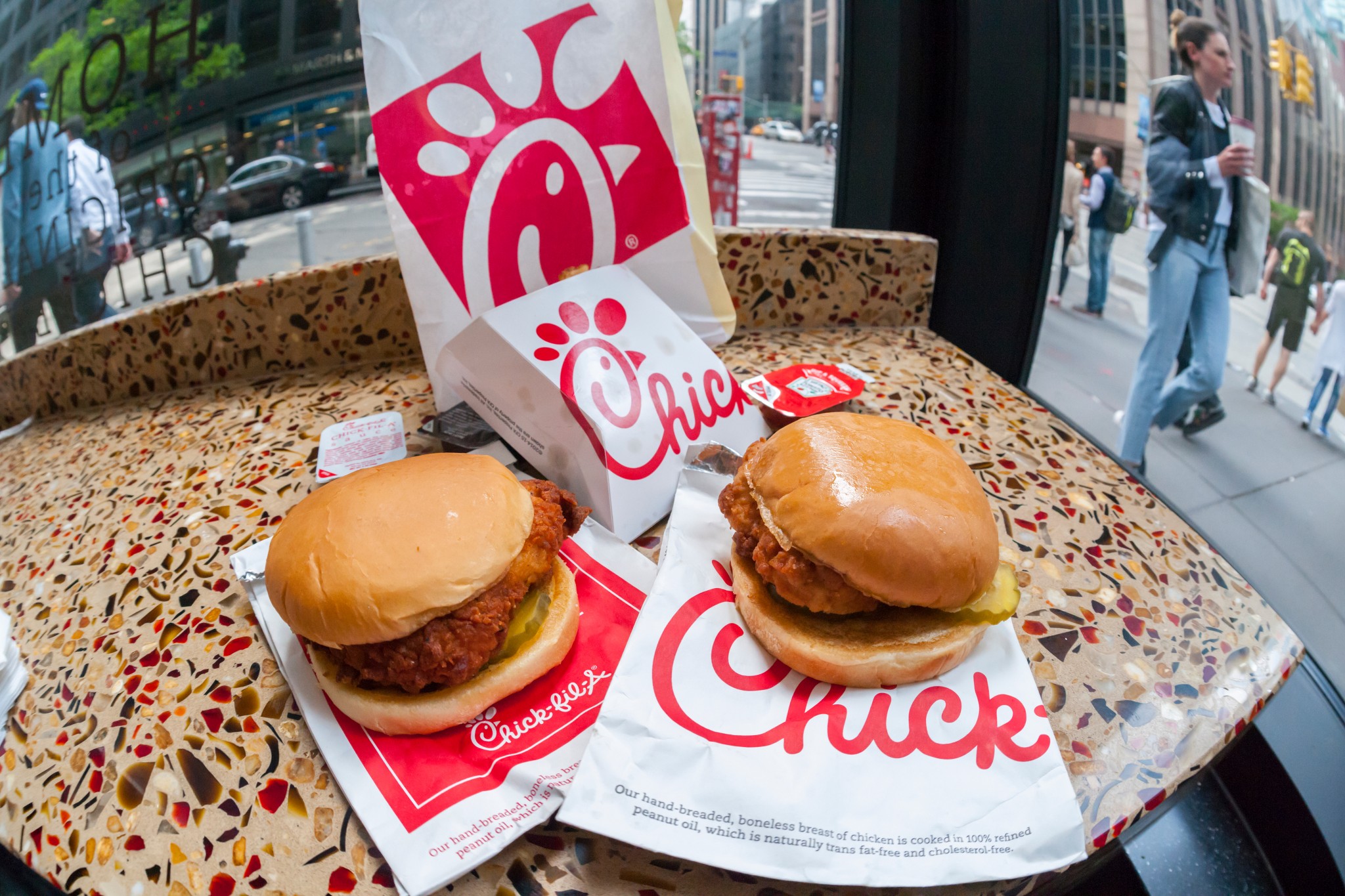 The University of Notre Dame announced Thursday that construction will begin next month on a Chick-fil-A in the university’s student center. The announcement follows a student campaign to keep Chick-fil-A off campus because of the restaurant’s donations to Christian organizations that support the belief that marriage is between a man and a woman, as well as the restaurant’s reliance on “animal agriculture.”

About 180 students and faculty members signed an open letter calling for the restaurant to be excluded from campus, and two students wrote a letter to the editor published in the student newspaper amplifying the cause.

South Carolina Sen. Lindsey Graham criticized the Notre Dame students’ objections, writing Wednesday that it is a “dangerous precedent” to try to ban Chick-fil-A from doing business because of disagreements with the values of the restaurant’s founders.

Graham added that he will “go to war for the principles Chick fil-A stands for” including “Great food. Great service. Great values.”

He celebrated the announcement Thursday that a new Chick-fil-A will open on Notre Dame’s campus.

The senator added that he hopes New York will follow Notre Dame’s lead, referencing pushback from at least four state lawmakers in New York on the State Thruway’s plans to put Chick-fil-A’s into new rest areas. On July 8, Assemblymember Linda Rosenthal, a Democrat, said she was “outraged” about the agency’s plans to include Chick-fil-As. The next day, three more lawmakers, who all identify as LGBTQ, also urged the agency to reverse course.

The administration at the University of Notre Dame released a statement Thursday on their decision to place a Chick-fil-A on campus. Spokesman Dennis Brown said the university had examined the concerns relating to the restaurant’s donations to Christian groups before concluding that Chick-fil-A had responded to “these issues” in a “satisfactory manner.”

He wrote, “Notre Dame has examined the concerns surrounding Chick-fil-A’s charitable giving, discussed them with company representatives, campus partners and students and believes that Chick-fil-A has responded to these issues in a satisfactory manner.”

Chick-fil-A previously made recurring donations to the Salvation Army, the Fellowship of Christian Athletes, and the Paul Anderson Youth Home, but ceased donations to these charities following objections from LGBTQ advocates to these organizations’ stances on gay marriage.

Notre Dame is a Catholic university that only permits weddings on campus between a man and a woman. The university’s pastoral plan for LGBTQ students says that the school recognizes the Catholic Church’s teaching that marriage is between a man and a woman and that “all Notre Dame students are urged to understand and live the teachings of the Church relative to their lives and expressions of sexual intimacy.”