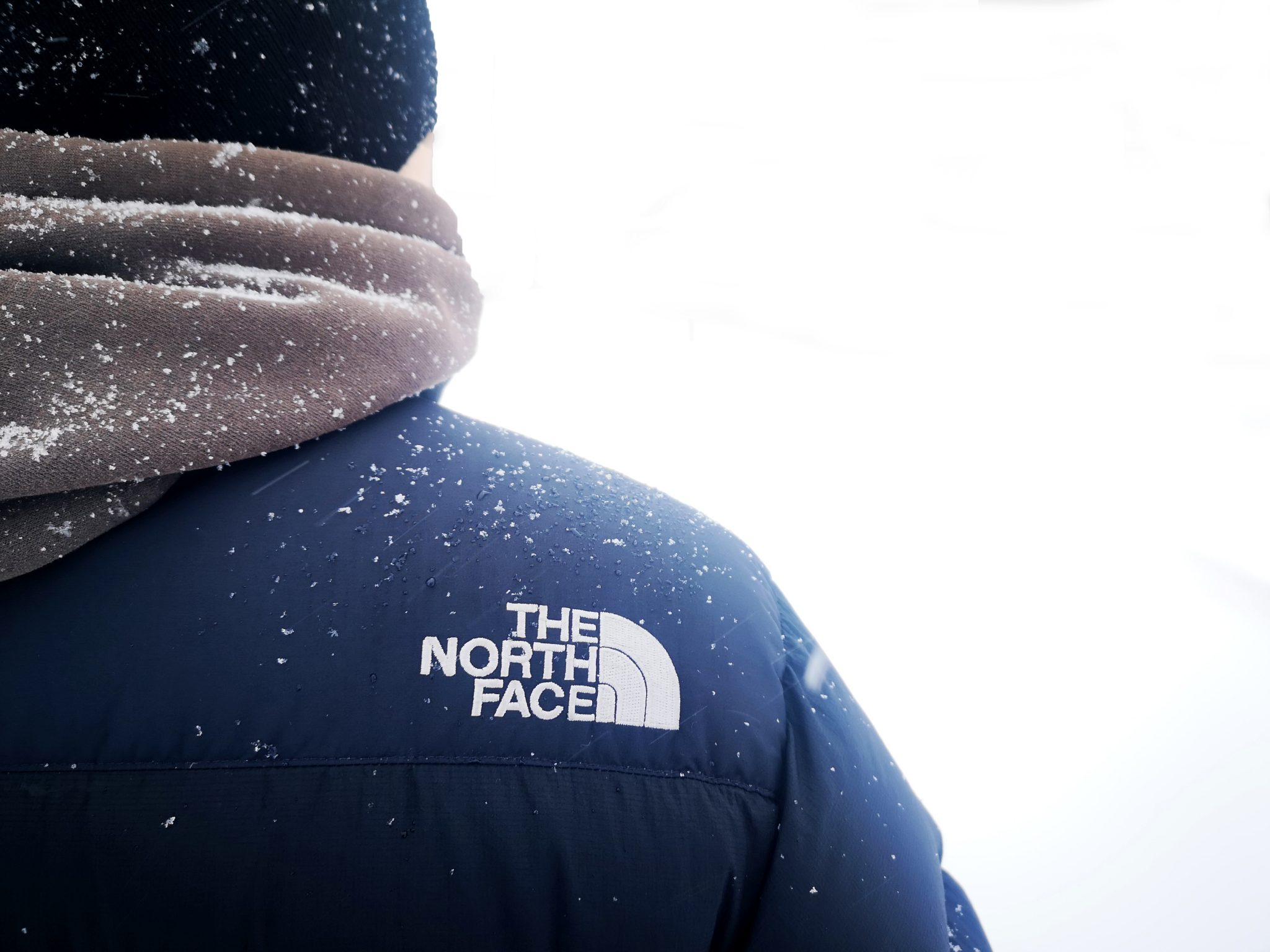 Virtue-signaling, and the hypocrisies that inevitably accrue to it, are nothing new. Neither is it new that those who virtue-signal while engaging in or benefiting from those things that they decry are deeply self-deluded about their hypocrisy.

In the middle of a pandemic, we’re seeing more than our fair share, from the mayor of Austin lecturing his citizens on the virtues of staying home while he himself was on vacation in Mexico, to the newly inaugurated mayor of Baltimore locking down businesses across his city and then finding himself caught shopping outside his city where the rules are more “relaxed,” to Dr. Deborah Birx, one of the architects of America’s “You Should Stay Home” policy, traveling to see family over the holidays.

It’s not just COVID-19 pandemic policy, either. Recently, The North Face, an outdoor-apparel company based in tony Alameda, California, refused to fulfill an order for Innovex Downhole Solutions, a West Texas–based firm that provides services to the oil and gas industry. It was a fairly straightforward proposition: The North Face makes gear that is highly regarded for its all-weather capabilities, gear whose capabilities are, in no small measure, made possible by the fruits of the petrochemical industry’s labor (both directly and indirectly). Innovex, wanting to provide a nice and useful Christmas gift for their employees, sought out customized gear from a business that, during the nation’s economic crisis, could probably use some additional business.

But The North Face refused Innovex’s business. Their justification was rather vague (and The North Face has refused so far to elaborate), simply stating that their company has certain standards in terms of whom they’re willing to do business with, and Innovex did not meet those standards. Since Innovex isn’t accused of doing anything unethical or illegal in terms of its business conduct, one can only assume that The North Face’s refusal was based on their “stated” corporate mission policy of seeking to do business in a way that is “sustainable” and “environmentally responsible.”

While it is well within The North Face’s rights to refuse to do business with anyone for any reason, the very existence of their business is dependent upon the products and labor of the oil and gas industry. It is base hypocrisy to suddenly declare that a business in that industry is unacceptable as a customer.

Ponder that for a moment. The North Face would not be the company it is today without the petrochemical industry. Its most successful apparel lines could not have historically existed without the petrochemical industry, since chemicals like polyurethane, which is used in waterproof clothing, are derived from oil. Yet when approached by a company involved in servicing the industry essential to The North Face’s success, it drew a bright line saying that Innovex did not meet its standards for acceptable customership.

The incident, and the justification provided by The North Face, is the kind of elitist virtue-signaling that would have found its home in the absurdist topsy-turvydom of a Gilbert and Sullivan operetta.

It is, in fact, very reminiscent of the kinds of hypocritical virtue-signaling that undergird Gilbert and Sullivan’s The Mikado, in which the Mikado (i.e., the height of society) has created a rule in which flirtation by non-married couples is outlawed, upon penalty of death. To express how “great” the Mikado is, one character sings:

And I expect you’ll all agree that he was right to so decree.
And I am right, and you are right, and all is right as right can be!

This is the essence of absurdist virtue-signaling such as that The North Face is engaged in. It makes zero sense given the realities of The North Face’s business operations (and how they make their all-weather clothes), but it allows its employees to feel better about themselves … while making companies like Innovex out to be bad actors.

In The Mikado, part of the absurdity is that the town of Titipu appoints condemned flirt Ko-Ko to the role of “Lord High Executioner” — but says that Ko-Ko cannot cut anyone else’s head off until he cuts off his own (which he, one imagines, is not likely to do). In America in 2020, we have that very prospect being illustrated — The North Face quite literally wants to see destroyed an industry whose product is essential to the manufacture of its own.

Either The North Face understands this or it doesn’t. If it does, then its refusal to do business with, its condemnation of, Innovex is hypocritical virtue-signaling. If it does not, then it really is faced with a dilemma straight out of a Gilbert and Sullivan comedy.

Andrew Langer is President of the Institute for Liberty.