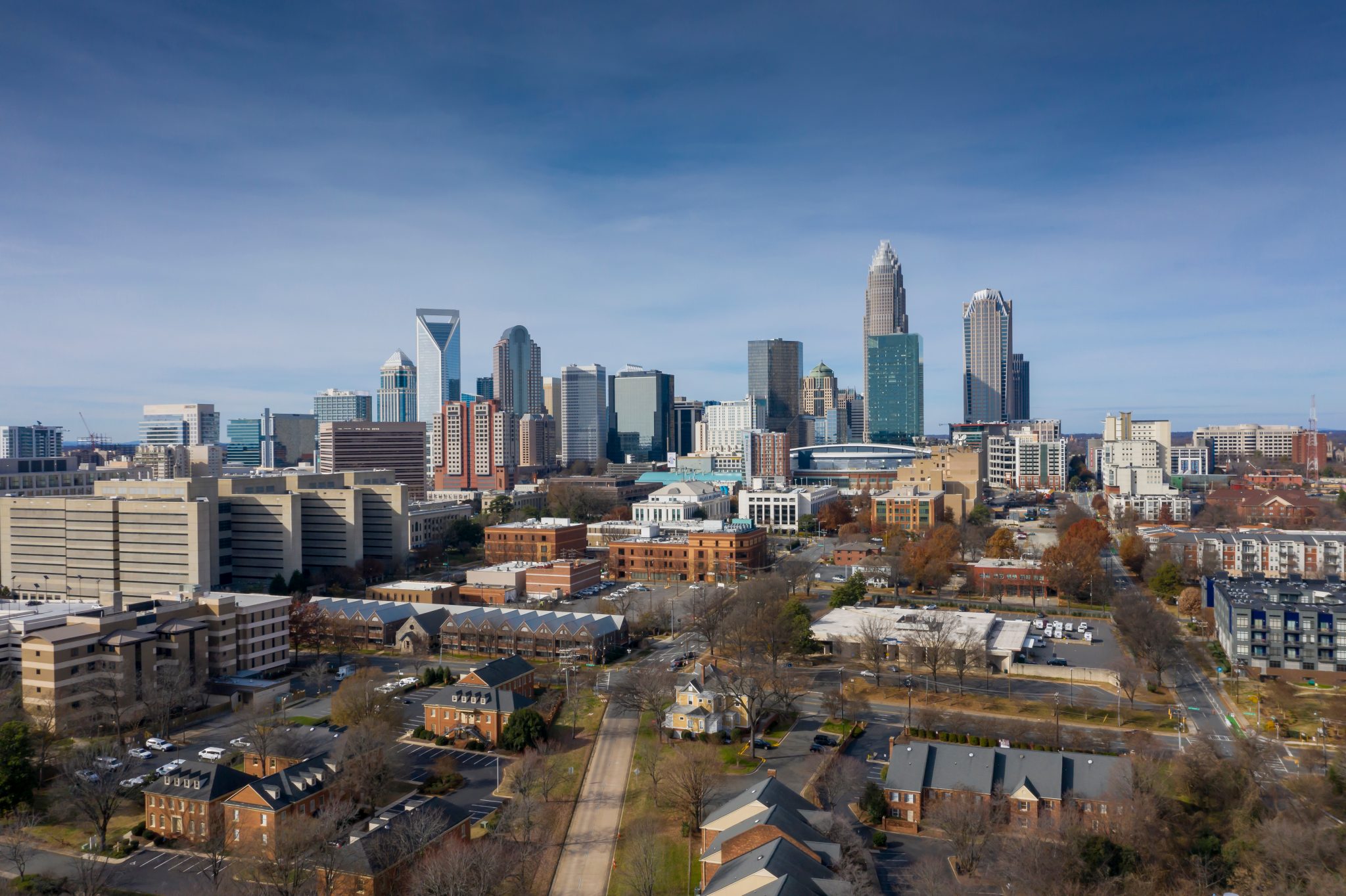 This column was written for the News & Observer of Raleigh, North Carolina, which declined to publish it.

The COVID-19 pandemic has led each of us on different journeys. I have been reminded recently that we are not all in the same boat, but rather we are all in the same storm. A storm facing this nation unlike any other in the last 100 years. As a physician as well as a member of Congress, I am in a unique position to study and react to this formidable pandemic. Years of medical study provide the lens for how best to examine this crisis and formulate reasoned policy. Understandably emotions are running high these days, yet I feel it best to make policy decisions based upon fact. We must use truths that we know and have learned. Emotions are transient and variable, while facts are permanent and immutable. It is highly regrettable that now we are seeing policy being rooted in sensationalism and politics rather than common sense and balance. It is a crisis that should have led this state and nation to come together, not tear us further apart.

We have learned a great deal over the last several months. First, the virus can infect anyone, and yet the vast majority of people who are infected do not become severely ill. This is because we have variable individual immunity. A small amount of virus in one individual could make one very sick, while a large amount of virus in another may have no effect at all. The distribution curve in North Carolina demonstrates those facts. Those over age 65 comprise approximately 25 percent of the positive tests. They are, however, the most endangered population. Of those who regrettably succumb to the disease, approximately 87 percent are over the age of 65 with significant comorbid diseases.

North Carolina has a real opportunity to show the rest of the nation that a one-size-fits-all approach is not appropriate.

Further, it is important to understand where these people reside. The latest data from the North Carolina Department of Health and Human Services (NCDHHS) shows that, of those who have died, close to 58 percent live in nursing homes. We know for a fact these are our sickest populations as data shows that half of the individuals who enter nursing homes live less than six months. Aside from those differences, we have seen many more. We have quite significant regional differences in our state. Our rural communities so far have had many fewer infections than our metropolitan areas. African Americans seem to have proportionately poorer outcomes than other ethnic groups. As one can see, there are many populations with many differences.

As a practicing physician of 30 years, I will tell you that no two patients are alike. Each one should be treated differently according to his or her particular circumstances. There is no one-size-fits-all approach that is appropriate. So what do all these facts tell us as we try to craft a path back from this crisis? It tells us that we should keep those most at risk protected. The virus is not going to magically disappear. So the elderly, the infirmed, and those in nursing homes need special protection. What do we do with the rest of the population? Treat them all the same? No. We know that 80 percent of people who tested positive for exposure to the virus either did not know they had been exposed to it or had minimal symptoms. These facts tell us that if you are under age 65 and in good health, you have a greater than 99.8 percent chance of overcoming the virus if you even get sick. Why does the media not accentuate that fact?

Unfortunately, we have now seen political battle lines drawn across the country. Republican governors want to try to open up and Democratic governors want to try to keep things sheltered in place as businesses continue to weather the storm. North Carolina has a real opportunity to show the rest of the nation that a one-size-fits-all approach is not appropriate. Eastern North Carolina should not be treated the same as Mecklenburg County. Singular patrons in small, sanitized hair salons do not pose the same risk as large crowds at Walmart. Courtrooms with just a few people socially distancing could be safely run to prevent the massive backlog of cases demanding justice. The virus isn’t going away, folks. We need a regional and relative risk–driven approach. We need to learn to proactively live with this virus and stop running from it. Our state and our nation’s future depends upon it.