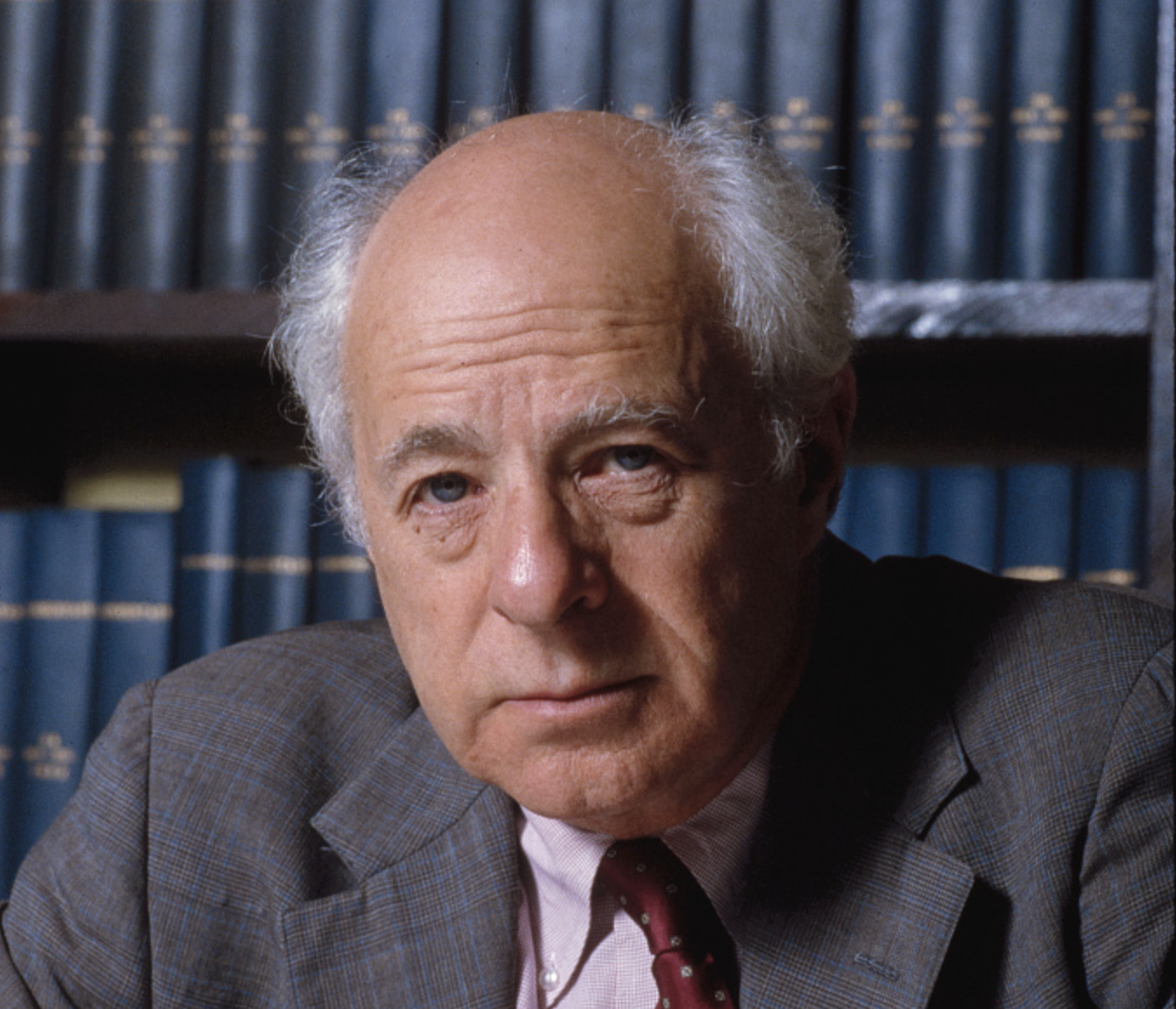 In 1999, Norman Podhoretz, who edited Commentary magazine for 35 years, wrote a book titled Ex-Friends, in which he explored the reasons for his falling out with former friends and colleagues in the intellectual and literary world. He primarily blamed the cultural revolution of the 1960s in America: “What happened in the 1960s was, to put it simply, a mass conversion to leftist radicalism by the formerly liberal intellectual establishment and a commensurate seizure of enormous power by radical ideas and attitudes over the institutions controlled by intellectuals.” Those institutions, he noted, included the major media, the entertainment industry, the universities, and mainstream churches.

Ex-Friends was a sort of sequel to his book Breaking Ranks, where he publicly parted ways with the intellectual Left due to its hatred of America and the Judeo-Christian values that underpinned the American experiment in democracy and freedom. Podhoretz explains in Ex-Friends that when he lost “faith” in the Left he also lost the friends he had made as a “communicant” in that faith. He wrote that his ex-friends now looked upon him as a “dangerous heretic,” and he now considered them “a threat to everything [he] now held dear.” He later expressed those things that he held dear in his book My Love Affair with America.

In Ex-Friends, Podhoretz identified the “culture wars” as a principal cause of the growing division in America between the elite who infiltrated and now dominate America’s cultural and educational institutions and ordinary Americans who are “frustrated by forces and ideas that are repugnant to them and from which they cannot seal themselves off or — what is more frustrating — protect their children.”

In 2016 and after, Podhoretz made more ex-friends by publicly supporting the candidacy and presidency of Donald Trump. Here, he broke with many neoconservatives like Bill Kristol, Jonah Goldberg, Rich Lowry, Max Boot, and others. Now, Podhoretz has presumably gained even more ex-friends by continuing to support Trump in a recent interview published in the Claremont Review of Books.

Podhoretz calls Trump as “an unworthy vessel for doing God’s work” and compares him to King David, “who did many bad things.” And Podhoretz commits the cardinal sin (in the minds of the Left and many mainstream Republicans) of saying that he is “perfectly prepared to believe that the 2020 election may have been stolen.” “The idea that it’s shocking beyond belief to cast some doubt on the 2020 presidential election is utterly demented,” Podhoretz says. After all, the Democratic Party, he notes, spent years and millions of dollars “trying to prove not just that Trump had stolen the 2016 election, but that he was actually a Russian agent.” Podhoretz calls this “one of the great political disgraces of our time.”

Podhoretz further enrages the Left and the never-Trumper ex-friends by saying that Trump has “virtues” which are “considerable,” along with some vices, “though nothing as bad as King David’s.” Podhoretz thinks Trump should run again in 2024 and would support him if he runs. He also thinks that the GOP has a good bench and names Arkansas Sen. Tom Cotton as a favorite. “But I can’t shake myself of the feeling that there was something miraculous about the 2016 election,” Podhoretz says. (READ MORE: Trump Has Earned a Friend)

Podhoretz credits Trump as the one person who stood between the “culture of the Left,” which is “pervaded by evil ideas, which have seeped into the political realm through the Democratic Party,” and “the rest of us” who cling to the “conservative culture.” Trump “put the brakes” on the Left and exposed what they were up to, and “they did everything in their power to destroy him.” Trump, again to his credit, took them on and overcame them and did it “with a certain amount of grace” and “humor.”

Regarding today’s “woke revolution,” Podhoretz thinks it is metastasizing through the institutions, to paraphrase Mao Zedong. He is astonished at how quickly the Left took over and cites Obama in the White House and Bill de Blasio in Gracie Mansion as two prime examples. The Left hates America, Podhoretz claims, and that hatred is “intense, sincere, self-righteous, and slowly infecting more people.”

The 92-year-old Podhoretz ends the interview with reiterating his love of our country and warning that the Left is promoting ideas and implementing policies with the “evil” intent of tearing down our “precious system.” We are in the midst of a “cold civil war” in America where bipartisanship is impossible, he says. One or the other side is going to win. Podhoretz concludes by saying, “God bless America.” And God bless Norman Podhoretz.