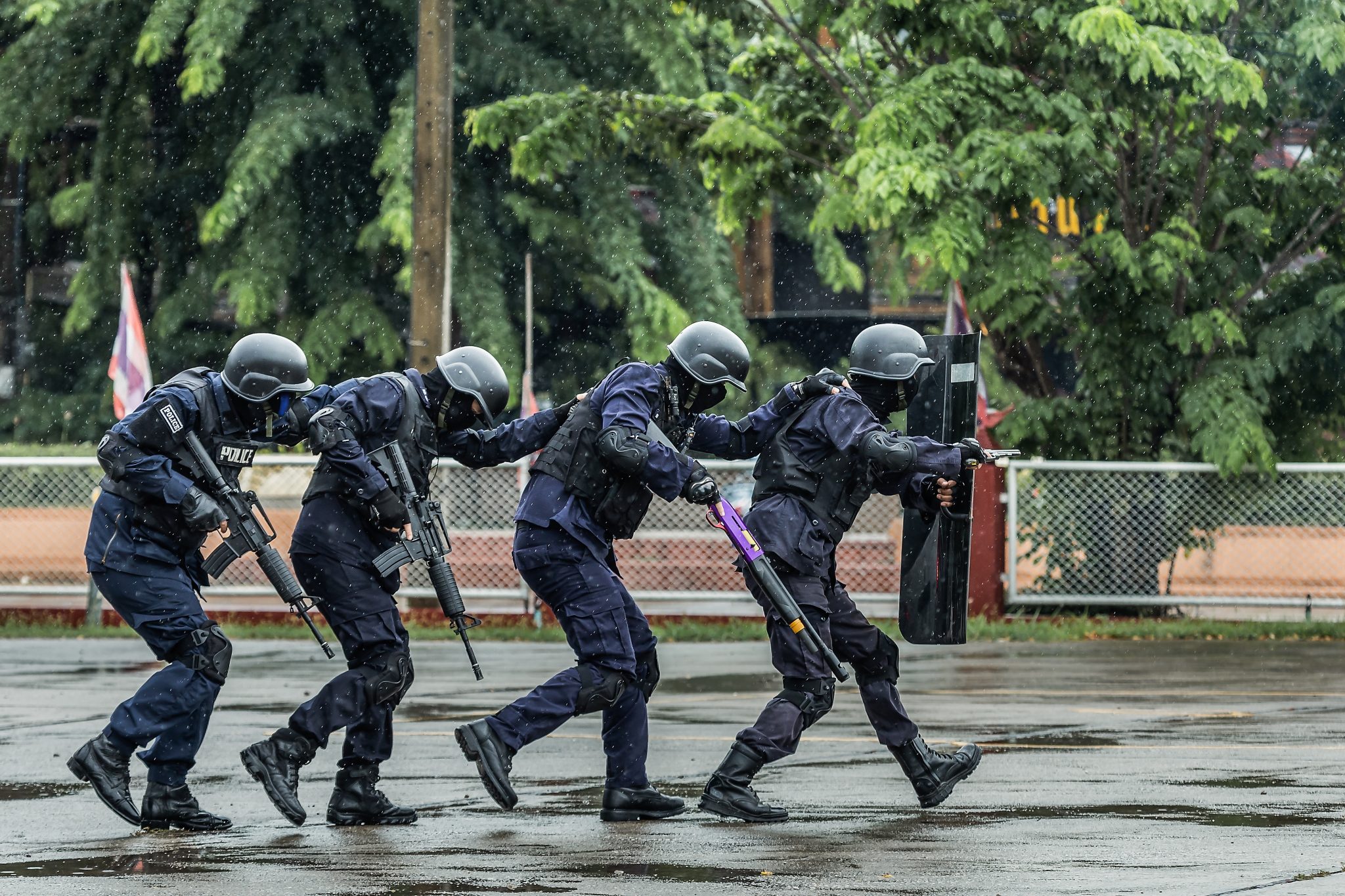 On June 23, one of the three Louisville, Kentucky, police officers involved in the fatal March 13 shooting of Breonna Taylor was fired.

Taylor, an EMT, was killed in her sleep when three plainclothes Louisville Police Department officers serving a no-knock search warrant for narcotics used a battering ram to burst into her apartment in the dead of night. Taylor’s boyfriend, Kenneth Walker, believed that someone was breaking into their residence and fired at the intruders. The officers returned fire and shot Taylor, who was still sleeping, eight times. No drugs or narcotics were found in their apartment.

While the firing of the officers involved in this disastrous shooting is long overdue, this tragic instance also calls into question the validity of the no-knock search warrants obtained by the police department. No-knock warrants authorize police officers to enter a place of residence without first announcing their presence to the inhabitants.

Breonna Taylor isn’t the first American to have her life taken during a no-knock search. Earlier this year, Duncan Lemp was shot and killed by Maryland police officers during a dawn raid of his house. Lemp’s family alleges that he was asleep with his girlfriend when officers threw flashbang grenades through the windows and initiated gunfire when confronted by Lemp. In 2019, a Milwaukee man, Jordan Fricke, was sentenced to life in prison for shooting and killing police officer Matthew Rittner, who was breaking down his door during a no-knock raid.

Kentucky, Maryland, and Wisconsin, along with the vast majority of other states, all have codified the Castle Doctrine, which dictates that individuals have a right to use deadly force against those unlawfully entering their home, vehicle, or business. These laws have caveats that prohibit the use of force against law enforcement agents attempting to enter one’s “castle.” But when a no-knock warrant is executed, how are citizens supposed to know if it’s an officer of the law battering down their door instead of a home invader attempting to hurt them and their family?

Several members of Congress have already taken action. Sen. Rand Paul (R-Ky.) introduced the Justice for Breonna Taylor Act in early June. The bill would require law enforcement agents to identify themselves and notify residents of their purpose prior to entering a home, effectively ending the use of no-knock warrants entirely. On Thursday, House Democrats passed the George Floyd Justice in Policing Act, which would ban the use of no-knock warrants in drug cases only.

No-knock warrants pose a grave threat to both private citizens and the officers that carry them out. To ensure the safety of our police officers and the rights of our civilians, these warrants should only be used when there is a credible and imminent threat to the safety of the community, not for minor weapons violations or potential narcotics infractions. Our nation’s policing methods should never needlessly resemble a surprise home invasion; otherwise, there is little that differentiates our government from crooks and burglars in the eyes of the American people.