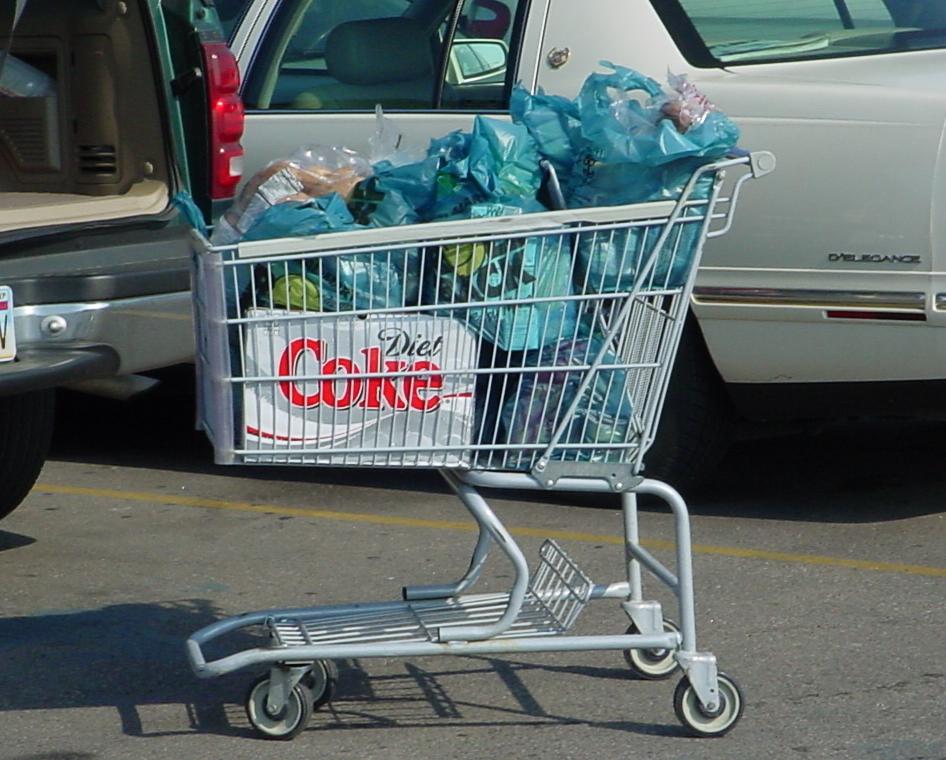 Last night, as is usual, I went out to Mr Chow for dinner. It was packed, as usual. My favorite Irish waiter, James the Flirtatious, whirled around with his magic of bringing Diet Coke just when it’s needed. And by the way, what a miracle Diet Coke happens to be. It’s always delicious. Never makes me feel sick. Unless you buy it at Mr Chow, it’s inexpensive to the point of being virtually free. I’m in love with my Diet Coke.

I came home and watched the second half of a documentary about World War I. Good Lord. The suffering that men and women, especially men, went through, is simply beyond belief. There were battles in which 20,000 men died on one side in one day. The Somme. The Marne. Gallipoli. Passchendaele. St. Mihiel. Verdun. Who even recalls these names now? Who even recalls when the wars were? And who ever knew, that is, knew for sure, what the wars were about?

Who would ever have dreamed that the assassination of an Austrian archduke whom no one liked much anyway would have wrecked Western civilization for generations. But who would have dreamt that a few bullets from a lunatic’s pistol would lead to Bolshevism, Nazism, a second World War? Who would have dreamed such horrors as the Holocaust would follow? I have noticed in my own poor scrabbling that the words I use most are “horrify” as a verb form and “horrifying” as an adjective. I think I am permanently traumatized by history.

Who was it that said, “History is a nightmare from which I am trying to escape”? Ok. It was James Joyce. Easy question.

Anyway, then wifey and I watched the first two hours of a documentary narrated by the magnificent Tim Pigott-Smith (an evil fellow in Jewel in the Crown) about the Battle of Britain.

To think that we, sitting here in our air conditioned office, our can of Diet Coke at my right hand, would be free and alive at all thanks to the courage and intrepidity of a few hundred RAF pilots and ground crews and the glorious engineers who made the Hawker Hurricane and the Supermarine Spitfire such great saviors.

At dinner that night I told my friend, “Never in the history of human conflict was so much owed by so many to so few” re: The Battle of Britain. She didn’t quite get it at first but then I explained it. She got it.

At about 2 a.m. my wifey fell into sleep and so I did my usual routine of dozens of digestive aids and then a long shower and then prayers in both Hebrew and English for my parents. Then, to sleep.

I had horrible nightmares all night long. I dreamed my wife was away on a long trip. I was at an AA meeting and was supposed to speak but then they kept changing the room on me. I was scared. Not scared. TERRIFIED.

I want to tell you how I got over it. I walked a few feet and looked at my wifey, who was lying in her bed reading. I knew if my wife were nearby, all would be well.

I will you that I am TERRIFIED about my extreme old age bearing down on me. TERRIFIED of a Democrat Congress. Terrified (not all caps) of a stock market crash. TERRIFIED of termites attacking my houses.

But what keeps me together is my wifey. She’s my goddess. She has no anger in her at all. She is the most forgiving woman on the planet. She never gets vengeful. She’s extremely witty. She loves me and accepts me as I am. She’s as close to a perfect being as God ever made, in my opinion. She’s a material girl and loves jewelry and furs, but then what woman doesn’t? Her furs are all vintage so no new animals have to be killed for her.

Every day I get to awaken with her, watch TV with her, put her to bed — every day is a miracle. And all thanks to the men who fought at Iwo Jima and Midway and Tarawa and Bastogne. The “Battling Bastards of Bastogne.” What can we ever say about them that’s good enough? Nothing. Not a thing. The Japanese and the Germans had every right to be terrified.