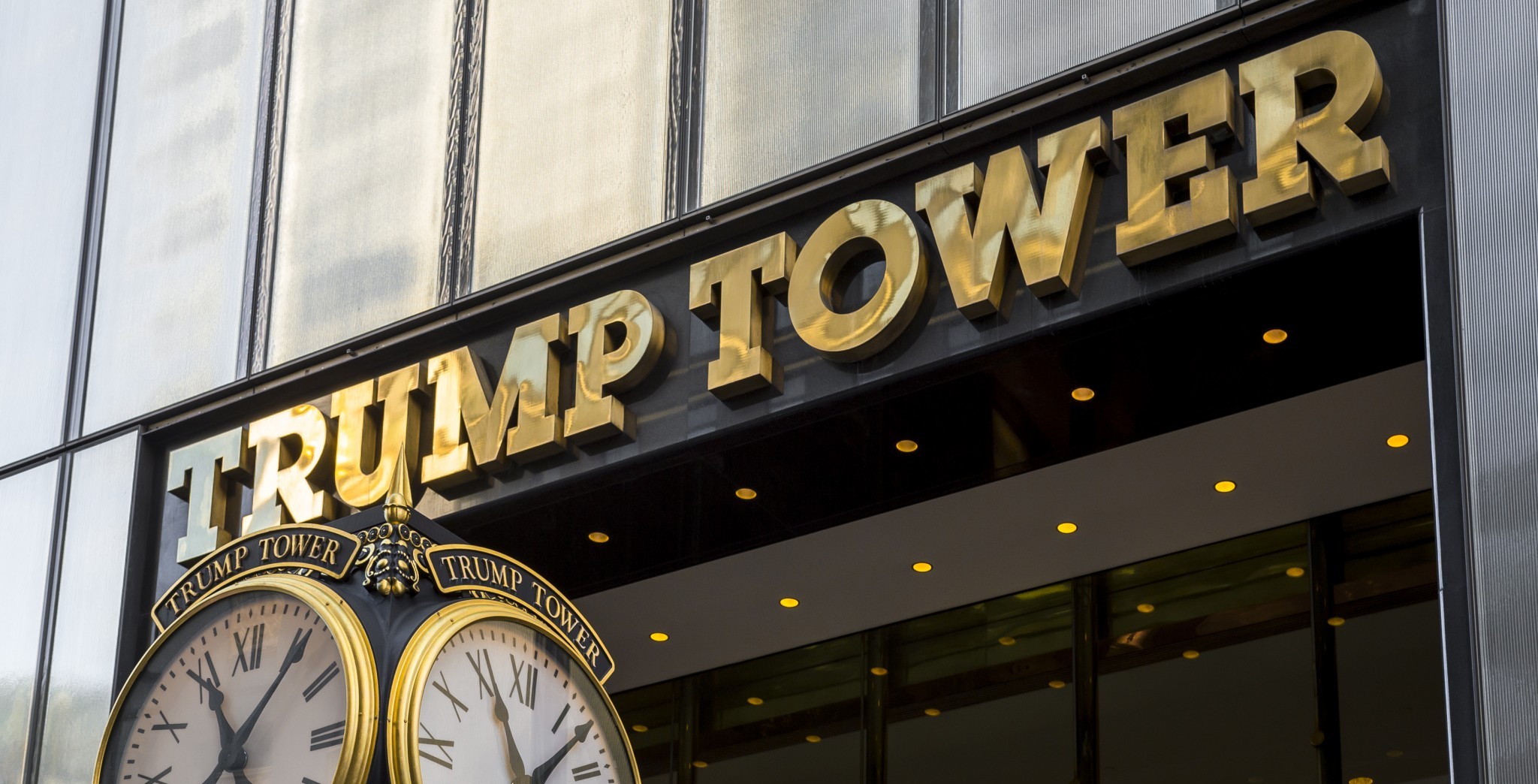 Using the hyperbolic and sensationalist language of the American ruling class, the New York Times gleefully announced that President Trump’s real-estate company and its 73-year-old CFO, Allen H. Weisselberg, have been charged with “running a 15-year scheme to help its executives evade taxes by compensating them with fringe benefits.”

“To put it bluntly, this was a sweeping and audacious illegal payments scheme,” said Carey Dunne, general counsel for Manhattan District Attorney Cyrus R. Vance Jr., during the arraignment.

After more than four years of going after Donald Trump with every weapon in its considerable arsenal, the best the state of New York could come up with is a charge that requires it to prove that the Trump Organization provided fringe benefits to its employees with the intent to allow them to commit tax fraud.

Now, I’m aware that a grand jury will indict a ham sandwich if asked to do so, but can someone tell me what might conceivably constitute proof of intent in this case? This sandwich isn’t filled with ham; it’s filled with hog manure.

Trump’s accountant Weisselberg stands charged with tax fraud for “accepting secret perks,” which is to say for failing to report the monetary value of fringe benefits. These benefits allegedly include the use of a company car and apartment. Trump is also alleged to have personally paid tuition for the Weisselberg’s grandkids to attend the same private school where his own child was enrolled while in New York.

Needless to say, the media is outraged. Bribes to grandkids? School tuition? To what depredations will Donald Trump not descend?

One of the problems attendant to aging is the accumulation of memories. A millennial reporter might not remember the name Timothy Geithner, Obama’s 2008 nominee for Treasury secretary, who managed to be ignorant of the law even while he’d been working for the International Monetary Fund (IMF).

But a boomer would, and so I did.

The IMF considered Geithner to be self-employed and repeatedly gave him specific direction on paying his Social Security and self-employment taxes on IMF income. Yet he failed to pay these taxes from 2001 to 2004. In 2006, an IRS audit revealed the failed payments in 2003 and 2004, on which it imposed interest but waived penalties.

A mistake is a mistake, right? Even tax-savvy folks charged with working out substantial loan agreements with foreign countries might be ignorant of their own tax obligations. As for the directions on how to pay taxes provided by his employer, what important, high-ranking person has the time to read every little memo in his inbox? So Geithner paid his back taxes, and that was that.

But then, when Obama nominated him to the office of Treasury secretary in 2008, Geithner was again audited, and the earlier delinquencies of 2001 and 2002 were revealed. Inquisitive minds wondered why he hadn’t paid all his back taxes in 2006, when he was made aware of the obligation to do so. Could it be that the interposition of an IRS statute of limitations gave him cover to keep some of his unpaid taxes? That might be legal, but it’s surely not honorable.

But the bipartisan swamp is careful to protect its own, especially when it comes to tax matters. Who amongst us is without sin? Who should escape whipping when subjected to a tax audit?

And so the Senate Finance panel in charge of Geithner’s confirmation met in a secret session and issued a report designed to fudge his improprieties, noting only that he had recently filed amended tax returns without questioning why he had put off amending his 2001 and 2002 returns until after his nomination. Committee members were reluctant to criticize. Democrat Max Baucus and Republican Chuck Grassley thought the matter serious but not disqualifying. Republican Orrin Hatch went further: “I still support him. He’s a very competent guy.”

But there were other issues as well that cast a shadow over Geithner’s nomination. He failed to report that a portion of his income was made up of an early withdrawal from a pension plan, thereby avoiding the penalty that accrues in such cases.

Other miscellaneous trivia included an improper small business deduction, a claim for a charitable contribution in respect of an ineligible item, wrongly expensing personal use utility costs, and laughably including payments over a three-year period for his kid’s overnight camp to calculate dependent care deductions.

And, oh yes, there was the housekeeper whom he’d continued to employ after he’d become aware that her work visa had expired.

Still, there was a strong bipartisan consensus that a man who claimed to be ignorant of his tax obligations should be put in charge of a department that included control of the IRS. Obama and his aides leaped to Geithner’s defense. These were minor infractions, they said, given the importance of the position to which he’d been nominated.

“Now’s not the time to think in small political terms. I think he’s the right guy,” opined the ever-genial Republican Sen. Lindsey Graham.

You’d think the opposite, wouldn’t you? The more important the position to be occupied, the higher the standard to which an individual should be held. But it appears that “too big to fail” applies not only to financial institutions but also to those who run them.

The case against Weisselberg and Trump’s real estate company on the state level is as trumped up as the Mueller investigation was on the federal level. The American taxpayer will bear the financial cost and reap no benefits. Both are textbook cases of politically motivated prosecution.

As the Wall Street Journal notes in a recent editorial, “disguising compensation as expenses is far from unusual in corporate America. It’s typically handled as a civil matter and settled with the payment of back taxes, interest and fines. It is rarely the basis for a criminal indictment.”

And the individuals bringing these charges don’t have clean hands. Cyrus Vance Jr. is a disgraced district attorney who earned notoriety by offering shamefully lenient plea deals to rich and powerful men like Harvey Weinstein, Jeffrey Epstein, and OB-GYN Dr. Robert Hadden, men who for many years were allowed to play out their perverted sex fantasies on vulnerable women and children. Vance might be tossing this scrap to a Democrat mob hungry for Trump blood in a bizarre attempt to atone for his misdeeds before he retires from politics.

“Give me a man and I will find the crime,” Andrey Vyshinsky, a Soviet prosecutor under Stalin, said.

New York Attorney General Letitia James echoed that sentiment, saying she will shine “a bright light into every dark corner of [Trump’s] real estate dealings, and every dealing, demanding truthfulness at every turn,” shamelessly campaigning on a promise of selective prosecution.

We are watching the disgusting criminalization of political opposition in America. Once started, this won’t be easy to stop.