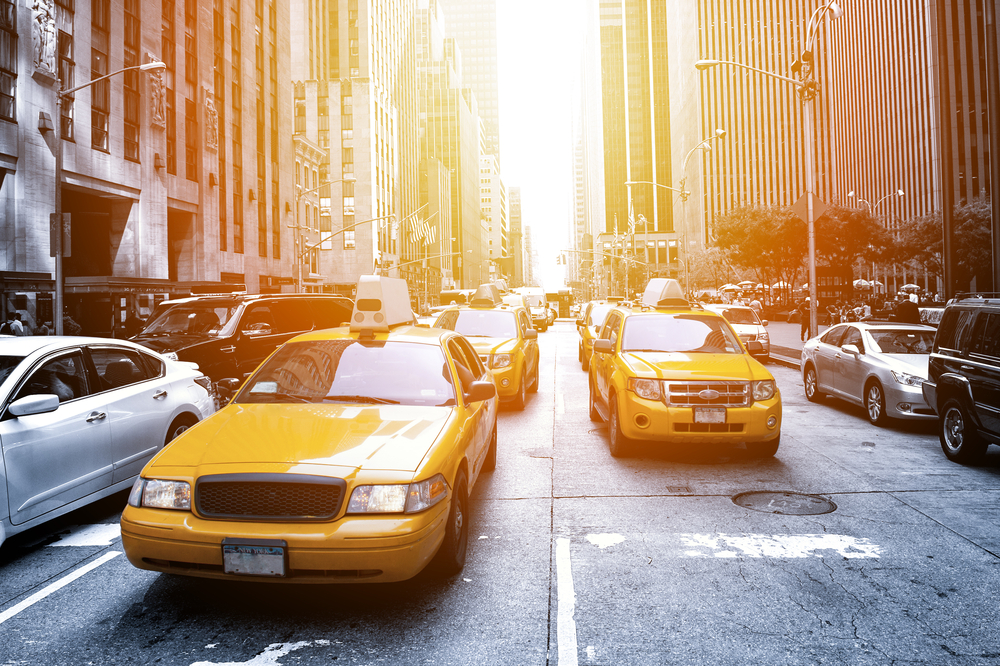 New York City’s Metropolitan Transportation Authority is on the verge of introducing congestion pricing. In a risky and unprecedented move, a new $23 charge will be imposed on those entering Manhattan’s central business district, costing drivers $1 billion per year.

If only there were a way to find out what the consequences of that policy might be before implementing it. Fortunately, seeing into the future no longer requires a crystal ball. Instead, look to London. Nine million Londoners like myself have been subject to congestion charges of various kinds since 2003.

Two decades later, the results are not good. From ever-increasing traffic volumes to increased costs to dirtier air than ever before, London continues to fail on key measures important to those who live here. The congestion charge did not reduce pollution or improve air quality. Traffic volumes are broadly unaffected, and traffic speeds are slower than ever.

Even those who dream of green, walkable, car-free cities don’t benefit from congestion charges. Other European cities such as Copenhagen and Utrecht are paradise for cyclists because of myriad political, economic, cultural, and geophysical factors, not because of congestion charges. But there is a stubborn school of thought among politicians and bureaucrats that by increasing the cost of driving a car in a city, you can make cars disappear.

It’s not true. Any cyclist in London will tell you that — or, indeed, any Londoner who values green spaces and clean air. Instead, all congestion charges achieve is making driving more expensive for those who can least afford it.

Some people drive because they want to, but the vast majority drive because they have to. As is so often the case with policy interventions that seek to solve a problem by having governance bodies push the burden to change onto the individual, congestion pricing would simply make driving more expensive for the lower and middle classes but have no effect on the rich. It would be regressive, making something which is unavoidable for many artificially more expensive, even during an inflationary cost-of-living crisis. (READ MORE: The Next Big Government Scheme: Taxing You for Every Mile You Drive)

This is not just an abstract issue; it affects people’s livelihoods. London Mayor Sadiq Khan is considering expanding his “ultra-low emission zone” (ULEZ) — an even harsher version of the standard congestion charge policy — to cover a much wider area of London.

Bob Golbert, a 56-year-old father who poured his life’s savings into his coffee van company, fears it could put him out of business. Golbert delivers coffee and snacks to dozens of London businesses each day in his van, but he says the ULEZ daily charge of £12.50 (or $14.50 in U.S. dollars) “might just be the straw that breaks the camel’s back.”

“We’re on tight margins as it is,” he said in an interview with local media outlet MyLondon. “And we’re expecting a huge recession. People say, ‘Oh, it’s only a few coffees,’ but it all adds up. It’ll be thousands of pounds.” There is a real, human cost behind the statistics: thousands of New Yorkers with jobs like Golbert’s would suffer unnecessarily under New York City’s congestion charges.

New York City — and American cities more broadly — should learn from London’s mistakes. Making cities cleaner, healthier, and safer is a laudable goal, but congestion pricing does not achieve it. It is a failed shortcut, an attempt to sidestep dealing with the many knotty, intertwined issues that lead to problems like traffic and air pollution.

Unfortunately for American politicians, improving their cities will take a lot of work and a lot of money. Voters are likely to see through the inauspicious “easy fix” of congestion pricing.