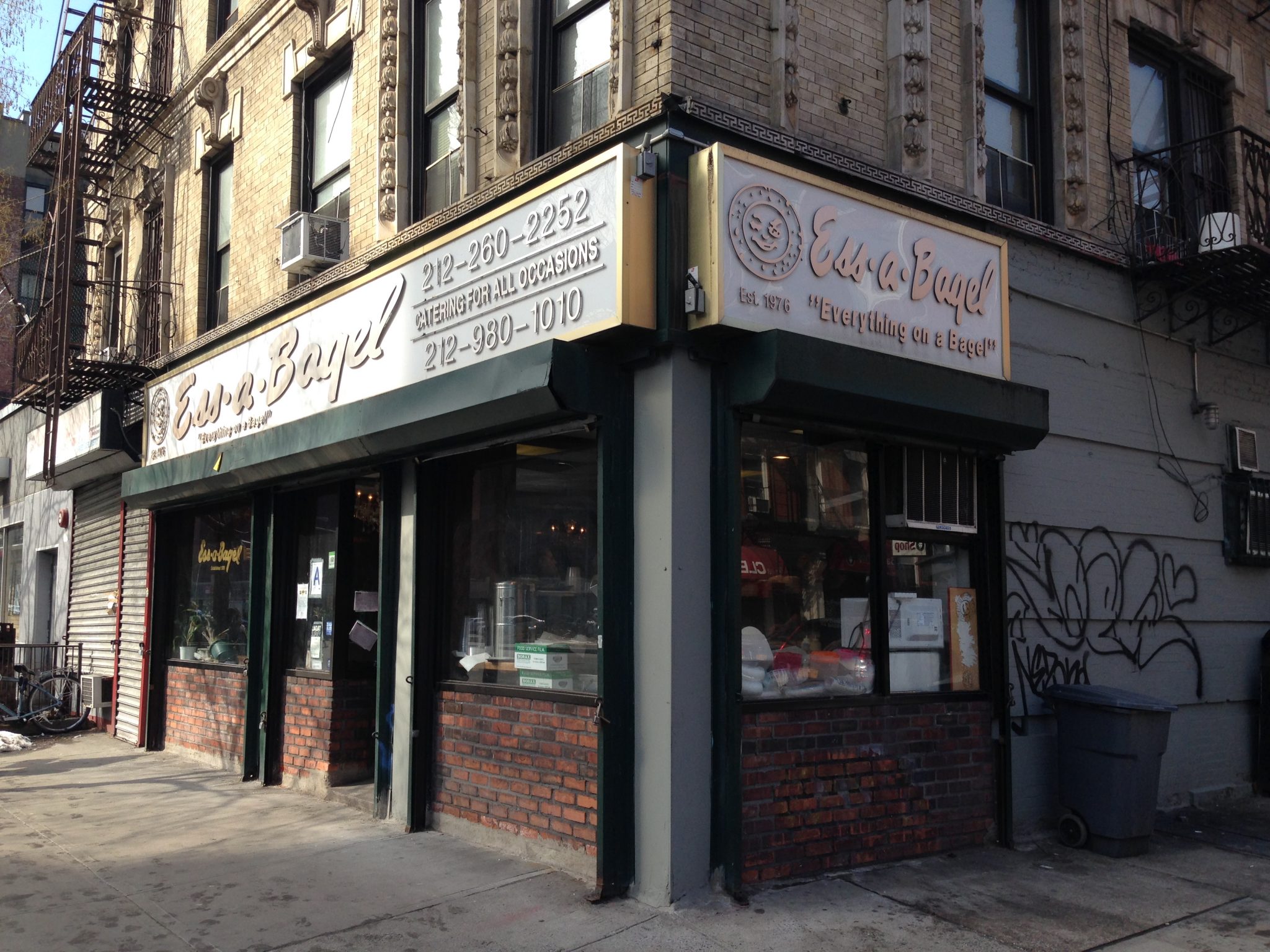 I drove to Manhattan the other day, totally on a lark, just for a bag of bagels.

It was a short trip. Well, a few hours anyway. But my bagelry of choice is the master of its craft, and nothing, I thought, not even the city’s interminable coronavirus regulations, could deter me from grabbing a cup of coffee and a baker’s dozen. Or so I told myself as I lapped up the New Jersey Turnpike and zipped into an unusually empty Midtown through the Lincoln Tunnel.

I went through the tunnel twice, actually. I took a wrong turn only seconds after I popped out in the city. Cursing and pounding my hands on the dashboard, I slid inexorably down an exit ramp, back into the tunnel diving deep under the Hudson River. How embarrassing! I hooked a U-turn on the Jersey side and $15 later I was again in Manhattan. It usually takes half an hour to get through the tunnel once. My whole ordeal lasted no more than seven minutes.

These days that’s no great feat. Manhattan is a ghost town. No traffic, no tourists — the city has changed a lot since I piddled away a summer working at the New York Post.

Nearby Union Square, I dumped my car. I watched some outdoor diners keep warm by poking their rosy fingers between the grates of an overhead space heater. The wind whipped down the street. A man wearing a ski jacket and holding a glass of merlot shivered as he flipped up his hood.

Masked joggers, some wearing doubly protective face shields, ran by in socially distanced packs. Mothers pushed their children in plastic-encased strollers. We all averted our eyes from the homeless people stumbling in and out of porta johns, the city’s only readily available bathrooms.

Such scenes are commonplace. New York, after all, has long embraced depravity at all levels. This is the city that last year built a $25 billion riverside playground just for kicks and lit Freedom Tower pink to celebrate the onslaught of expanded abortion access. New York’s pandemic paranoia is only the latest strain of its perversity.

By the time I reached my bagelry near Gramercy Park, it was, of course, closed. So was its sister location farther uptown. I wondered if I should have called ahead before hopping on the turnpike. Perhaps I should have known that even popular restaurants have been forced to cut their hours during the pandemic. Or that I could have had my bagels airmailed yesterday to my door in Virginia.

Dejected, I walked back toward Union Square. All this way for an empty stomach. Damn. Trite lyrics polluted my mind.

New York, I love you,

But you’re bringing me down

An ambulance screamed by, its sirens blaring. It seemed like the only sound in the city. Elderly people and the homeless ambled aimlessly under scaffolding. A street preacher in a nearby square mumbled the gospel to a nonexistent crowd. Police cars idled on street corners, waiting for something to go wrong. This, I thought, is a city laid flat on its back.

I began to develop feelings of profound sympathy.

But only for a moment. My goodwill vanished when I reached my car. New York will be just fine: tucked under my windshield wipers was a $100 parking ticket.