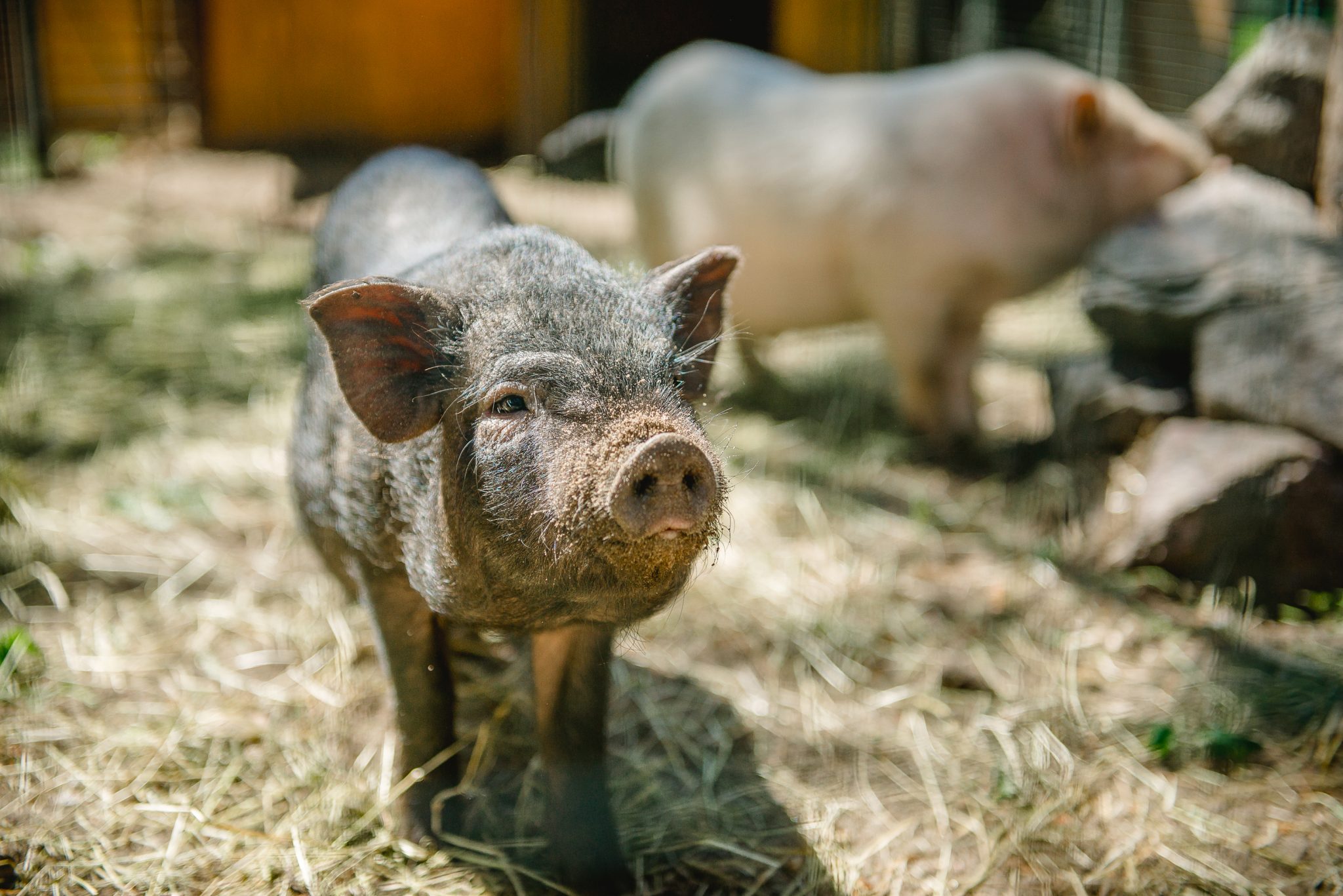 A Chinese study of pigs, released Monday, has indicated a new strain of H1N1, or swine flu, that has “all the essential hallmarks of a candidate pandemic virus.”

Researchers monitored pigs from 2011 to 2018, with the new H1N1 strain, a type of G4 virus, emerging strongly in 2016 among the tested Chinese swine.

Although the current threat remains low, H1N1 viruses have sparked pandemics, both in 2009 and 1918.

G4 viruses “bind to human-type receptors,” meaning the strain can spread from pigs to humans, much like the way the COVID-19 virus originated in bats and spread to other animals and then humans.

The study also tested swine workers for swine-to-human transmission. They found that “10.4% (35/338) of swine workers were positive for G4 EA H1N1 virus, especially for participants 18 y to 35 y old,” in which 20.5% tested positive for the antibodies, though there is no information regarding whether or not the workers were sick at any point.

These results indicate that the virus “has acquired increased human infectivity.”

“Such infectivity greatly enhances the opportunity for virus adaptation in humans and raises concerns for the possible generation of pandemic viruses,” the research stated.

University of Washington Professor of Biology Carl T. Bergstrom addressed the possibility of a G4 influenza pandemic starting in the midst of the ongoing COVID-19 pandemic. He said the threat was not imminent, however.

“Swine-to-human transmission is probably far more common,” remarked Bergstrom. The virus transferring between humans would be more concerning for the rapid spread of a possible pandemic.

“There’s no evidence that G4 is circulating in humans, despite five years of extensive exposure,” Bergstrom tweeted, noting that there has been no documented spread between humans yet.

The study’s first author, Sun Honglei, said the strain’s inclusion of genes from the 2009 H1N1 virus “may promote virus adaptation,” possibly leading to the transfer between humans. She recommends creating a vaccine for both humans and swine to restrict future spread.

Though the virus has potential to spread to humans, some researchers have urged the public not to be concerned.

Dr. Angela Rasmussen, a virologist at Columbia University, tweeted, “This virus meets a lot of the basic criteria [of a pandemic virus] but it’s not for sure going to cause a hypothetical 2020 flu pandemic.”

“Right now,” Rasmussen tweeted, “this virus doesn’t appear to be any more severe than any other H1N1 strain.”

Currently, COVID-19 has only infected roughly 2.5 million Americans, though the mortality rate of COVID-19 remains higher than that of the 2009 H1N1 pandemic.

With researchers aware of the new swine flu strain, the Chinese government must monitor the spread among pigs and the Chinese swine workers in at least 10 Chinese provinces.

Dr. Anthony Fauci, the director of the National Institute of Allergy and Infectious Diseases, said that “it’s something we need to keep our eye on,” but that it is not an “immediate threat.”