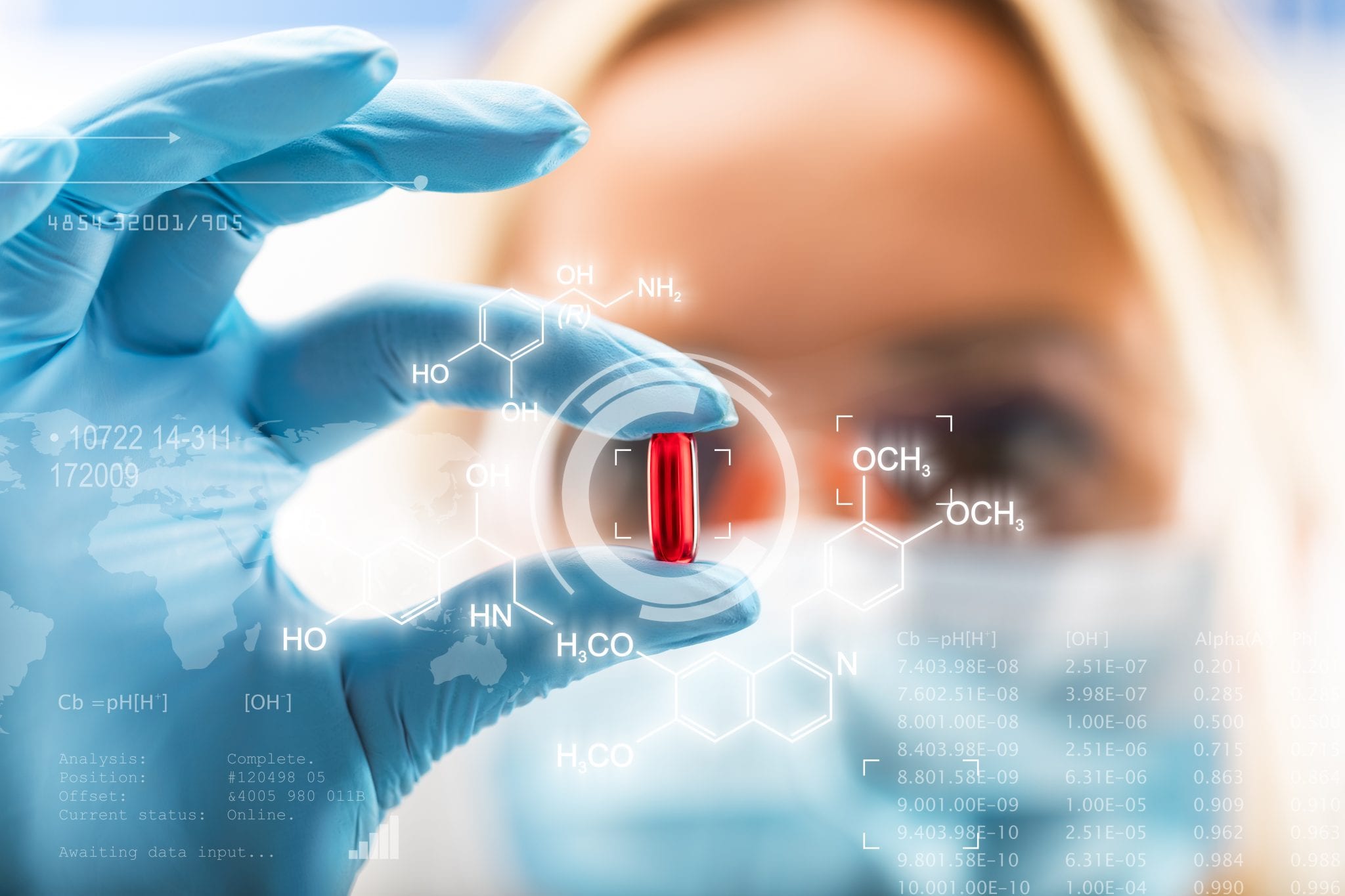 America: the land of the free? Behold the great modern-day paradox: Americans are free to end their lives (with professional assistance!) but face major roadblocks when fighting for them.

Good news, though – policy experts are on the move to propose a better system based on expanding access and information to people with crippling illnesses, the Free to Choose Medicine (FTCM) plan.

The Food and Drug Administration (FDA) is the self-described “watchdog” for drugs that enter the market. Their job is to “prevent quackery” and provide crucial safety information for each drug. All drugs have to go through the FDA before they make an appearance on the market–an extremely costly (and oftentimes lethal) requirement. This screening process attempts to prevent dangerous drugs from harming users. The problem arises when people have a hard time accessing effective drugs that have not yet received the final stamp of approval. The Heartland Institute asserts that the FDA’s intention for this grueling wait is to lessen the risk of negative publicity from a death caused by one of their approved drugs. They note, however, “The nightly news… fails to report that the result is an enormous invisible graveyard of those who were, are, and will be denied access to new drugs.”

The R&D costs for each new drug to pass FDA requirements are so outrageous that it deters many small medical research centers from even attempting to concoct a new drug. Companies spend an average of 10 years and $2.9 billion on a drug in order to achieve FDA approval (including failed drugs). The lack of input from otherwise-willing participants inhibits innovation and the resulting collateral damage escapes measurement.

Americans should have the right to play the lottery with their lives if they wish. Why is the government controlling the decisions that should be kept between a patient and a doctor? In this case, the slogan “my body, my choice” is both factual and relevant. This is a bi-partisan issue; 93% of Americans want faster approval of prescription drugs.

Believe it or not, the FDA used to have a stronger chokehold on medicinal drugs. In the 1960s, Expanded Access (informally known as Compassionate Use) finally allowed certain seriously-ill patients to use Investigational New Drugs (INDs). Prior to Compassionate Use, only participants in clinical trials could test these drugs. Even then, the participants risked being placed in a control group and given a placebo. The early 90s brought the Parallel Track policy which permitted HIV/AIDS positive patients access to promising new drugs. This provided the terminally ill a last-ditch effort to save their lives. Right to Try (2018) is the most recent act that also widens the availability of unapproved medicine.

Even with these changes, the approval process is still painfully slow. So far, Right to Try has made a life-changing ALS drug available to only one person. With the help of scientific advancements, new medicines can be personalized to best suit each ALS patient. This treatment can be lifesaving, but the FDA has not yet approved this method, disallowing many people from trying it when they need it most.

The Heartland Institute wants to significantly expedite and widen the drug approval process. With their proposed Free To Choose Medicine plan, people suffering from serious illnesses can try a treatment that has successfully passed safety trials and generated preliminary efficacy data. “Heartland applauds the passage of Right to Try and supports policies that move the dial toward patient freedom,” says Christina Herrin, Heartland’s Campaign Manager for FTCM, “yet Right To Try, and ‘expanded access’ are limited to patients with an ‘immediately life-threatening condition.’ This still excludes many individuals, entire disease groups and ailments. While FTCM would include all patients with terminal or debilitating diseases.”

Heartland proposes FTCM along with a database for users to log their experiences so others can see. Drug manufacturers will be incentivized to quickly produce effective drugs for patients to try and review. “By allowing patients in real time to take the drug, a whole new world of innovation and efficacy testing is created using real-world data,” Herrin says.

The government blocks access to many lifesaving medicines all for the sake of avoiding bad press. There is no way to know how many people have suffered or died because of these strict regulations. Americans deserve the right to choose what potentially life-saving drugs they use–for better or worse.