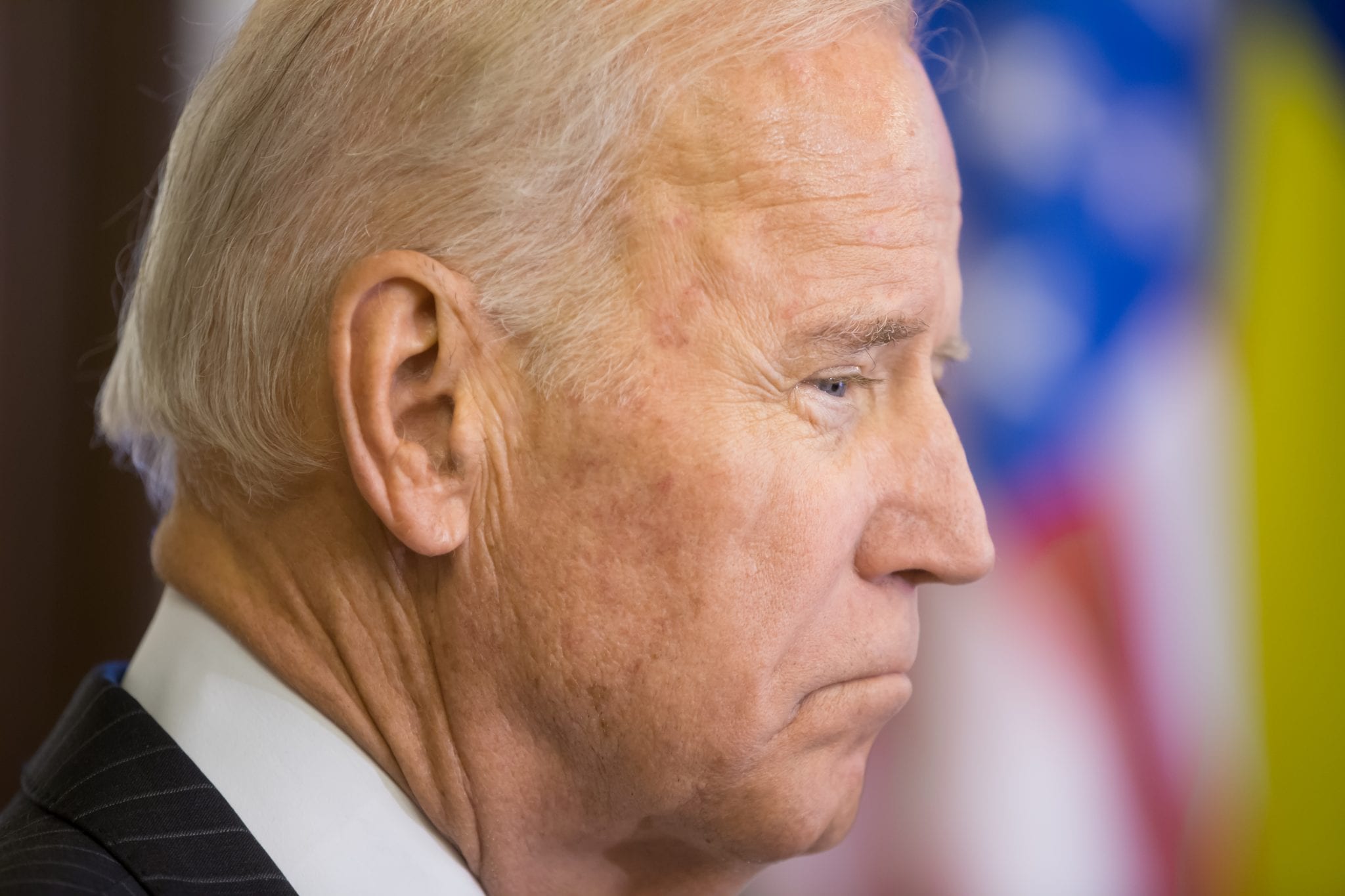 Revelation 3:16 “So then because thou art lukewarm, and neither cold nor hot, I will spue thee out of my mouth.”

A poll of Minnesota voters conducted on June 8-12 by Change Research that has Elizabeth Warren ahead of Joe Biden could represent an important shift in expectations for 2020. If these trends prove to be representative of voters in the 2020 Democratic Party presidential primaries and caucuses more generally, Sleepy Joe Biden and his Warren G. Harding-esque “Return to Normalcy” campaign may be seeing its moment in the sun coming to an end.

Breaking down 1,568 registered voters (of which 772 were reported as “likely 2020 Democratic Primary voters”) over various demographic classifications, the poll shows a narrow preference for Warren over Biden (21% vs. 20%, in sharp contrast to the more common result of Biden handily outpolling his Democratic adversaries). Bernie Sanders additionally comes in with a notable 19%. It is important to note, however, that Sanders defeated opponent Hillary Clinton in Minnesota’s 2016 Democratic Primary by nearly 20%. Three years later and a sustained shift to the Left from the Democratic base, this seeming endorsement of socialism will bode even worse for Biden.

The primary conclusion that can be derived from the data collected by Change Research: among Democrat voters, a big thumbs up for both socialism and intersectionality.

Warren continues to strengthen her bonafides. Her own creeping tack to the Left has allowed her to steal (or at least co-opt) some of Sanders’ socialist thunder, coming out ahead in a number of Democratic Primary polls (including Nevada). In the Change Research poll, Warren reported higher numbers compared to Biden among subsets of younger voters (ages 18-34 and 35-49) while losing out among older voters. Sanders comes in ahead of both among the younger voter blocks. As the latter tend to view socialism in a more positive light compared to those in later generations, this will have important implications in Democratic Primaries across the nation.

In regard to intersectionality, 27% of women voters supported Warren, followed by Biden at 20% with Sanders not even medaling. The opposite was the case for men, with Sanders in first, Biden in second, and Warren finding herself fifth down the list. The one common thread running through both is that for the Minnesota Democrat voters polled here, having a candidate who is pro-socialism is of paramount concern.

In a state where Hillary Clinton barely edged out Donald Trump to secure its 10 electoral votes, these numbers are not only significant for Minnesota. As things heat up closer to 2020, Joe Biden will continuously have his record thrown in his face. As he struggles to defend the 1994 Crime Bill, his treatment of Anita Hill, and his flavor-of-the-week stance on abortion, maintaining his current position at the top will be increasingly unlikely. The tug of war between the two socialists will likely determine the 2020 Democratic presidential nominee.