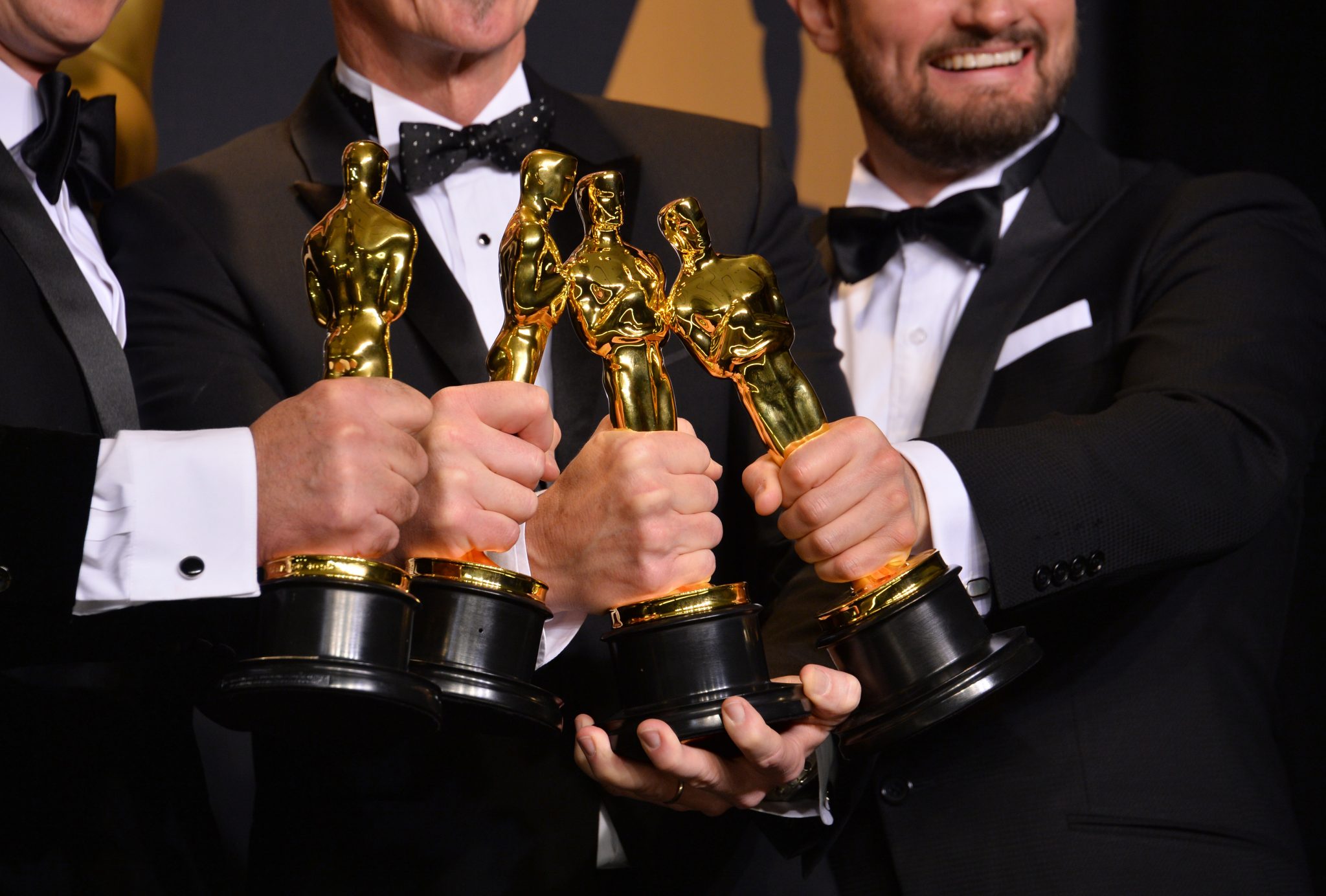 A perfectly ordinary day here in Beverly Hills until I walked into my doctor’s office. He’s a psychiatrist I have seen for more than 40 years for my serious addiction to self-criticism. He’s an unusual shrink. He used to be extremely tall, about 6’4″, but he has shrunk considerably once he passed 70. (“The shrinking shrink” as I think of him.) He also now sports a beard, which all shrinks should have, but for most of my 40 years with him, he was clean-shaven. The beard is a clue to his confusion and anger.

I asked him how he was feeling. “I don’t even know anymore how I should feel,” he said. “The world has gone mad. Did you see what the Academy has announced today?”

On my way back to my house, I mentioned this amazing story to my friend and nurse, Glenn, who is a Filipino, and smart, like all Filipinos. (The smartest young person I ever knew in my whole life was a half-Filipina, half-Caucasian American, named Karen C. She hates me, and I am sure I don’t know why. I haven’t seen her in more than 30 years.)

Glenn Miller Oyan said, “You mean if it’s a biography of Mao Tse-tung he has to have black friends and gay advisers and soldiers around him?”

This whole country, but especially the bitch-goddess, Media (not Medea), is half-insane. Fair is foul and foul is fair, as the saying goes.

When I got home, my wife was dressing for her physical therapy session although she looked extremely ill. I told her about the Academy’s latest rant, which is very much like an inmate writing his name in excrement on the insane asylum walls. My wife was once VP and General Counsel of a major studio. She said, “I’ve been telling you forever that they’re all really, really stupid at the studios,” she said. “If it weren’t for movies, these people would be homeless.”

We had an AA meeting at a secret location, which I cannot disclose because worship of God has been greatly limited by the California government and AA is above all about worship of God. We have two very smart persons from the Philippines at the meeting. Then wifey and I watched a super-artsy version of Macbeth. It was a gory story about elevation to the top spot in government. It reminds me a lot of what the media has done to Trump. But how could he have brought himself to speak to Bob Woodward? What did he think he was doing? Did he think he and Bob Woodward would be friends? “Writers are always selling you out,” said Joan Didion long ago. And she was and is a fine human being and a genius.

Now I have an immense spider bite on my right elbow. It itches, and I guess tonight I’ll turn into a spider.

The Academy of Motion Picture Arts and Sciences. Leni Riefenstahl would like them except for the fact that they’re all Jews and gays and blacks. She made Triumph of the Will with the same idea in mind: strict rules on ethnicity in all aspects of the show. They just had to be all Aryans, preferably blond. No difference at all from the 2020 Academy. The real goal of the Left is not racial equality; it’s demolition of the Constitution. That’s always been true.