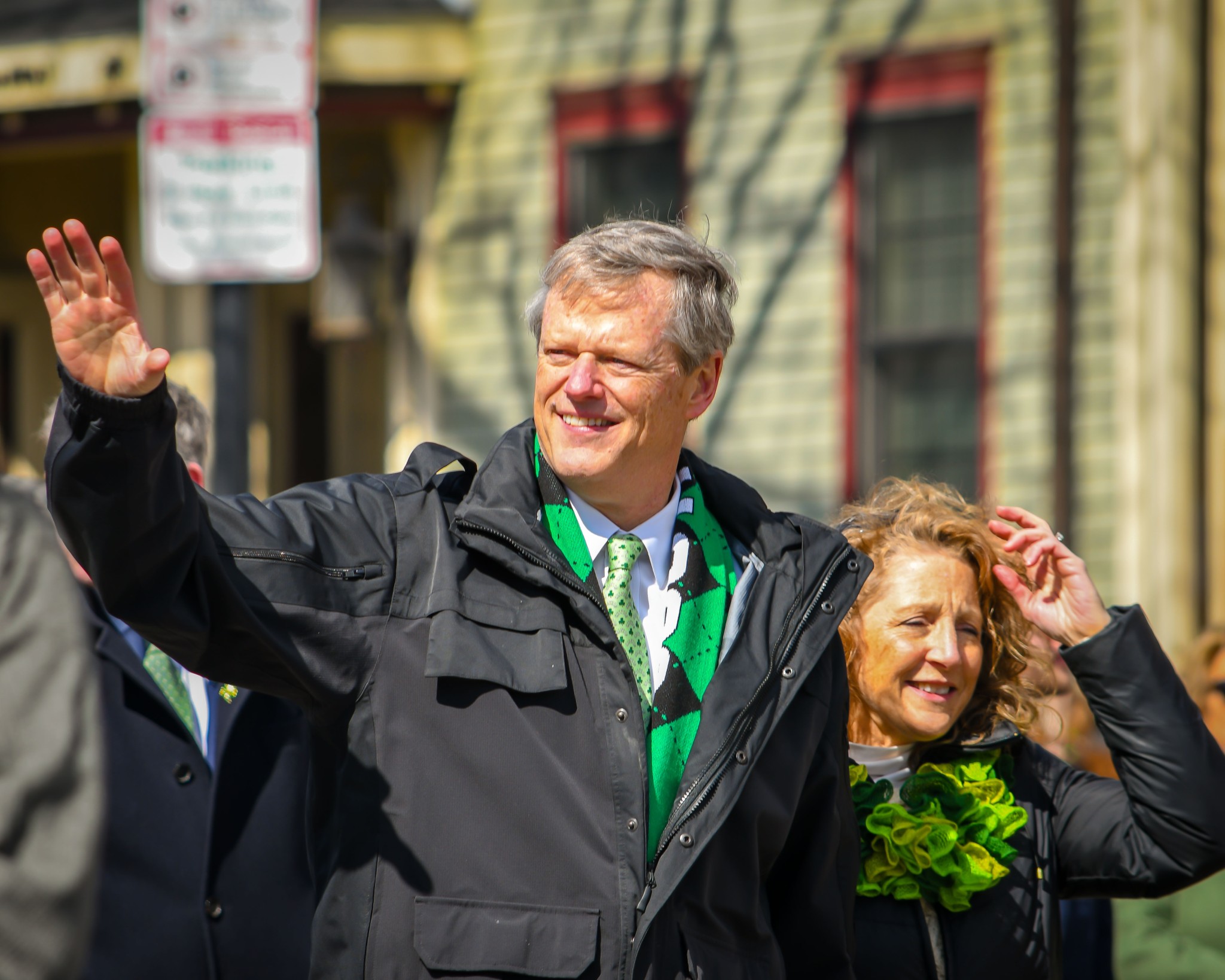 A trio of Republican governors in New England are proving themselves to be just as vociferous as many Democrats in their support for killing the unborn. On Monday, New Hampshire Gov. Chris Sununu told Jake Tapper of CNN that he has no plans to enact further restrictions on abortion in New Hampshire.

“Here in New Hampshire, we’re not changing anything,” Sununu said. “The access that women had to abortion today is the same as it was two months ago.”

Meanwhile, Sununu’s fellow New England Republican, Massachusetts Gov. Charlie Baker, signed an executive order to protect abortion access on June 24, the day the Supreme Court released its decision in Dobbs v. Jackson Women’s Health Organization. Baker issued a statement that said, “I am deeply disappointed in today’s decision by the Supreme Court which will have major consequences for women across the country who live in states with limited access to reproductive health care services.” The executive order prevents abortion providers from facing discipline or out-of-state charges and enacts a policy of non-cooperation with abortion-related extradition requests from pro-life states.

Vermont Gov. Phil Scott, another New England Republican, went a step further than Sununu and Baker. In a statement he issued the same day as the Dobbs decision, Scott noted that he had signed a law codifying a right to abortion and encouraged individuals to vote in favor of an upcoming constitutional referendum that would enshrine a right to abortion in the state constitution. Scott added that he hopes Congress will take steps to codify abortion as a right.

When seeing the actions of these governors, conservatives should understand that “Republican in New England” translates to “Democrat with tax cuts” in the Northeastern dialect. If the GOP does not wish to be attached to those who aid and abet the murder of unborn babies, they should consider some internal gatekeeping.