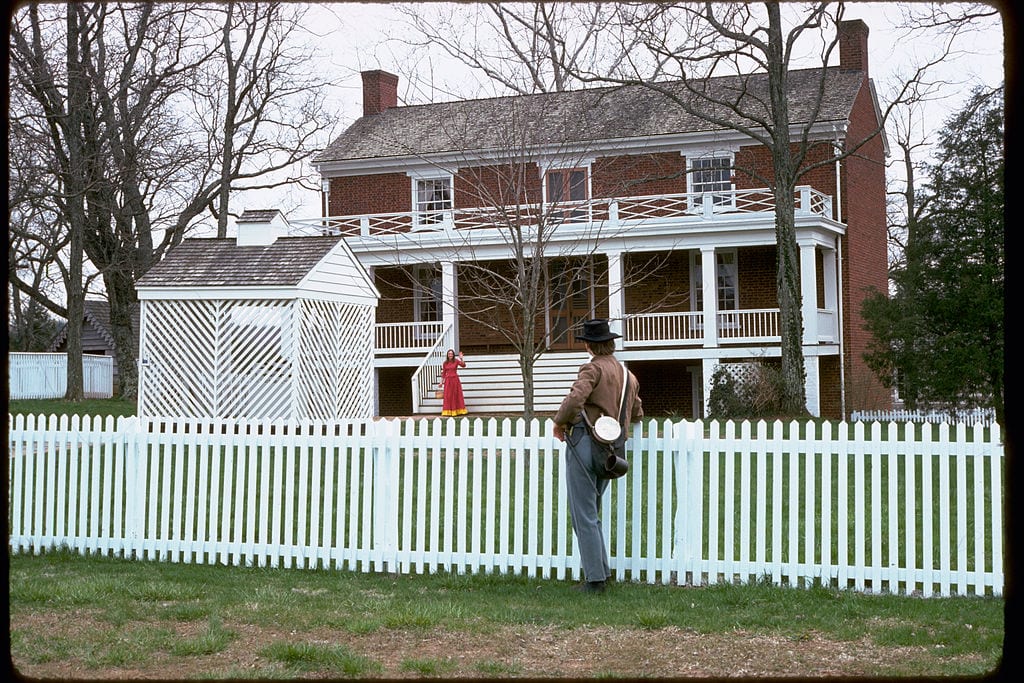 Hoping for a knockout blow to battered, bedraggled remnants of the Confederate army, the starched and ready ranks of…

Hold on. If memory serves, the Civil War wound up at Appomattox Court House, with Lee’s surrender to Grant.

Maybe not. It would appear we’re coming off a 149-year-old truce: civic hearings packed with progressives thirsting to settle scores too long (by their reckoning) unattended to; the job to be done by toppling monuments to long-dead soldiers, amid insults and ribaldry.

For what substantive purpose? Put aside the joy of victory whoops. For no purpose anyone can show, relating to long-term public good.

Dallas — now there’s a good Southern city, wouldn’t you have thought?… Dallas, I say, is presently occupied with figuring out how to get rid of a downtown cemetery monument to its Confederate dead. The city government only two years ago, in feigned horror at local Confederate links, carted away an equestrian statue of Gen. Lee, crafted by the great Alexander Phimister Proctor, on account of… well, no one ever explained how a statue obstructed the racial fellowship every sensible modern city welcomes. Ah, well; move it along. We’ll figure out an explanation eventually: also an explanation for the imputed need to cart off a tribute to dead warriors. One letter writer to the Dallas Morning News suggested painting “Traitor” on the statue’s plinth. Oh, thank you, sir, for that commendable display of charity!

The battle over the statues — which goes forward in various cities with Confederate pasts — is a first-rate example of how the country’s increasingly ugly temper distorts attempts at reconciliation, or for that matter just plain getting along together, living life more or less in unity. Nobody wants to live life in unity, it seems. What we want is to stuff our way of thinking down your rotten and repellent throat — right? Because it’ll make us feel so good, and you feel so bad. That is what seems to count.

Irony informs and infuses these attacks on dead soldiers from the century before the last one. Not since the lead-up to the war of 1861-65 have Americans seemed so bitterly to despise each other as now. Says Arthur C. Brooks, president of the American Enterprise Institute, in the March 3 New York Times:“Political scientists have found that our nation is more polarized than it has been at any time since the Civil War.” Brooks suggests we are gripped by something worse than incivility — to wit, contempt, “not just for other people’s ideas, but also for other people.”

No wonder we engage in tribal warfare over statues and their interpretation. Were it otherwise, we would seek ways of going forward, side by side — possibly hand in hand. One such approach a respected scholar, Dr. Sam Ratcliffe, late of Southern Methodist University, brings to local attention. Ratcliffe proposes using the contested Confederate monument in Dallas as part of a broad-gauged narrative presentation on the site — with commemorative texts and new statuary — joining the Southern Confederacy, slavery, and, by an exciting projection, various cowboy-related links to the African-American experience; e.g., the all-black “Buffalo Soldiers” who guarded the postwar frontier. Might not the city, might not the nation, with such creativity and a resurgence of good will, get our common mission back on track?

Right now everything is about winning. Donald Trump represents one version of victory and payback, the progressives of the media and the campaign trail another version entirely. Hard is the lot of the healer at the best of times, but as these may be the worst of times the task ahead seems to call for unusual patience and cutting of slack for others. An ancient Anglican prayer for Lent — which holy season, coincidentally, we are just entering — calls for the putting on of “new and contrite” hearts. Sounds just about right, wouldn’t you say?