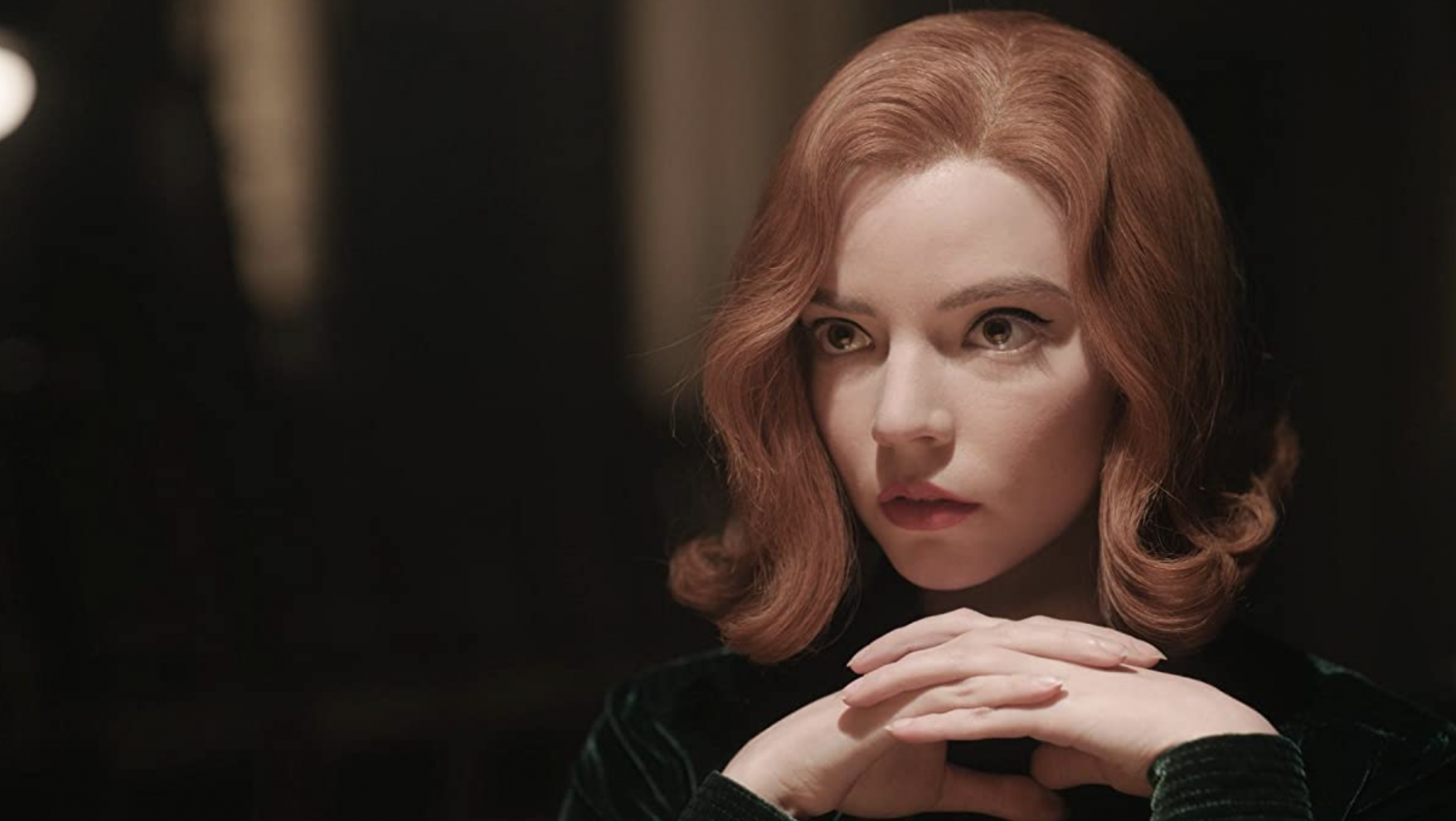 We’ve all been in lockdown for months, and for a very good reason: Jeff Bezos, the richest man in the world, needs to get even richer.

No, that’s not the truth. Not the whole truth, anyway. The folks at Netflix, too, want to cash in.

And, heaven bless them, they’re doing just that — big time. All over the globe, whenever we’re not social distancing or washing our hands or ordering things from Amazon that we used to buy down the street, pretty much every member of our species is scrolling over and over through the Netflix menu, hoping to find something — anything! — to distract us from our boredom.

What to pick? From The Story of Diana to Diana: In Her Own Words, the range is staggering. It’s too much for a mere mortal to digest. So here, to help you sort the wheat from the chaff, or at least the chaffier from the chaffiest, are a few capsule reviews of what’s on offer.

BECOMING. (Documentary.) Bottom line: Michelle Obama is God’s gift to the universe. What would we do if we didn’t have her to scold us about rising tides from her Martha’s Vineyard mansion? This profile finds her on the book tour for her autobiography, Becoming. Watch for her next book, which will doubtless be about making this documentary.

THE QUEEN’S GAMBIT. (Dramatic series.) An orphanage girl starts playing chess and eventually becomes world champion, all the while never changing her facial expression. Watchable sci-fi, if not quite as believable as, say, The Blob.

HANNAH GADSBY: NANETTE. (Stand-up.) The premise here is that Gadsby, tired of doing self-deprecating humor, has given up comedy. I’ll vouch for that.

THE CROWN. (Dramatic series.) A family of rich, spoiled, and staggeringly self-important layabouts live under the delusion that their thoroughly pedestrian liaisons, marriages, and divorces shape the course of world events.

THE FINAL YEAR. (Documentary.) Bottom line: Barack Obama is God’s gift to the universe. This documentary follows him through the last year of his presidency, as he seeks “to solidify an enduring legacy of foreign policy.” Um, right. Alas, we don’t get to see Obama concocting the Russia conspiracy theory.

THE INVITATION. (Feature film.) A guy attends a dinner party at the lavish Hollywood Hills home of his ex-wife, who, it turns out, has joined a cult and intends to poison herself and her guests, a cross-section of hip young SoCal types, in a ritual murder-suicide. In other words, a typical evening in L.A.

ELLEN DEGENERES: RELATABLE. (Stand-up.) Sample joke: Ellen tells her Seattle audience — mostly suburban white women — that, rich though she is, she still squeezes toothpaste to the bottom of the tube. Response: hysterical laughter, applause, cheers. Somehow it makes perfect sense that the same people who hate Trump think this stuff is hilarious.

EDUARDO: “Mom, please, I won’t be able to get financing if you don’t sign on!”
SOPHIA: “Eduardo, I’m ancient. I look like hell. I don’t want to do any more movies. I want people to remember me as I was. And besides, your script stinks!”
EDUARDO: “You never loved me! You cheated on Dad with Cary Grant!”
SOPHIA: “All right, all right, who cares! Everybody I respect is dead, and I’ll be dead soon too. Where do I sign?”

THE IRON LADY. (Feature film.) They won’t admit that Joe Biden is senile, but they made a whole movie about Margaret Thatcher being senile.

TAKEN. (Feature film.) Against the advice of her worldly-wise CIA-agent dad, a naïve L.A. teen goes to Paris only to be abducted from her hosts’ apartment by savage Albanian gangsters. Given Paris nowadays, the only surprise here is that she made it from the airport to the apartment in one piece.