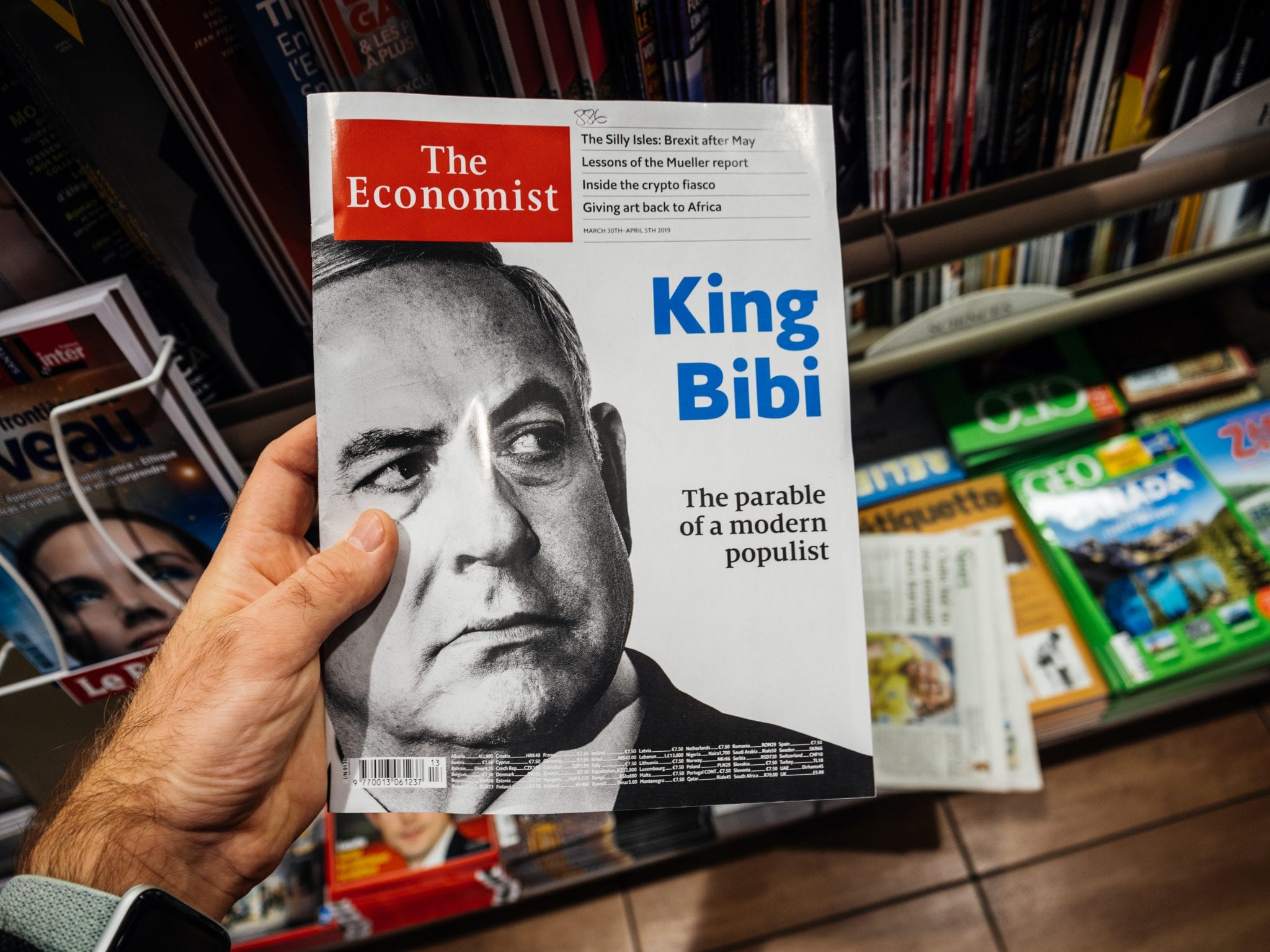 The final intrigues are being made behind closed curtains. Deals are brewing, but the hero is left to stew. Alone.

The plot is afoot. A leader is about to be toppled. Suddenly. Instantly. To go from the world stage to serve in sad opposition alongside Arabs he did not trust and religious Jews he falsely claimed to represent.

Is this the tragic political end of Benjamin Netanyahu? Truly a man who could hold his own among world leaders. Brought down by hubris, now seeing himself with two sad choices. To sit with the losers or to see his day in court. Power seems to have been grabbed from his hand with shocking suddenness.

A national leader who strode the world with pride and authority. And so a hero who carried his country on his prestigious shoulders for decades is brought down in the final scene by his own hubris to face an uncertain future.

A fate too ignoble to be borne by a proud hero. Or is there a twist in the tale we have yet to witness?

Will the challenger who raised his banner and attracted the crowd find it in his heart to embrace him into a unity pact?

Will his loyalists come to honor him in his days of defeat by joining him on the dark benches of the defeated?

Or will the long knives come out to banish and replace a leader who, in the end, failed them? Will they ignore their debt of gratitude to him for their vaunted positions and, in their selfish efforts, abandon him and join their political rivals in government?

Or will Bibi take the poisoned chalice and resign as leader of his party to face the charges of corruption alone, charges he always claimed were a coup to replace him as his nation’s leader?

Surely the makings of a Shakespearean tragedy.