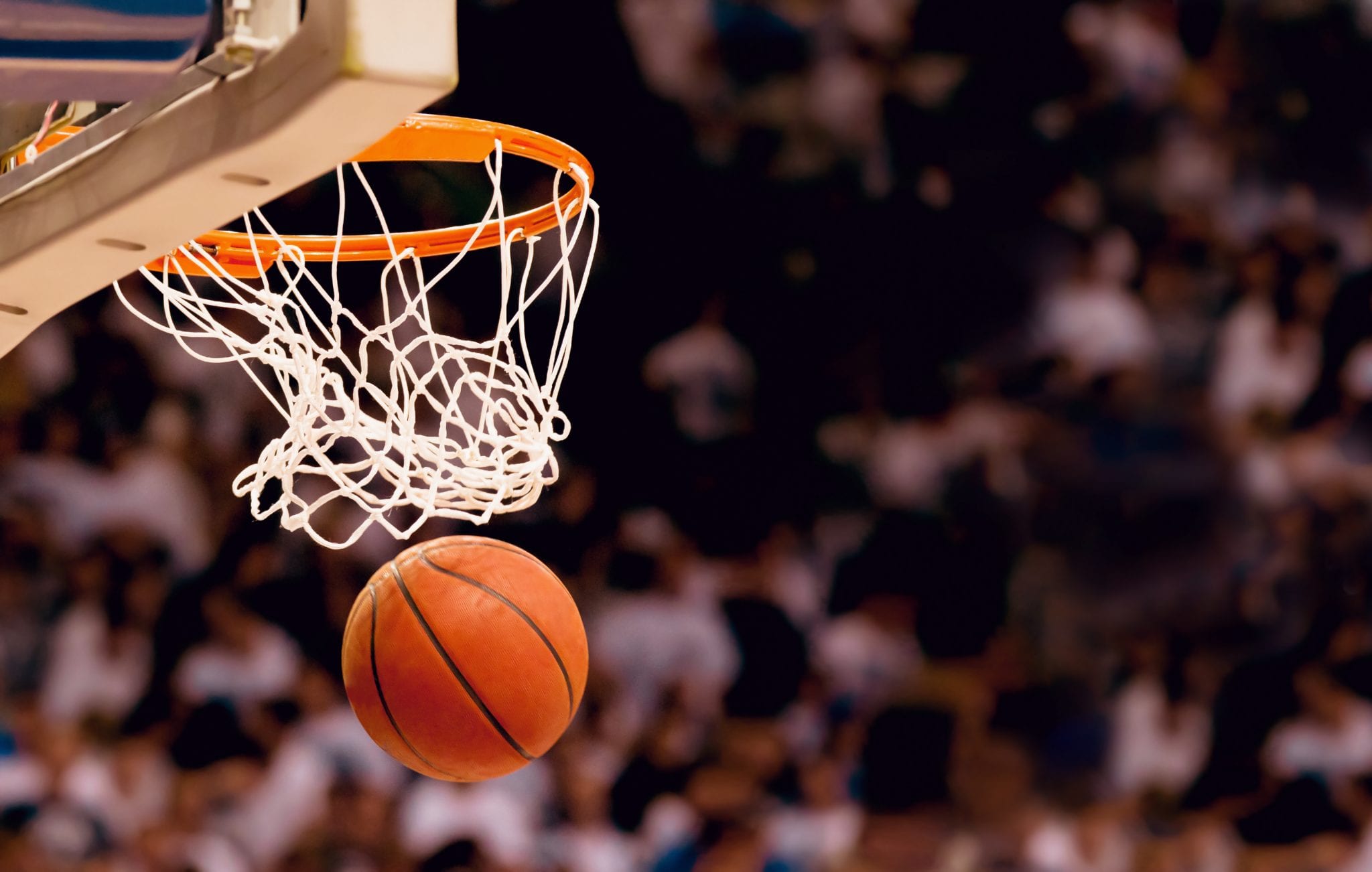 Last week, NBA commissioner Adam Silver announced that the league may begin requiring its teams to use a term other than “owner” to describe the majority shareholder due to what some consider racial insensitivity. The possibility has elicited a number of opinions in response. These have ranged from John Stewart’s Marx-esque comment about the feudal nature of owning the labor of people to Dallas Mavericks owner Mark Cuban’s indignation over comparing the acts of rightfully owning an organization and holding slaves.

The fact is that the word “owner” in its current NBA usage means nothing more than the controlling shareholder of a team and is totally devoid of any racial connotations. When critics of the title argue that it is actually insensitive based on its historical use in an entirely different scenario, they actually engage in the type of race-baiting that they claim the word signifies.

The argument over the title “owner”  is not a new one. It gained particular attention in 2018 when Golden State Warrior Draymond Green announced his aversion to the term on Lebron James’ HBO show The Shop. Many NBA teams such as the Golden State Warriors and the Los Angeles Lakers have already decided to stop using the term, and the league itself stopped using it years ago. But Silver’s most recent announcement to TMZ that it may move away from the title across the board signifies a possible change in league policy.

Creating an issue over what is actually a simple reference seems to be part and parcel to the operation of race baiters, and that is exactly what this current debate does. Silver explains that he has heard both sides of the argument, including proponents of the new policy such as Green and Stewart, but he also highlights former NBA star Michael Jordan becoming an owner as an empowering example for many players. While his success would have been just as worthy of celebration if the title were “CEO” rather than “owner,” the fact that he assumed a title and position in the NBA previously held by only one other black man was what had such an impact on others.

Jordan’s story demonstrates huge improvements in race relations in our country, and it helps to contrast where we want to be as a society with the historical reality of African Americans being treated as property in the past. By concentrating on the slavery connotation of the “owner” language, critics of the title draw away from these success stories and serve to propogate the legacy of that abominable institution. This only deepens racial divides and creates the impression that things are much worse than they seem.

Instead of disavowing the word “owner,” NBA fans and players should be celebrating the new images that it conjures. By continuing to use the word, the previous connotation is actually weakened. Increased representation of qualified people of color at the highest rungs of league and team decision-making (especially in an organization ranked as the most diverse of all professional sporting associations) will only serve to further weaken any hold that the history of slavery holds over the term “owner.” Dallas Mavericks owner Mark Cuban sums up this sentiment well when he says that “owner” is not only appropriate, but simply the definitional reality of the position. According to Cuban, “to try to create some connotation that owning equity in a company that you busted your ass for is the equivalent of ownership in terms of people, that’s just wrong. That’s just wrong in every which way.”

As a privately owned company, the NBA will of course support whatever position Silver and its leaders deem appropriate. By tying the idea of owning a sports team to past owners of human beings, however, a disservice is done to those who actually suffered the horrors of slavery. Heading into this Fourth of July, we should hope that no one looks back at the time when NBA teams were controlled by “owners” with the same indignation as the history of human ownership that plagued this nation for the first 89 years of its existence.