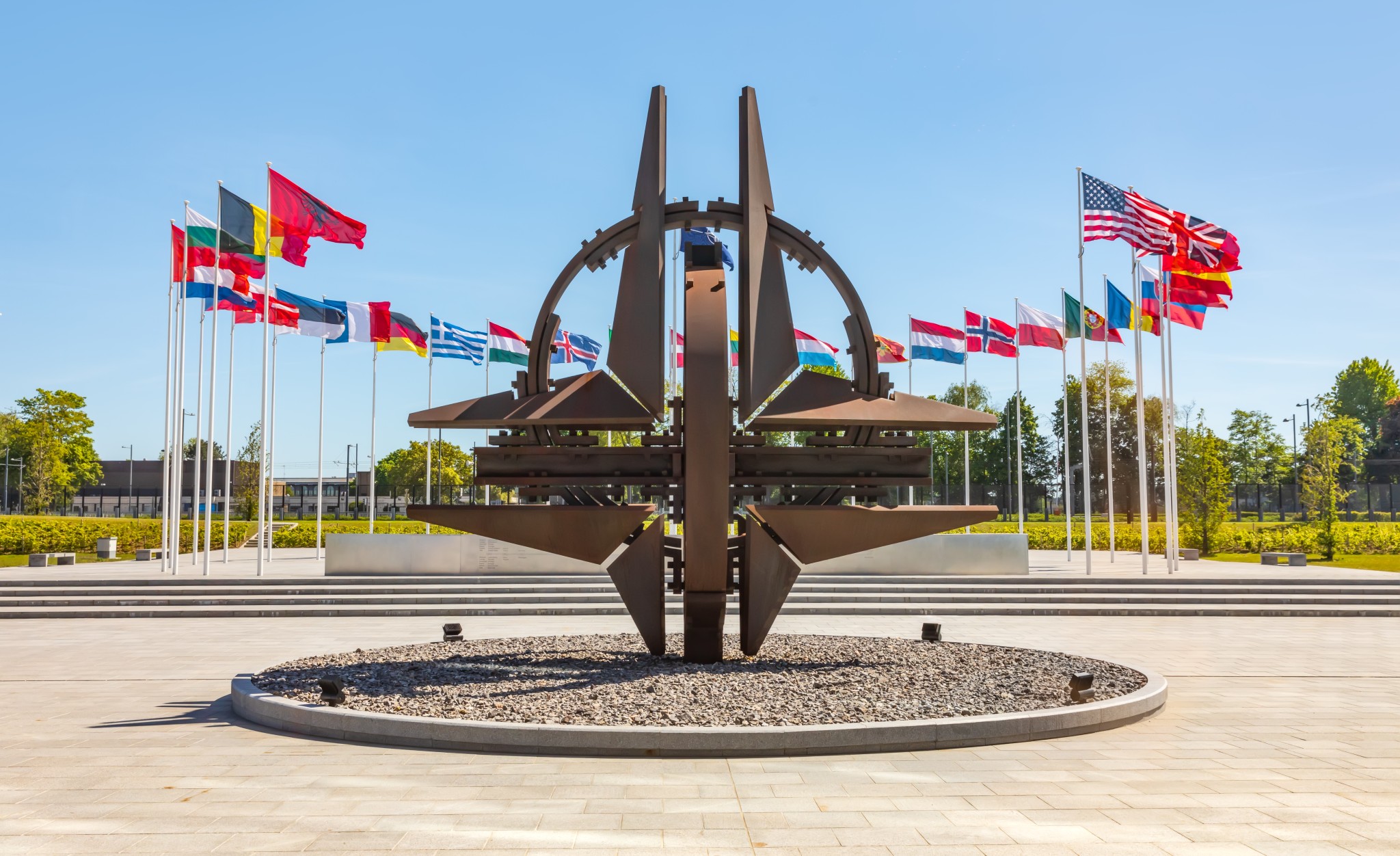 Many pundits are prattling about the future of the NATO alliance. They proscribe revitalization of the alliance through more military exercises close to Russian territory and the achievement of strategic victory over Russia without confrontation.

One column that appeared recently said all that and more.

It said that Finland and Sweden, which reportedly want to join NATO soon, should be ushered in without delay, along with Serbia, Bosnia-Herzegovina, Kosovo, and Georgia.

Some of those ideas, such as holding more joint military exercises (not directly on Russia’s borders) are good but not likely to happen because NATO’s members aren’t interested. Extending membership to Finland and Sweden should happen soon, but the rest of those ideas are either so improbable as to be risible or just flat bad.

What would any of those nations do if Russia attacked Estonia, Latvia, or Lithuania and that nation invoked the Article 5 mutual defense provision of the NATO Treaty?

Founded in 1949 to deter aggression by the Soviet Union, NATO is beset by so many problems that its continuation as an effective deterrent to Russian aggression is nearly at an end.

Begin with NATO’s member states, many of which are politically problematic. Chief among them is Turkey, which used to protect NATO’s eastern flank. The problem is its president, Recep Erdogan, who has been in office since 2014. Erdogan is an Islamist. He has turned Turkey away from Western values and is more closely allied with Russia than the United States.

Under the NATO Treaty, there is no mechanism to expel a member whose allegiance has changed. Getting Turkey out of NATO would strengthen the alliance, but there is no thought of doing so among its other members.

Then there is the problem, which this column has expressed many times, that most NATO members not just fail but refuse to invest in their own defense. President Trump was absolutely right to chastise NATO nations for that failure but now, with Old Joe in office, NATO has again turned its back on defense.

When Russia invaded Ukraine, General Alfons Mais, commander of the German army, said that his cupboard was bare and that he had no options to offer in NATO’s defense.

Many, if not most, of NATO’s other members’ armed forces are in the same condition.

There was a brief glimmer of hope that they might not turn away from defense. Germany’s new Chancellor, Olaf Scholz, said that his government would quickly increase defense spending to meet NATO’s 2 percent of GDP promise. He stopped the opening of the Russian Nord Stream 2 pipeline, at least temporarily. It’s highly doubtful that Germany will ever increase its defense spending, far less sustain the increase, because Germany, like most of NATO, is more interested in exporting commercial and farm products than in its own defense.

And then there’s France, whose President Emmanuel Macron declared in 2019 that, “What we are currently experiencing is the brain death of NATO.” Macron, being French, resists cooperation with NATO because he believes that the European Union should have its own defense forces and a foreign policy independent of NATO.

The EU will, of course, never build such a force because it still doesn’t believe that self-defense is profitable as long as the United States foots the bill.

NATO has expanded in spurts since the fall of the Soviet Union. Poland joined in 1999. Estonia, Slovakia, Slovenia, Latvia, Lithuania, and Bulgaria all joined in 2004. Montenegro — which brings as much to the fight as the fictional Duchy of Grand Fenwick could — joined in 2017 and the equally mighty North Macedonia joined in 2020.

Norway is one of NATO’s original members. Our Marines regularly conduct training exercises with Norway. To create a block of NATO in the Scandinavian countries, Finland, which has about an 800-mile border with Russia, and Sweden both want to join and should be allowed to do so without delay.

But there is no supporting argument that Serbia, Bosnia-Herzegovina, Kosovo, and Georgia should be admitted to NATO. Admitting Georgia, with its Russian border, would serve only to exacerbate Putin’s fear of being surrounded. Moreover, that above-mentioned column suggested that NATO send troops to Georgia. It’s risible to suggest that any NATO nation will send its troops to Georgia, so the author means the U.S. should do so. And we bloody well should not because we have no vital national security interest there.

Meanwhile, Russia threatens NATO’s borders. But as its invasion of Ukraine has proved, Russia’s threats — though they have to be taken seriously — are more economic than military. Those economic threats have been effective in dividing NATO.

Those nations are thus dependent on Russia for energy. That is why the Russian banks which make the oil and gas available to those nations were exempted from the supposedly crushing economic sanctions NATO countries imposed on Russia because of its invasion of Ukraine.

The EU says it will, eventually, end gas imports from Russia. That will require more sources of supply that may take decades to be made available.

NATO is effectively divided between those nations that depend on Russia for energy and those who are not. In sum, because of their energy dependence on Russia, the NATO nations cannot and will not answer Russia’s threats.

What would any of those nations do if, for example, Russia attacked Estonia, Latvia, or Lithuania and that nation invoked the Article 5 mutual defense provision of the NATO Treaty? It’s even money that NATO would not come to one of those nations’ defense.

Putin knows this, though Biden and his closest advisers should know it but probably haven’t given it any thought. NATO can sit comfortably while watching Putin’s invasion of Ukraine continue.

Avoiding confrontation with Putin is desirable but not nearly as important as maintaining an effective deterrent. As this column has said repeatedly, we should be giving the Ukrainians everything they need to either hold back the Russian invasion if not defeat it entirely.

There’s no clean or clear answer to these problems. But if NATO is to recover its credibility, it must do at least two things.

First, is to bring the NATO members out of their dependence on Russian energy. That will require their requirements to be met by other sources. Australia and Qatar are major exporters of gas, as well as the U.S. The U.S. is the second-biggest exporter of gas but we — and the nations dependent on Russian gas — lack the liquid natural gas ships and pipelines to meet NATO’s needs. They should be built on as fast a basis as possible. It will take at least a decade to do so.

Second, Biden should — with equal urgency — pressure the NATO nations to invest in their own defense. He won’t do that because he doesn’t care and because Trump did it before him.

NATO’s future is pretty bleak. Putin, possibly weakened by his armed forces’ performance in Ukraine, may not be able to mount an invasion of any NATO nation for a year or two. When he does, NATO will probably fail in the principal reason for its existence.