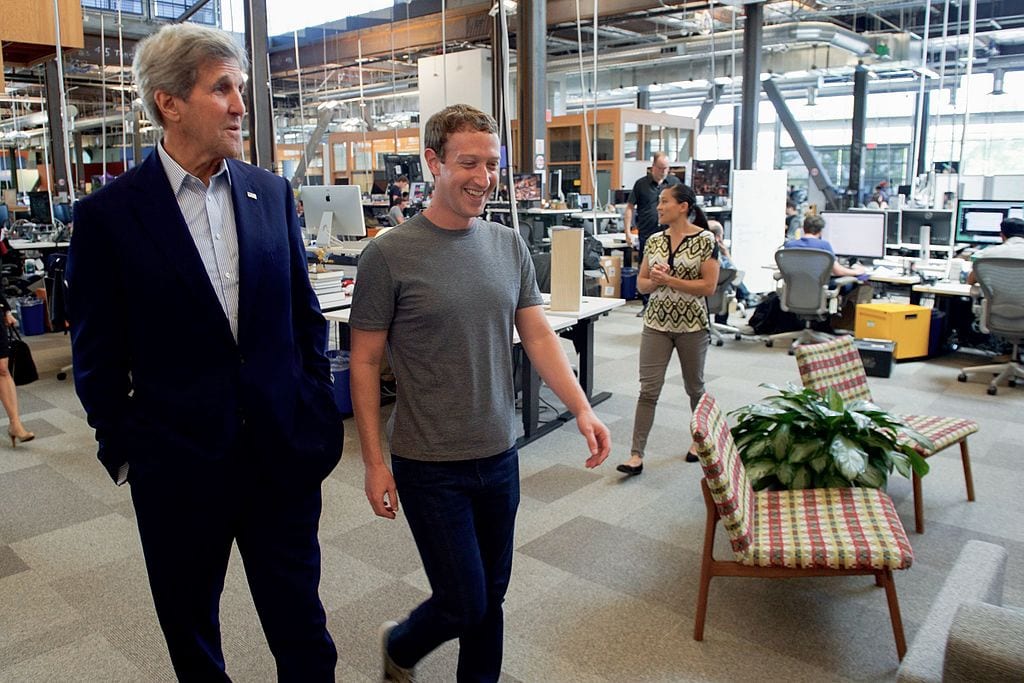 Socialism is experiencing a wave of respectability. Trendiness, even. There are proposals for “Medicare for All” and increased taxation of the rich rising up to confiscatory levels. The later will almost certainly not generate enough revenue to pay for the former but that isn’t really the point. Socialism isn’t concerned with the bookkeeping details. It is about an overarching sense of “fairness.” It simply isn’t fair that some people receive better health care than others and might even pay less for it. And it is exceedingly unfair that some people are billionaires while others are trapped in poverty.

In their emotional commitment to these positions, however, the new socialists seem to be missing an essential element of their old faith. And in doing so, overlooking a means that might, in theory, make it possible for them to finance their vision of happiness on earth. What they appear to have left out of the picture is the part where the government owns the means of production.

This was a critical piece of the old faith and Great Britain acted upon it after World War II when it nationalized the railroads, steel mills, coal mines, and just about everything else that was big enough to matter. In a couple of decades the program had succeeded in making the country into a dreary place where nothing worked very well, massive strikes were routine, and taxes were so high that even the Beatles complained about them. Socialism failed, then, even in its core mission of getting rid of the rich. It just made them cranky.

Still, it seems as though anyone claiming to be a proper socialist ought to at least consider the case for nationalizing big business. It is, after all, the sovereign means for closing the divide between owners and workers. Between those whose money earns them a good living and those who survive by their own labor and sweat.

So, perhaps Elizabeth Warren, Kamala Harris, Bernie Sanders, Alexandria Ocasio-Cortez, and the rest of them ought to include among their campaign promises a vow to nationalize the means of production.

Well, because you hunt where the ducks are and Facebook makes a lot of money. And money will be needed if we are to have “Medicare for All” along with those other nice things.

Hardly a day goes by without a new story of some new Facebook offense against good corporate manners. One comes to expect a certain amount of criminality and incompetence from big business. Volkswagen cheats on its emissions figures and… yeah, big surprise. Wells Fargo creates fake accounts in its unsuspecting customers’ names and… well, the banks, you know. Equifax gathers up the financial data of millions and then can’t keep it secure against hackers… sure, typical.

But Facebook was supposed to be different; as the company, itself, never tired of telling us. This was something new in the world. It was all about community and “bringing people together” and blah, blah, blah.

Turns out that Facebook is about making money and you should try not to fall over in a faint as you ponder that.

But it isn’t just that Facebook seeks to make profits and that the numbers are so large that any self-respecting socialist must see them as “obscene.” There is also the matter of Facebook doing underhanded things to earn those profits. Things like conning children to get at their parents’ money and then, of course, covering up its misdeeds.

Facebook knowingly allowed — and in some ways, enabled — children to pay for games by using, without permission, their parents’ credit cards. When parents demanded refunds, the company refused.

To this point, one can take the side of Facebook. If parents can’t control their kids … well, hard cheese, then.

All of this has come out, recently, in court documents. Facebook has responded with one of those statements which have become as routine as those reminders that “A lot has been happening…”

“Facebook works with parents and experts to offer tools for families navigating Facebook and the web,” read the statement. “As part of that work, we routinely examine our own practices, and in 2016 agreed to update our terms and provide dedicated resources for refund requests related to purchases made by minors on Facebook.”

First, to free up money for worthy things like free college educations for all.

And, then, because it would be the fair thing. And isn’t socialism all about fairness?