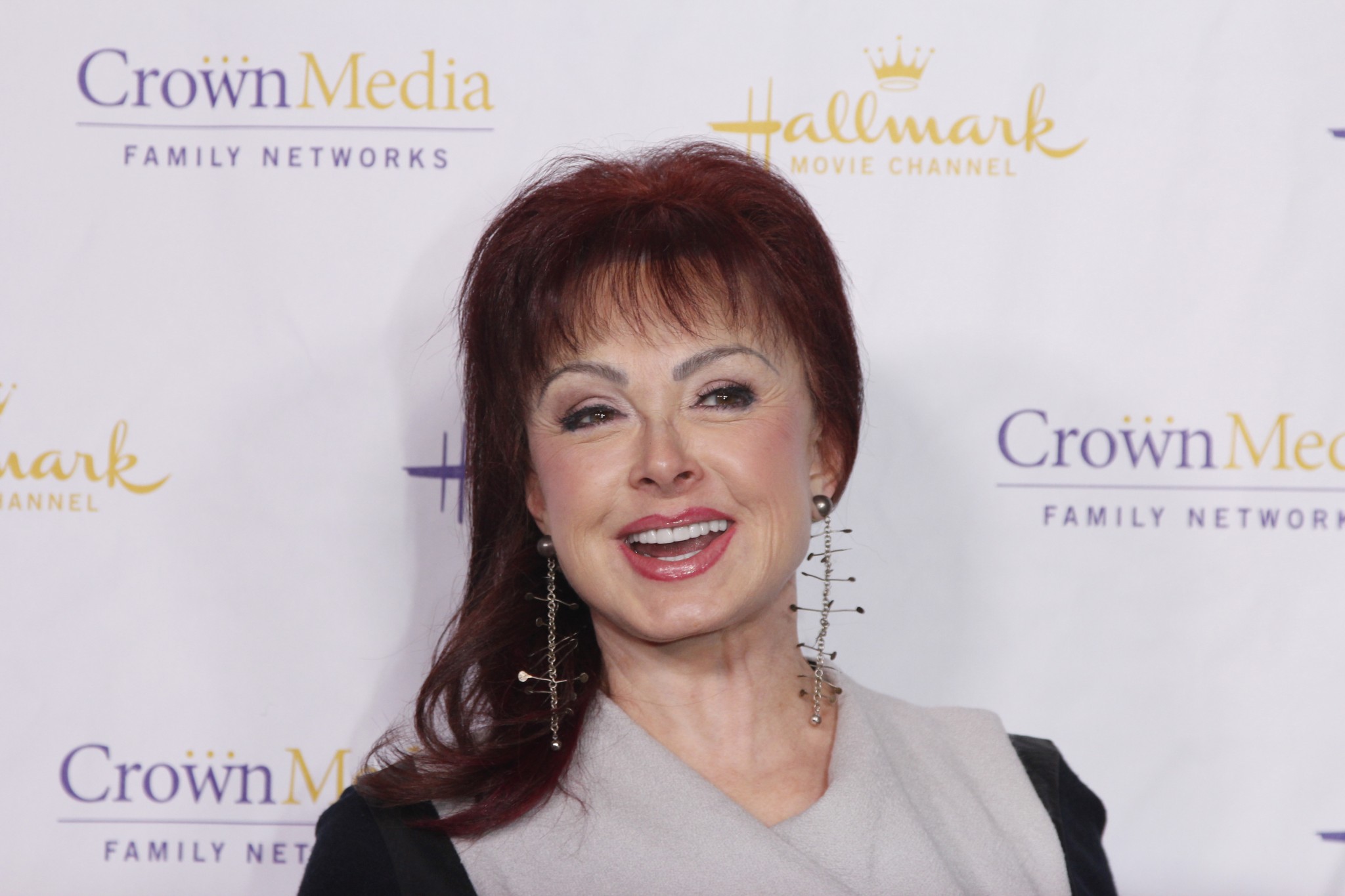 A bleak day. About 22 years ago, thanks to the kindness of my friend Andrew Golder, I was made a more or less permanent judge on the CBS Network show Star Search. There were three of us and then one guest star judge. We did the show for two years.

My next-door neighbor on the panel was a screamingly beautiful red-haired country star named Naomi Judd. She was shrewd, articulate, and diplomatic.

She was friendly, kind, and always generous with praise. I became thick with her at once. We had a lot to talk about, since I was a country music fan and she was a sho’nuff country star.

We were on for two seasons apiece. Then I was dropped and so was she. Neither of us ever was told why but I didn’t care. The two seasons were a pure gift after losing my game show, Win Ben Stein’s Money, which had paid me amazingly well.

I missed that money and the Star Search money was a pure gift.

Naomi and I were the only Republicans on the stage of Star Search but I don’t think she was fired for it and I always was, so I was used to it.

I took her to dinner twice at Mr Chow. Then, she took me to a concert of her daughter, the talented Ashley Judd.

Then we lost touch and I missed her.

She was as kind a performer as I have worked with in Hollywood. She cannot be replaced and I feel deeply sad about it.

In a real sense, she was far too good for this cruel, vicious PC town, as strictly left-wing as Stalin’s Russia. God bless you, Naomi.