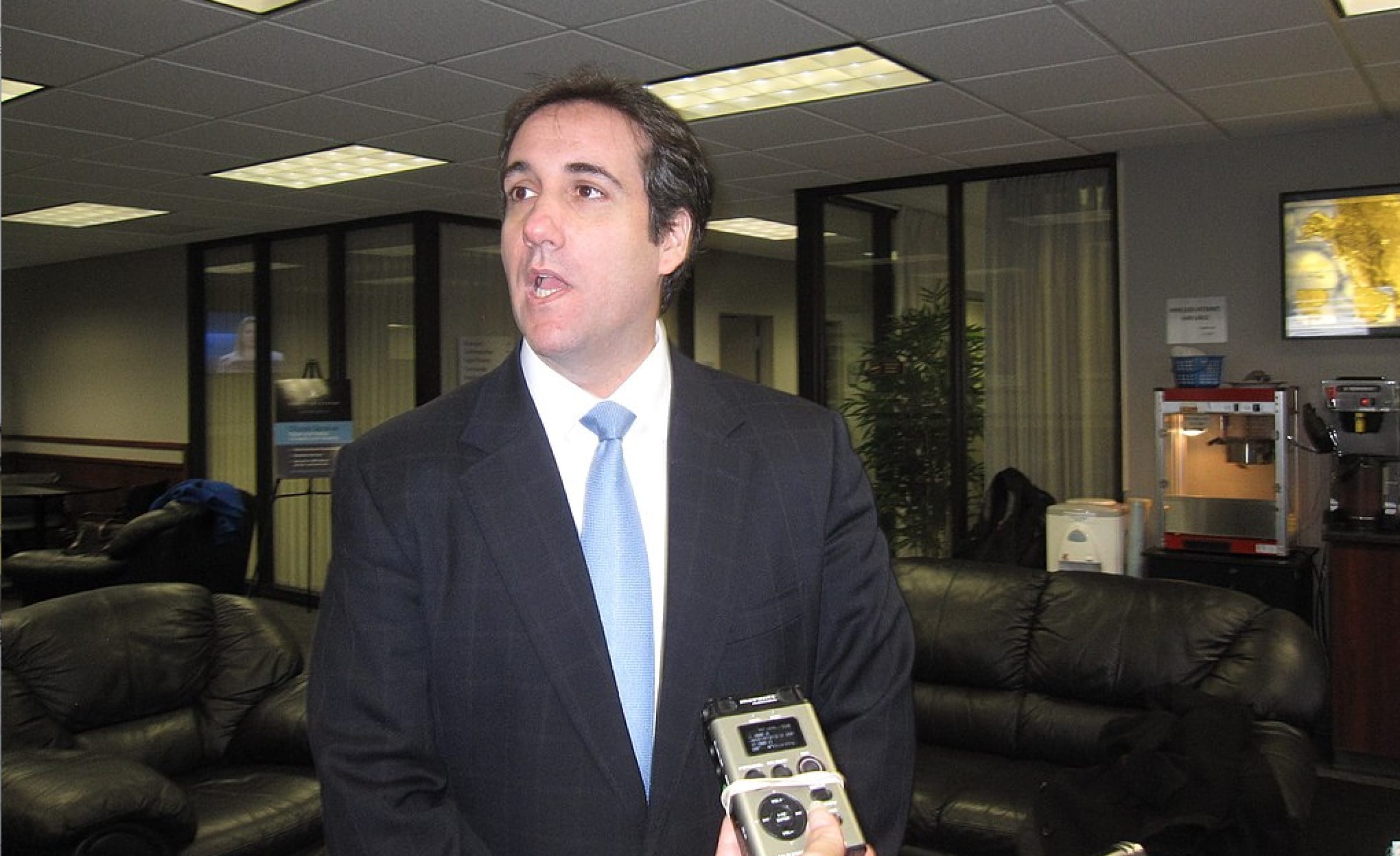 The chattering class’s frenzied discussion of the Mueller probe is like listening to George Carlin’s old parody advertisement in which he gushes over a product that he never bothers to identify: “Get one now! Everybody has one! They’re almost gone! They’re portable, lightweight, easy to use, collapsible, convenient and guaranteed! Get one now! The new Super Jumbo Deluxe! Handy, pre-wrapped, designer colors and available in all sizes! Get one now! They won’t rust, tarnish, blister, crack or peel but they might kill you.”

Turn on the television at any hour and the gibbering about the Mueller probe takes on that tone: endless talk about people “flipping” and so on but without any relationship to the mandate of Mueller’s probe. Mueller was supposedly completing a counterintelligence investigation. But almost everything we hear about it pertains to something else. His “collusion” probe is looking at everything but collusion.

Historians will look back at this grim farce and wonder how a sitting president could be shafted so badly by his own Justice Department for something he didn’t do. The answer they will probably settle on is that Trump was a reviled outsider whom official Washington decided to subject to a Kafkaesque hazing in the failed hope of inducing his impeachment.

Unable to find anything impeachable on Trump, Mueller, as official Washington’s battering ram, has turned his attention to a more realizable goal: the creation of a thicket of political problems for Trump, created largely by Mueller just for the hell of it, to see how badly he can hobble if not finish off Trump’s presidency. Whatever threat Michael Cohen poses to Trump, it is a political problem, not grounds for impeachment. But the ruling class’s game via Mueller is to make glorified political problems sound like impeachable offenses. Hence, the media’s pitiful attempts to build up a porn star’s attorney and Michael Cohen as John Deans.

It is funny to see these fake John Deans competing with each other. Michael Avenatti evidently resents that the spotlight is shifting to Cohen and calls his interview with ABC a “big nothingburger.” The ABC morning crew talked about the off-camera interview with great excitement but it amounted to nothing save speculative dreck — that Cohen’s “loyalty” has shifted, whatever that means.

If there is an upshot to the interview, it is that Cohen is in legal trouble and seeks to escape it by pandering to Trump’s tormentors — not with any evidence of impeachable offenses but by seconding their inane criticisms of him and perhaps pointing them in the direction of pre-presidential dirt. Even if the latter happens, from the perspective of impeachment, who cares? The American people are not going to demand their representatives throw Trump out of the presidency for something he did before it.

The quotes from Cohen’s interview are underwhelming — that, unlike Trump, he doesn’t see the Mueller probe as a “witch hunt,” that he doesn’t agree “with those who demonize or vilify the FBI,” that “I repudiate Russia’s or any other foreign government’s attempt to interfere or meddle in our democratic process.” I am surprised he didn’t weigh in on Trump’s handling of the riot in Charlottesville. Again, what does any of this have to do with Mueller’s collusion probe? Okay, we get it, official Washington: you have found another recruit for your never-ending nuisance campaign against Trump. Maybe you can fund a joint Avenatti-Cohen trip down to the border to protest Trump’s immigration policies.

From Andrew McCabe to Peter Strzok to now apparently Michael Cohen, they are all using anti-Trump special pleading as a kind of get-out-of-jail-free card. They are simply seeking refuge in the ruling class’s hatred of him. That Trump is the victim, not the villain, in this soap opera never slows its melodrama down: we are supposed to find it very chilling that Trump has “obstructed” an investigation that should never have started and that has turned into nothing more than a ruling class coup.

Through ruthless, abusive, and absurdly open-ended prosecution, Mueller has grabbed people within Trump’s orbit and made them political problems. But that’s all they are. This is just power politics, and it can only work if a president slinks away. Trump won’t. He is nothing if not an effective vanquisher of political mobs. Against an unelected mandarin like Mueller, who has already worn out his welcome in the eyes of much of the public for conducting a proxy coup on behalf of official Washington, Trump just finds himself in one more political fight, perhaps trickier than the others, but one he will still win. Whatever embarrassments irrelevant to his mandate that Mueller tries to dress up as impeachable offenses in the final report, it will be seen by at least half the country for what it is: a partisan railroading straight out of a Franz Kafka novel.