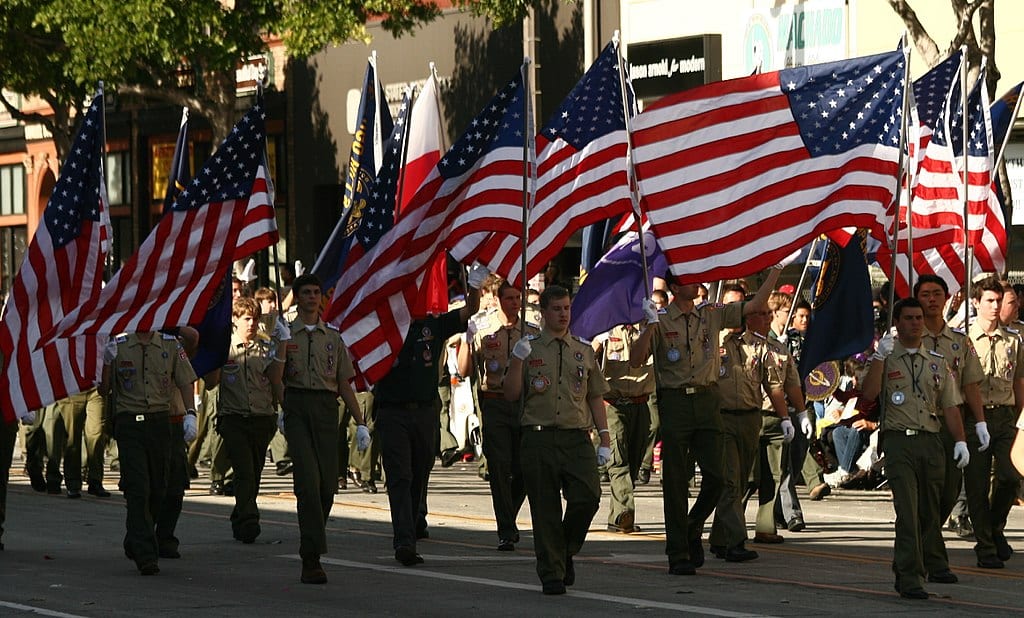 So. Here we are on the good side of history as the United States of America, God’s greatest gift to the human race, has just escaped a media/leftist coup. Ever since Mr. Trump defied all of the pundits and the pollsters and won the election in November of 2016, the media and the leftists have been planning and executing a leftist/media coup against the Constitution.

The bare bones of the coup were apparent almost immediately. The media swore up and down that there had been “collusion” between the Trump campaigns and Russia to defeat Hillary Clinton and fail to put a Clinton on the throne of America. Now, please bear in mind, that there never was any evidence of such collusion. Plus, no one knew what it would look like if it had existed. Would it be mountains of newsprint saying how great Trump was, coming from pro-Russian media here? No such things ever were seen.

So, then what was it? Those of us raised to be skeptical of the media/leftist axis since the successful media coup against Richard Nixon in Watergate saw right through the whole thing. Watergate was media hysteria over basically nothing. So was the Trump/Russia collusion, as we saw it and heard it. The whole thing was cooked up by a leftist cabal within the deep state and the media followed and then led like the baying hounds they are.

There just never was any evidence of collusion and anyway, collusion is not a crime.

Now, said the anti-Trump mob, never mind that there was no evidence of collusion. There were all of those indictments and convictions for lying to the FBI and surely that was just the prelude to an indictment of President Trump. But that proved nothing either. Take a few thousand people. Ask them what they had for breakfast on a certain day, and you will surely get some answers that are false. That’s just trolling.

The FBI stirred the pot and some unwholesome items came to the top. That’s standard in any immense investigation. That’s why we supposedly have only the most restrained, most judicious people heading up these investigations.

But something had changed. In the forty years since Watergate, the prosecutors had come to see themselves as investigators, judges, and juries all at once. And these people were mostly anti-Trump. They were out to get him.

They had insurance policies and plans and scaffoldings all set to go.

But somewhere there was a Boy Scout. Karl Rove had told me years ago that we could count on fairness from Mueller because he was a “Boy Scout.” And so he turned out to be. He did not ask for indictments to please the howling mobs at the Post and the Times and MSNBC. He went where the evidence led him and that was to some fairly small procedural matters and no farther.

It was heroic of him. Not just good — heroic.

But in the meantime, plenty of damage had been done.

In a democracy, the trust of the people is the bedrock of the state and the fake collusion scare ate powerfully at the bedrock.

It’s still eating. High-ranking leftists are still trying to prove — with no evidence at all — that the Trump administration has been and still is conspiring with the Russians to sabotage American independence. They’re trying to make us believe we are led by usurpers and traitors despite the truth that we now have a fantastically lengthy investigation that says no such thing.

This is serious stuff. It’s telling us that we are not the greatest nation on earth — which we are — but a corrupt clique of high-ranking pornographers.

Mueller’s report is done, as we now know. But what we also know is that the enemies of democracy and of the Constitution are still hard at it, trying to wreck the nation for their own polling numbers.

There’s no sign that this struggle is over. It’s going to take all of us for decades or maybe more to get the truth about America out to Americans.

But we cannot give up, because on this belief in America rests America. This is life or death.