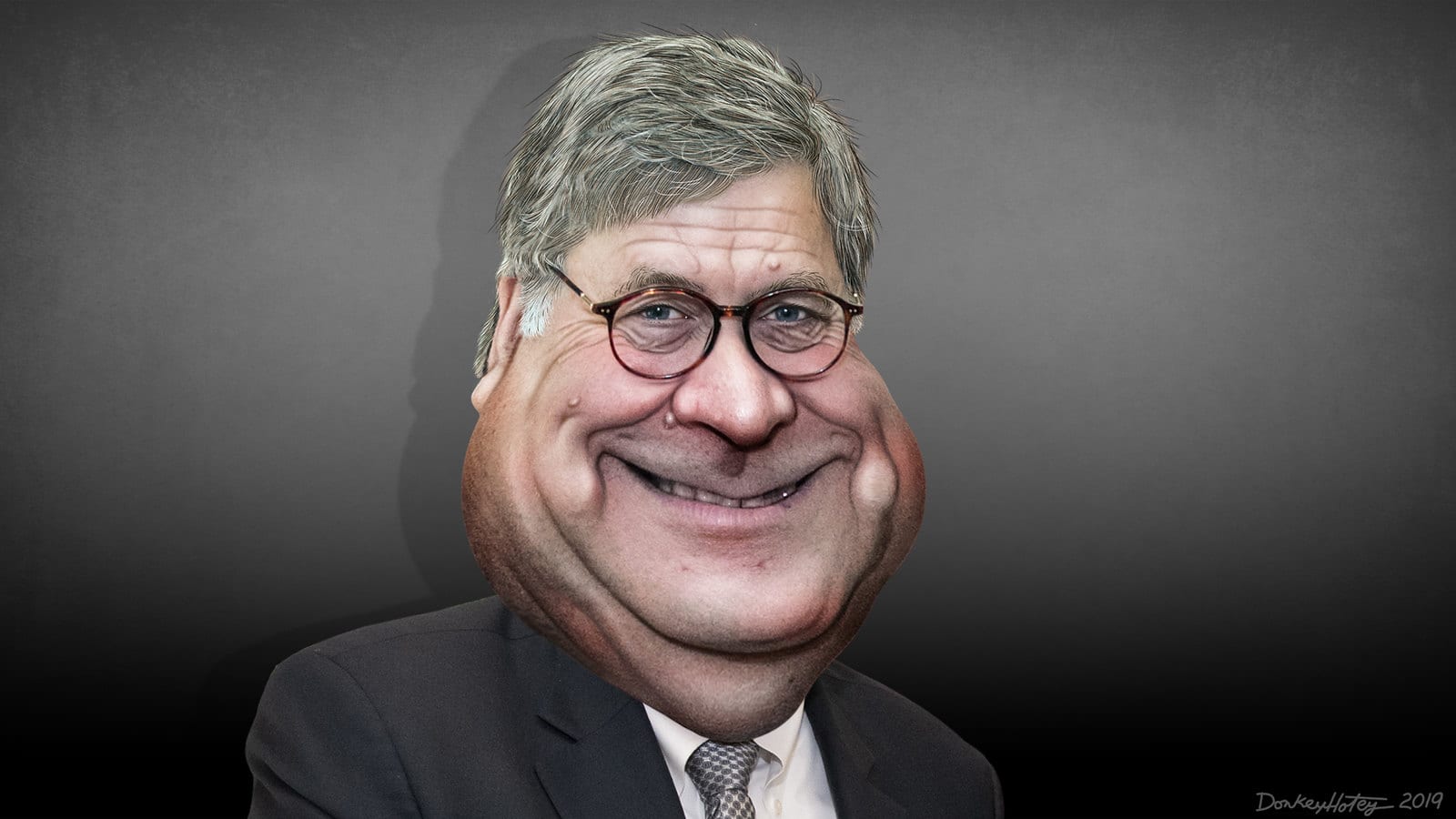 This will be a brief summary, in no particular order, of some of the takeaways.

No doubt, there will be more to come from all this, but it will be noise.

AG Barr’s initial summary stands. There was no collusion with Russia and obstruction is difficult to prove.

Will the Democrats and Media (but I repeat myself) let it go? Not likely.

Will the Democrats attempt to Impeach the President? Possibly. It would be political suicide. They’re not content to have destroyed the President’s momentum his first two years in office. They’re not satisfied with besmirching the character of innocent people. They want Trump to pay. But implied obstruction is weak sauce when the American people have been told for two years that President Trump was Vladimir Putin’s pet.

Tellingly, though outraged, the media is moving on. Their record in the last couple years of flat out lying is alarming. They’ve inflamed racial divisions due to misreporting police-criminal conflict. They’ve inflamed hatred toward anyone wearing a MAGA hat including innocent high school kids. They successfully convinced Americans who received a refund, that they’re paying more in taxes. They’ve believed, against all evidence, that the President of the United States was working as a foreign agent. It’s absurd and insane and they succeeded in convincing their viewers of the lie.

The Mueller investigation was a loss for America. It created a nation of conspiracy theorists. It poisoned politics further. What a mess.

Melissa Mackenzie
Follow Their Stories:
View More
Melissa Mackenzie is Publisher of The American Spectator. Melissa commentates for the BBC and has appeared on Fox. Her work has been featured at The Guardian, PJ Media, and was a front page contributor to RedState. Melissa commutes from Houston, Texas to Alexandria, VA. She lives in Houston with her two sons, one daughter, and two diva rescue cats. You can follow Ms. Mackenzie on Twitter: @MelissaTweets.
Most Popular
Sign Up to receive Our Latest Updates! Register