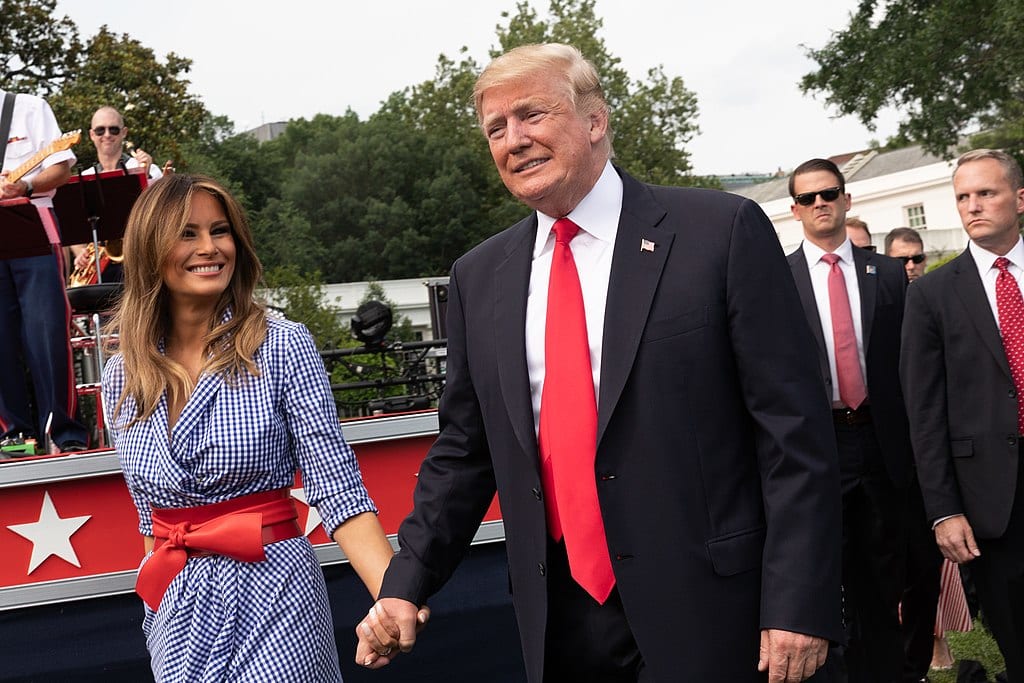 Now that FBI agent Peter Strzok has appeared before the Congress and told us nothing that we did not know, it is time for President Donald Trump to act. Strzok looked like a cocky crook testifying to Congress about a failed con job. His appearance was utterly astounding. He actually smirked at the assembled elected officials of government. He smirked from morning until late in the afternoon when the Congress finally adjourned, though admittedly by late in the afternoon the wind was pretty much out of his sails, and his smiling face most assuredly ached. He looked deflated, and if he was eager for anything it was for the exit and the arms of his FBI paramour Lisa Page.

His demeanor was not that of a stalwart FBI agent appearing before the Congress of the United States to inform the citizenry, but like that of John Gotti or one of the other hoods whom a better generation of FBI agents than Strzok’s once put behind bars.

At some point in the near future a reflective Congress might — in a bipartisan moment — investigate how the FBI became a tool of elitist interests in our nation’s capital. Then too the Congress could offer suggestions as to what can be done to repair the damage. For federal law enforcement to become so flagrantly political is genuinely alarming.

I think President Trump has subtly brought the left and the right in this country together, at least on one point. The time has come for the citizenry to see all the documents held by the government in the so-called Russian collusion scandal. Was there collusion? Who was involved? The President has it in his power to declassify the documents. Use your faithful weapon, Mr. President, your trusty black felt pen. Sign the declassifying order now.

Pressure is building from both ends of the spectrum. Last weekend the editorial page of the Wall Street Journal called for declassifying the documents. Strzok did tell his intrepid inquisitor, Congressman Jim Jordan, that over at the Justice Department one Bruce Ohr did serve as the quiet conveyor of opposition research from the Clinton front group Fusion GPS to the FBI. Oh yes, and Ohr’s wife worked for Fusion and, by the way, Ohr and perhaps a dozen others involved in this Camorra to discredit Trump go back years, many to their college days as young socialists at Cambridge and select American universities. That revelation means that as the Journal pointed out, “… Fusion, an outfit on the payroll of the Clinton campaign, had a messenger on the government payroll to deliver its anti-Trump documents to the FBI.” Confirming that, “the FBI relied on politically motivated sources as part of its probe, even as Mr. Strzok insists he showed no political bias….” Strzok is even more brazen than members of the Cosa Nostra.

Specifically the Journal called for the release of FISA applications. They will show how heavily the FBI relied on Christopher Steele’s dirty dossier. They will also show how candid the Justice Department and the FBI were in seeking the FISA subpoenas from the Foreign Intelligence Surveillance Court. The Journal also called for release of documents related to the Woods procedures, which will show how the FBI verified evidence it used to justify eavesdropping on the Trump campaign. There are also documents called 302s and 1023s, documents that would show how the FBI dealt with Steele, Fusion GPS, and other informants, for instance Dan Jones and my old friend Stef Halper.

I have my own set of questions about the Russian collusion investigation that might be answered if the President orders the above documents declassified. Working with my indefatigable chief investigator, George Neumayr, here are a few of the questions that we have prepared once President Trump has declassified the documents.

Strzok’s appearance before the Congress was very amusing. Now it is time to come up with answers to the question of Russian collusion or collusion by anyone else in the 2016 election. Mr. President, you can do it.