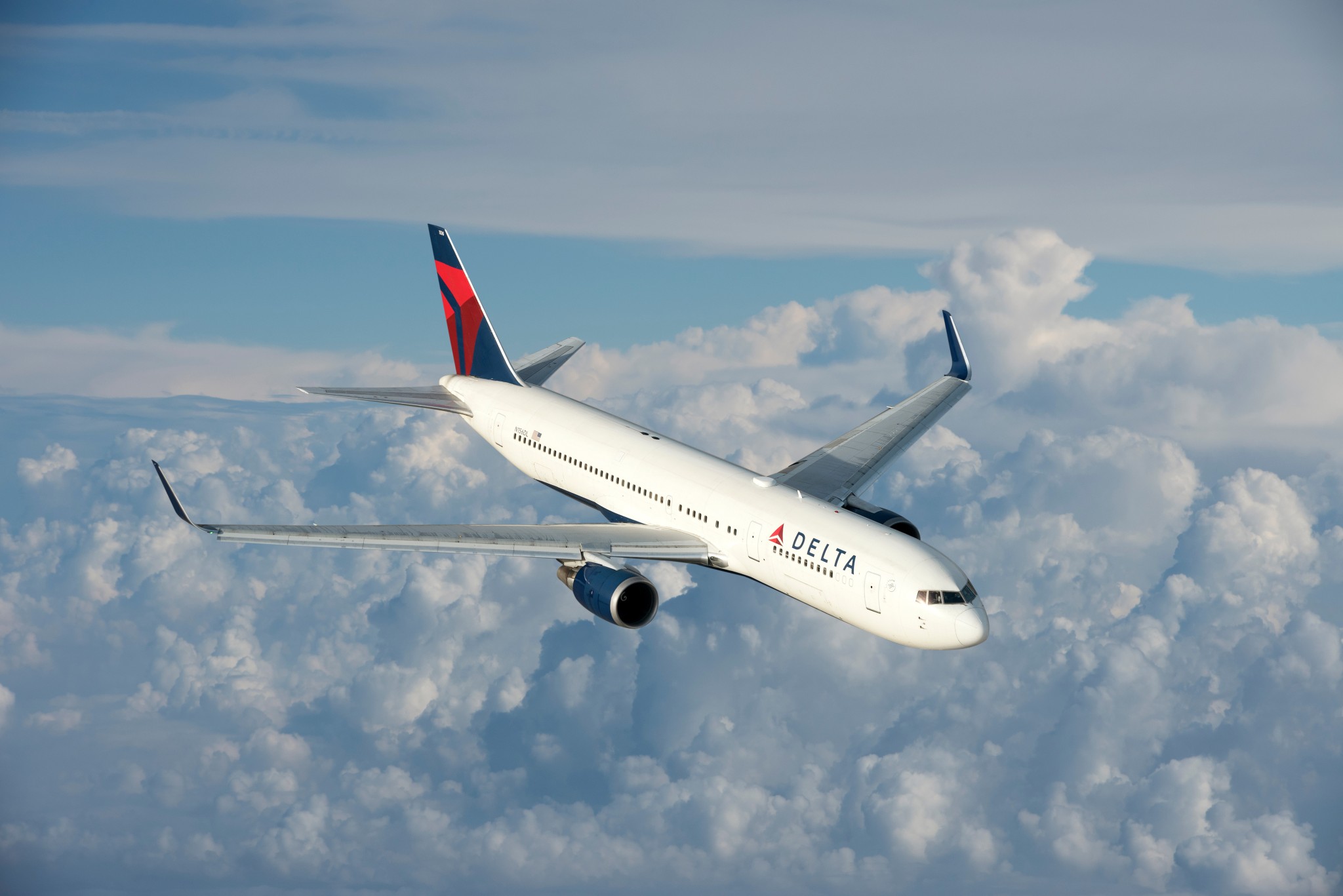 Remember the last airline bailouts? During the pandemic, politicians were fooled into handing out billions so that, among other things, airlines could keep their workers and be travel-ready when more passengers started flying again. Airlines got the money, passengers eventually returned, and somehow the airlines still weren’t staffed and prepared.

The bailouts didn’t cause the mess we are in, but they didn’t prevent it. Recall just how much the airlines received. Throughout the pandemic, the 10 major passenger airlines pocketed direct payments of more than $54 billion (in rounds of $25 billion, $15 billion and $14 billion), plus another $25 billion in subsidized loans from the Treasury Department and a suspension of the 7.5 percent excise tax on domestic air travel. Also receiving handouts were airports and airport contractors.

In exchange, the airlines were required to use the funds for payroll. They couldn’t furlough workers for a time or reduce pay or benefits. Nor could airlines buy back shares of their stock or pay shareholder dividends. They also had to limit executive compensation. Finally, they would eventually have to repay a small fraction of the money.

The first bailout — $25 billion in 2020’s CARES Act — did manage to prevent airlines from furloughing everyone and shutting down. It required airlines to continue flying to all destinations. While reduced frequencies were permitted, about 90,000 people per day (down from 2 million) managed to travel by air during the pandemic’s height.

Was this outcome worth billions? No. Airlines had just enjoyed 10 solid years of remarkable profits. They were not at risk of disappearing and, owning lots of valuable assets, had tremendous access to capital markets for needed liquidity. Even in the worst-case scenario, airlines could go through the bankruptcy process, continue to fly safely while doing so, and emerge healthier. Either way, the airlines’ pleas for handouts were idiotic. There was, contrary to their insistence, no systemic risk associated with closing or going bankrupt.

If the first bailout was unjustified, the second and third bailouts were total wastes. They were at least 10 times larger than what was needed to cover the payroll of those workers at risk of being furloughed. And so, most of the money was used to pay workers whose jobs were never at risk. Shareholders pocketed the difference and the airlines then furloughed loads of workers anyway. Also, while airlines continued to pay pilots, pilot training wasn’t kept up to date, thus preventing some from returning to the skies when passenger demand returned.

Uncle Sam’s unwarranted generosity (with other people’s money) and its implicit message weren’t lost on airline bosses. Delta CEO Ed Bastian, for instance, told investors during a speech that it was worth investing in airlines since “even in the worst crisis imaginable we’ve proven ourselves. We’ve proven the value of what we bring to society. We’ve proven that governments will be there for us if ever needed again, hopefully never again.”

While Warren pushed for some corporate accountability and Padilla joined the Senate late in the bailout process, the senators were ultimately willing participants in the scam. They also supported legislation that sent individuals checks regardless of need, thus creating large disincentives to return to work. This likely contributed to the airlines’ labor shortages. Now these politicos are outraged and want to fine airlines for delays and prevent them from merging, a move often required to survive. Warren and Padilla’s demands will hurt passengers rather than help them.

Instead, the senators should pledge never to bail out airlines again. That might not prevent airlines from coming out of an emergency without cancellations and flight delays, but at least taxpayers won’t in the process be fleeced. Also, knowing that they will have to fly solo next time, airlines’ shareholders may do a better job of planning for emergencies.

While they’re all at it, they could work together to lift the requirement that U.S. commercial pilots have 1,500 flight hours before being hired. European pilots, who are just as safe as American pilots, don’t face such a strict requirement. Also helpful would be raising pilots’ retirement age higher than 65.

More airline workers and more flights — not bailouts and restrictions on mergers — is the better policy.