by George Neumayr
Basilica of the National Shrine of the Immaculate Conception, Washington, D.C. (Victoria Lipov/Shutterstock.com) 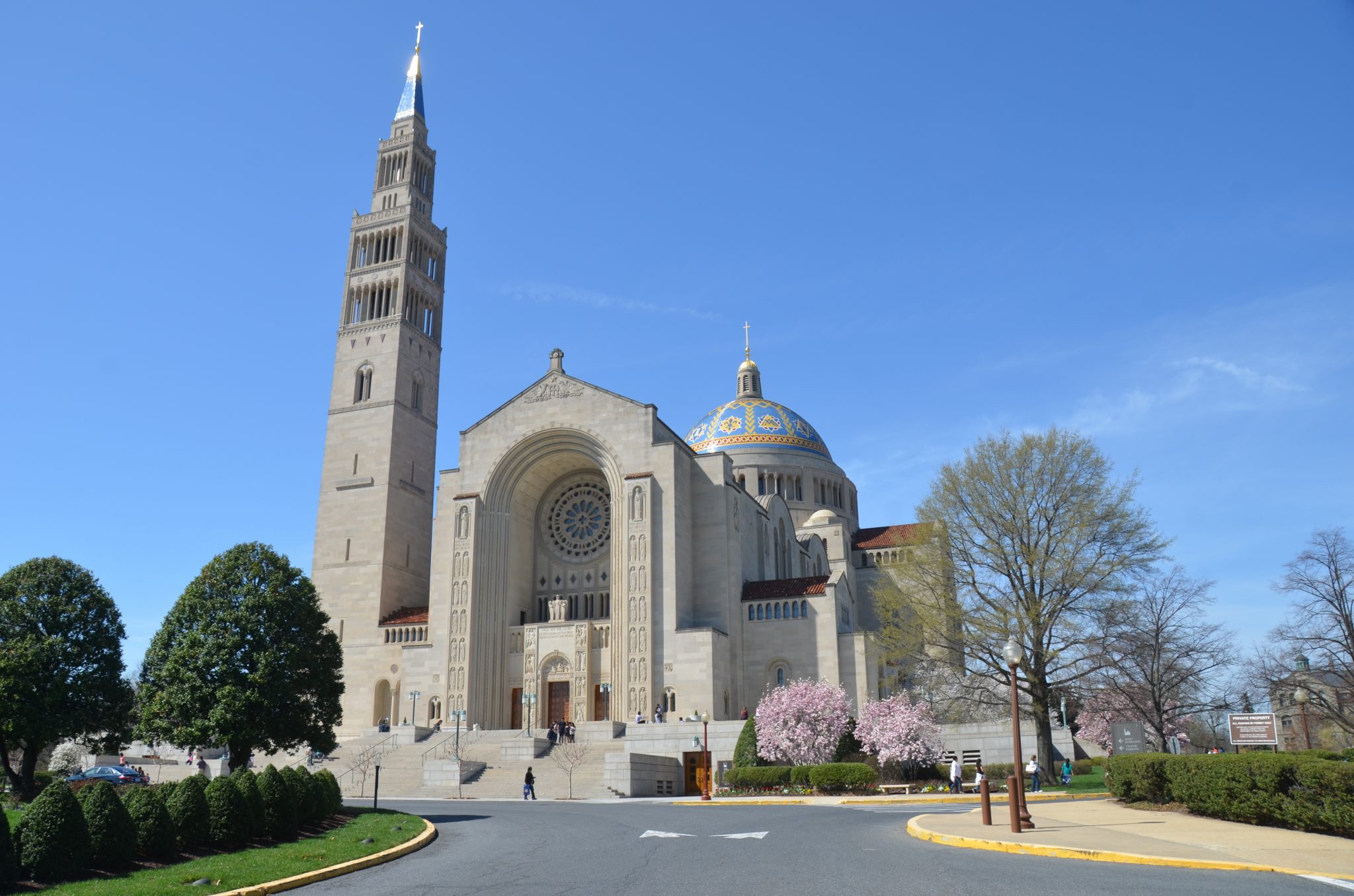 On Corpus Christi Sunday, Monsignor Walter Rossi, head of the Basilica of the National Shrine of the Immaculate Conception, had me tossed from its premises on a blatant lie: that a barring order filed with the police existed against me. Valencia Camp, the comically incompetent Rossi crony to whom he has outrageously entrusted the Basilica’s security, is on tape lying through her teeth about the order as she escorts me off the property. In an enormous blow to his credibility, Rossi, through his spokeswoman, withdrew that assertion (only after I established with the police that no such barring order exists and only after the Basilica was unable to supply me with a copy of one).

Another appalling side to that fiasco — one that I only recently discovered through Shrine sources — is that the security supervisor chiefly guarding Rossi on Corpus Christi Sunday, Ishmael Henley, a favorite of Rossi’s, is himself a security risk. He is a repeat criminal who has been in and out of jail. “There is  an active case against him that revolves around his assault of his ex-wife,” says a Shrine source.  “He goes on trial in September. In fact, he had been in jail and was released in July. He is a very ill-tempered twenty-something who has no business working at the Basilica.”

So while Rossi was treating me as a security threat, all based on an utterly bogus and defamatory claim (I have now obtained the unredacted Basilica security warning poster in which I appear alongside criminals; see below), he was using a real security threat as his protection — an accused domestic abuser, drug dealer, drug user, fugitive, and reckless driver. In 2016, Henley was arrested for “assault with a dangerous weapon.” The resolution of such cases is not entirely clear from the records I have obtained; it appears that in many of them he cut deals with the help of lawyers Rossi may have hired to defend him. (Henley entered “diversion” programs and the like.) 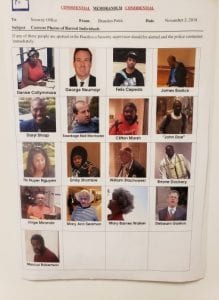 “Rossi’s protection of Henley is an example of the corrupt favoritism that defines his misrule of the Basilica,” says a Shrine source.  “He treats it as his personal fiefdom. The reason he cuts Henley so much slack is that he was friendly with his late father.”

Henley has been charged with drug possession “with intent to distribute.” It appears some of those charges resulted in time in the hoosegow until his fancy lawyers could spring him from it. “How the hell does Rossi hire a jailbird as one of his key security supervisors? That alone is reason to fire him,” says a Church insider. “And Henley is not the only criminal on staff. Many of the security guards have records.”

In some cases, Henley would dodge the charges and became a “fugitive from justice,” another complication his lawyers had to scramble to dispatch.

I asked Rossi’s spokeswoman, Jacquelyn Hayes, if Rossi hires criminals as security guards. She responded with a non-answer: “Every candidate for employment in the security department at the Basilica undergoes a comprehensive background check. Details regarding specific personnel are confidential and protected for privacy purposes.”

An unsparing review of any such examination of Henley’s background would no doubt reveal the cronyism and corrupt corner-cutting that have become habitual for Rossi. “Henley has a rap sheet longer than O.J.’s,” says a Church insider. “And he is part of the security leadership at one of the  most important churches in the country? May God help us all. Rossi has got to go. Where the hell is Archbishop Gregory on this? Didn’t he say he was committed to reform? Rossi represents the business-as-usual corruption of the McCarrick-Bransfield-Wuerl era to a T.”

According to a Shrine source, “Rossi has known about the outrageously unprofessional security structure for years and has done nothing about it. And Valencia Camp is useless.” He added that the sloppiness and dishonesty with which she treated me has defined all of her actions. “She is beyond incompetent,” the source says. “But she has her head up Rossi’s ass and that’s all he cares about.”

“Rossi treats the Basilica as his own personal property,” the source continues. “Just look at how he assigns security guards like Henley to move his Lexus so that he can make getaways without having to answer questions from lay Catholics like you. Rossi is the quintessential fox guarding the henhouse, who treats journalists as criminals and criminals as potential hires. Catholics should stop donating to the Basilica until its board fires Rossi.”