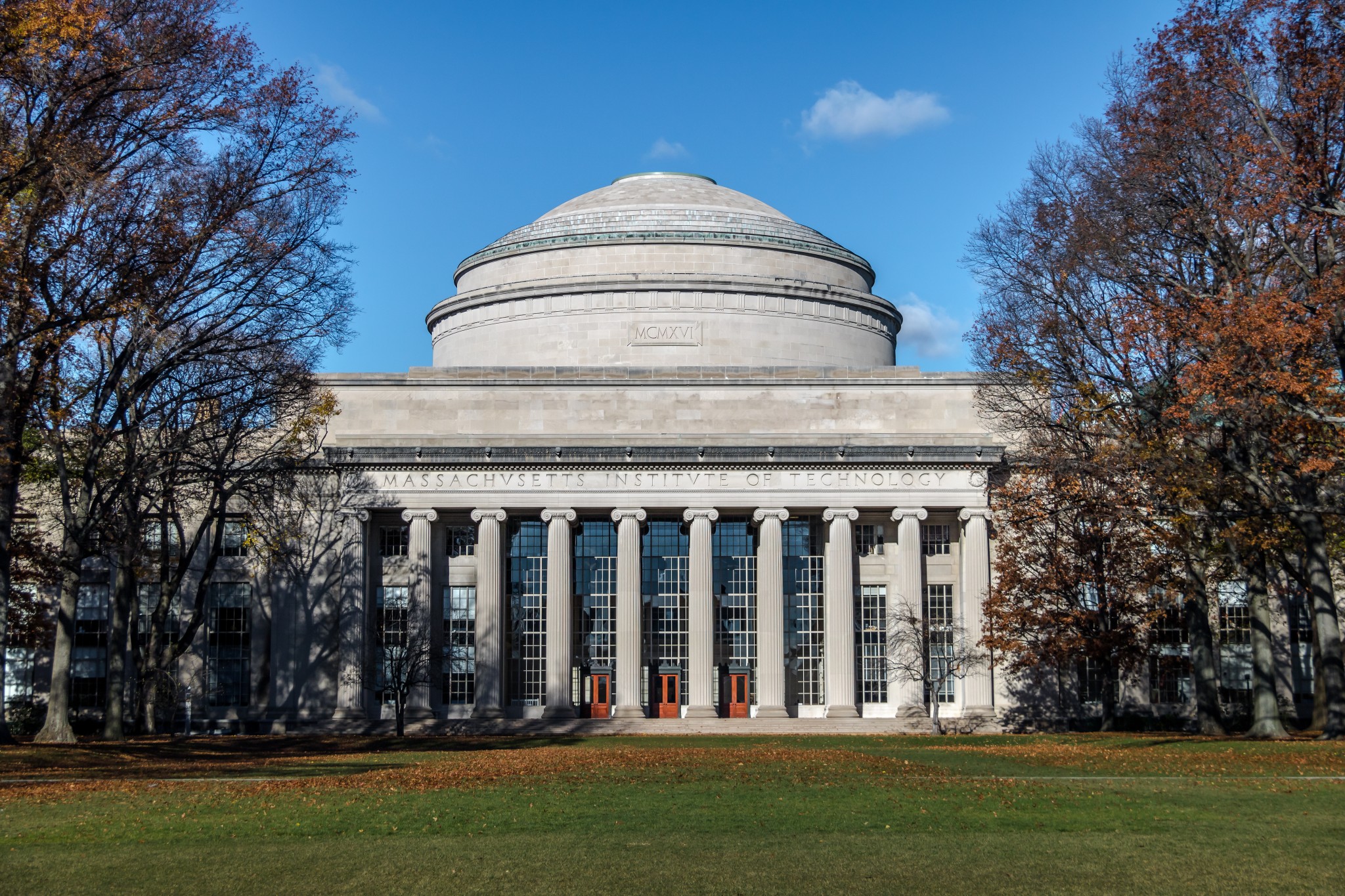 Just because MIT is a world leader in technology does not mean that it is also a world leader in morals, just as I can tell a good guy from an idiot pretty quickly, but I would be unable to successfully practice prostate surgery on him. Now MIT has decided to cancel the lecture of Professor Dorian Abbot, who had been invited to speak on climate change, after discovering his views against affirmative action on racial issues in higher education. I’m not sure what Abbot’s views on climate change are. I suspect a huge amount of nonsense, otherwise MIT would not have invited him. But on this censorship issue, I’m on Mr. Abbot’s side, and against MIT: if you want to trash the prestige of a university, open its doors to the cancellation culture.

On the other hand, there is also a matter of mere courtesy in all this. Let’s see. If you call a guy up and you book him to give a lecture, that is, if it’s you who took the damn initiative, it takes a lot of gall to cancel his talk because you’ve found time to read his work’s fine print. That is, above all, disrespectful. It so happens that progressivism has already achieved its wet dream: even politeness and manners are subject to the god of ideology, of the ideology of single thought of course. And I’m against them too: they still believe that it is more important to shower thoroughly every morning, to hold doors open for the ladies, and to say goodbye politely after a conversation, than to be right in any ideological discussion. although, of course, it is not incompatible: you can be well groomed and be right.

The head of MIT’s earth sciences department, Dr. Van der Hilst, has tried to justify the cancellation and has ended up saying some frightening things without realizing it. As I have written before, the humanities, so necessary, do not fit in a test tube. My favorite line from his pre-Halloween, anti-Abbot diatribe is: “Freedom of speech goes very far but it makes civility difficult.” It strikes me as a postmodern nightmare that he could have said something like that in the U.S. So freedom of speech makes civility difficult! Right. In that case, too, truth makes civility difficult. And reality. The fact that, for example, males continue to be born into a world that considers that they have subjugated women for centuries is also a problem: again, yes, freedom hinders civility. Truly, with this horse shit from Dr. Van der Hilst, you can justify anything: from banning bad grades for schoolchildren to the atrocities of Nazi Germany, to any of the crazed restrictions of the pandemic.

I like the professor’s attack on sincerity and MIT’s attitude. I mean, I find it abhorrent. But I like it in the sense that it illustrates to perfection the stupid cul de sac that the Left insists on driving into: they live in an obsessive spiral towards stifling dissent, at any cost, and with any excuse. And they take measures that more often than not, no one asks them to take, out of fear of their own peers: that is, MIT fears that MIT itself is even more progressive than MIT itself and decides to boycott Abbott’s talk at MIT, branding MIT as rightist, radical, and racist. Saturn devouring his children. I love it.

In centuries past, no one in his right mind could conceive of university teaching without freedom of expression (inseparable from academic freedom). In fact, only someone terribly obsessed with technology and exact sciences could assume that it is possible to successfully ideologically mold students and professors in philosophical, cultural and moral aspects. They will fail, no doubt. Perhaps, if they had ever read the classics, or the founders of European universities, or anything other than a mountain of ones and zeros, they might understand that banning debate in the classroom a popular debate is the opposite of the spirit of preparing youths for real life that is expected of a university: that’s right friends, MIT has ceased to be a university to become a laboratory for cloning minds. Sooner or later, the monster will turn on its cloners.