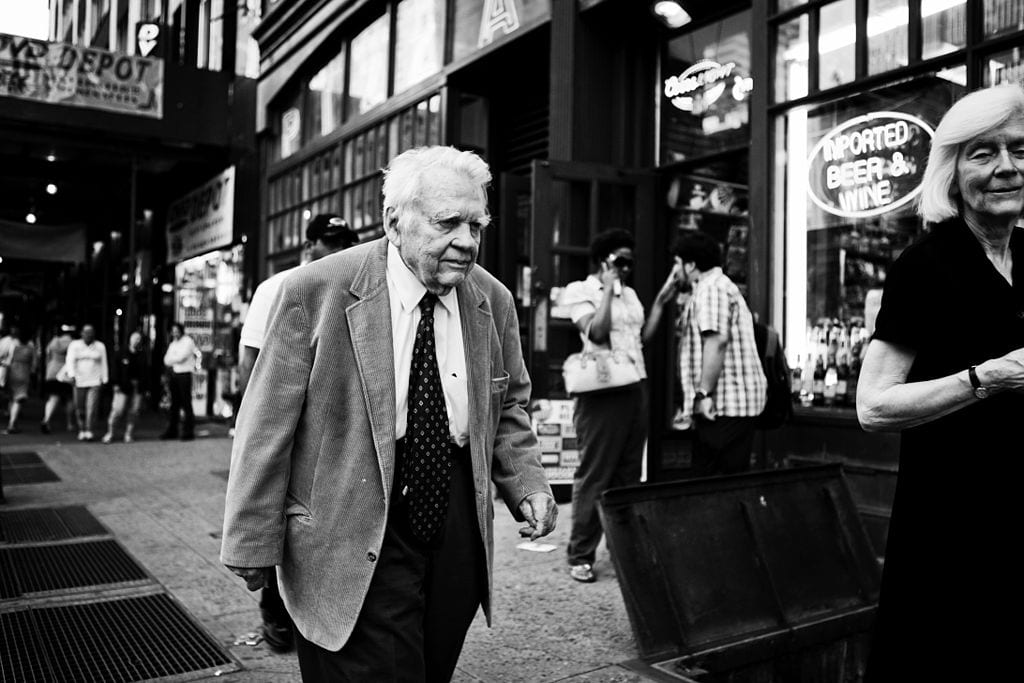 As I was motorvating through the horrible heat here in Los Angeles a few days ago, wondering if maybe there was something to this “global warming” stuff, I heard a true jewel on my CBS News Radio station. A man was fondly remembering the great Andy Rooney.

He quoted many times from the great grouch, but the one that came across the car radio and smacked me right in the head was this: “Why can’t science invent a drug that takes away hatred and violence and conflict” or something very similar.

Right away it hit me: the drug companies have not invented that, but the Bible has it front and center all over page after page.

In The Old Testament, “Do not do unto others what is hateful to you.”

In the New Testament, “Love thy neighbor as thyself.”

“Do unto others as you would have them do to you.”

And many more to the same effect. This is simpler than any drug. It doesn’t come with any black box warnings. It’s not physically addictive. And it works. It works to keep you calm and serene when you get into conflicts with your neighbors. It works to keep neighbors as nations and political parties fight with each other.

It’s not at all complicated. There are not many who are too stupid to “get” what it means. But there are billions who “think” they are too smart.

Just imagine if it were put into play right now. No more trade wars with other nations, when trade wars threaten the general prosperity. No more wresting immigrant children away from their parents. After all, would Mr. Trump like to see his sons taken away in handcuffs for anything they did short of a violent felony?

That’s another great one for Andy Rooney. Yes, maybe we should stone the people who do wrong. But let him who is without sin among us cast the first stone.

Imagine if we didn’t try to divide up this great country into black vs. white or women vs. men or rich vs. poor, but instead tried to treat everyone the way we wanted to be treated.

I know this sounds simple minded. But loving your neighbor as yourself is INCREDIBLY difficult. As humans, we fly off the handle, get easily offended, want to rumble. If we can get past that basic human feeling, we can start to fly free of the feelings that drag us down and make us crash and burn.