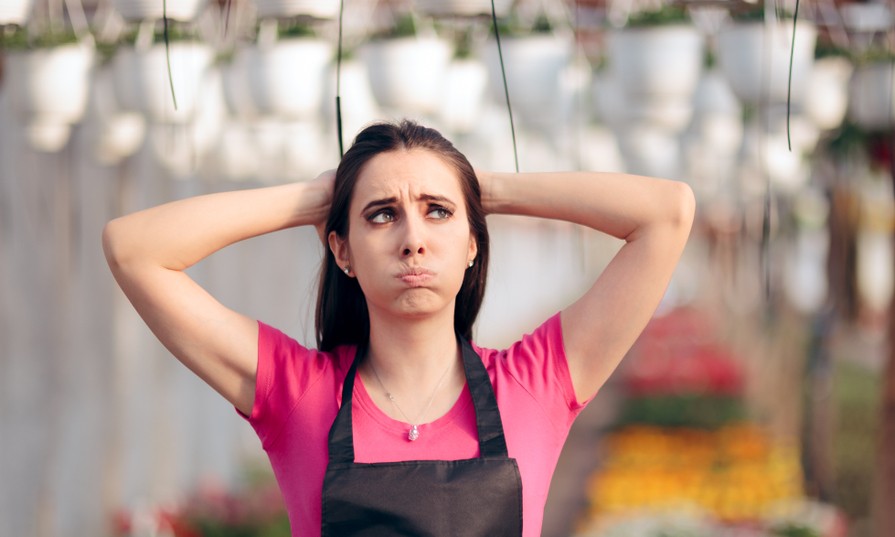 In his autobiography, Up From the Projects, the late economist Walter Williams explained his move away from the belief that minimum wages help the poor. His change of heart on the topic began when one of his UCLA professors asked him whether he cared more about the intentions behind the minimum wage or its effects.

Williams devoted much of his professional career to studying minimum wages and documenting their negative effects, particularly on young Black people. While Williams had the good sense to learn that good intentions alone are insufficient to produce good public policy, many others have failed to learn this lesson.

The latest illustration is an attempt to jack up the minimum wage to $15 per hour as part of another COVID-19 relief bill. Rep. Ro Khanna, D-Calif., recently declared on CNN’s “Inside Politics” that small businesses wouldn’t struggle under a federal mandate to pay employees $15 an hour, even during a recession. To support his claim, he pointed out that Target and Amazon, two of the greatest beneficiaries of the lockdown, raised their lowest hourly wage to $15 voluntarily. He later asserted that he doesn’t want small businesses that are underpaying workers and that $15 is very reasonable. How he knows this is a mystery, but this arrogance demonstrates an ignorance of basic economics.

Walter Williams summarized the general position of economists on this issue in an article titled “Minimum Wage, Maximum Follies.” He wrote, “While there is a debate over the magnitude of the effects, the weight of research by academic scholars points to the conclusion that unemployment for some population groups is directly related to legal minimum wages. The unemployment effects of the minimum-wage law are felt disproportionately by nonwhites.”

Minimum wages reduce the employment of low-skilled workers — a group disproportionately represented by immigrants, inner-city minorities, and young people. Some workers lose jobs altogether, while others see their hours reduced. This doesn’t mean that there are no beneficiaries of higher minimum wages. Economic theory predicts that some workers who are currently employed will retain their jobs with no reduction in hours, even after the minimum wage is increased. For those workers, the increase means higher take-home pay, although the jobs themselves might become more demanding or less secure.

So, what do we know about raising the federal minimum wage to $15, even gradually? In theory, we know a lot, but the empirical evidence is limited since so few states and localities have tried it. There are, however, some noteworthy attempts to get a good grasp of what might happen.

First, the Congressional Budget Office (CBO) estimates that a $15 minimum wage by 2025 would eliminate 1.4 million jobs over that period. The CBO also forecasts that this increase could decrease business income, increase consumer prices, and tap the brakes on the economy.

Summing up the findings in Seattle, Michael Strain writes in Bloomberg: “The economists found that this led to a 9% reduction in low-wage jobs. The pay increase it generated didn’t make up for the reduction in employment, and earnings fell for low-wage workers overall. The economists’ subsequent research found that the gains from the higher minimum wage accrued to more experienced workers.” As I noted, there are some winners (those who are already relatively better) and some losers (those already worse off).

In a recent Twitter thread, one of the authors of the study, Jake Vigdor, noted that the following pattern emerges for employers dealing with higher labor costs: “1) Don’t lay people off 2) Cut back hours 3) Cut back hiring 4) As workers quit, restore hours for those who remain.” He also warns that the negative employment effects are somewhat understated in the study because it ignores “a subset of the workforce: those who didn’t have jobs at baseline, before the wage increase.”

Workers who didn’t have a job at the time of the increase and won’t get one after may pay the steepest (and unseen or overlooked) cost of the minimum wage. As Williams explained in his autobiography, “Early work experiences not only provide the pride and self-confidence that comes from financial semi-independence but also teach youngsters attitudes and habits that will make them more valuable and successful workers in the future.”