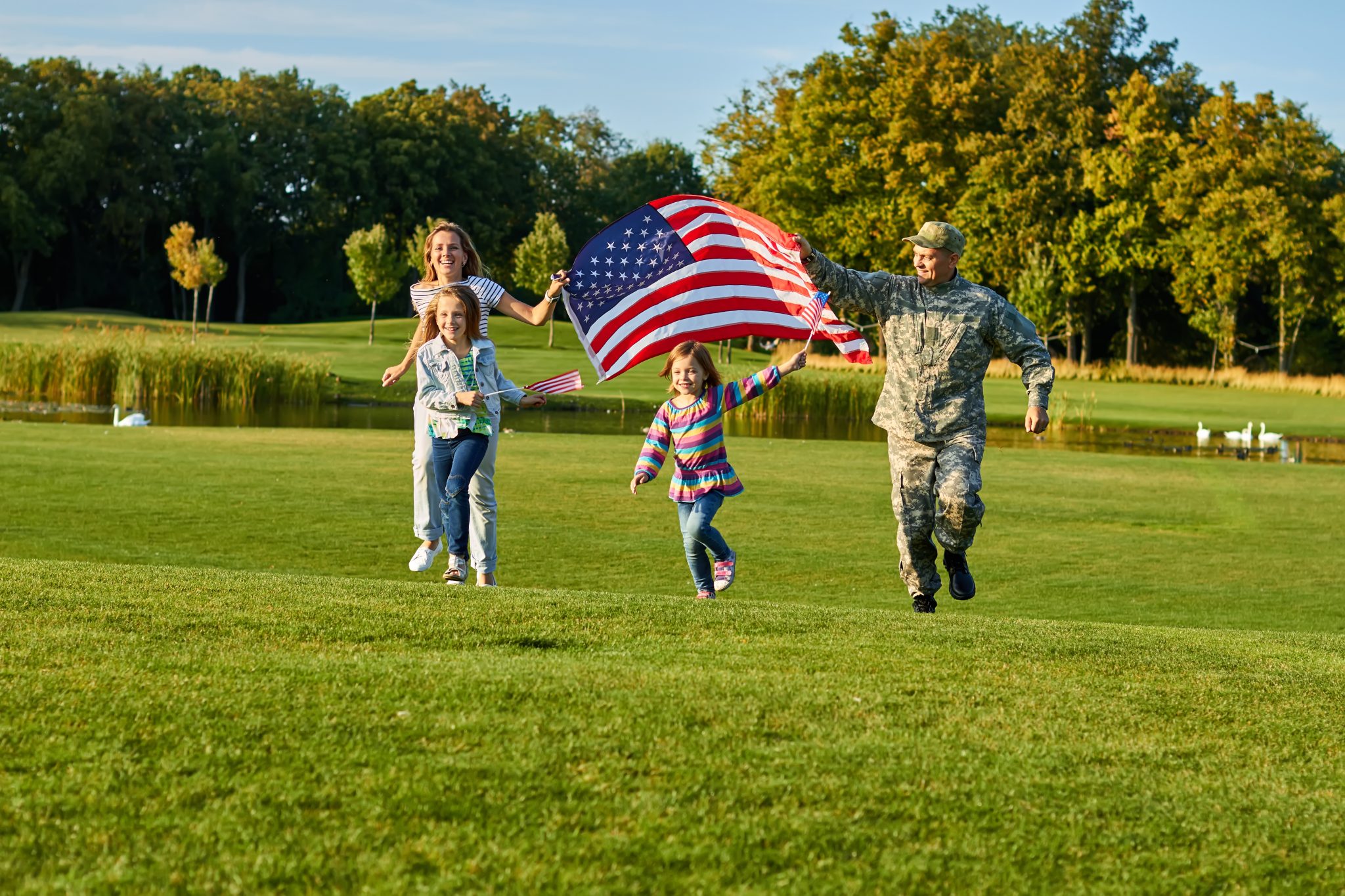 Being a military spouse is one of the most difficult, non-paying jobs an American can perform. “Permanent change of station” moves are never permanent, best friends rotate with every post, and the word “deployment” never gets less terrifying.

Despite these unique challenges, a strong sense of national pride takes residence in the heart of a military spouse. With that comes an imperative to vote, and the assumption that their vote is counted without danger of loss or fraud.

The military works diligently to ensure ballot integrity for military families, yet in the 2018 election, 17 percent of the military were unable to vote because ballots came late or not at all, and more than half of those requesting ballots never received one.

According to the latest Defense Department Profile of the Military Community in 2018, there are 1.3 million total active duty service members, and over 51 percent are married.

There are 339,525 military living overseas, and more than 78,000 spouses and adult children. For two-thirds of active duty spouses, their post is not their legal voting residence. For those on international posts, it never is.

Military spouse voting is covered by the Uniformed and Overseas Absentee Voting Act, which informs states on how to process and deliver their votes. UOCAVA and other laws require states to send requested overseas ballots at least 45 days before an election.

For military spouses to first register and then vote, they must download and print the online Federal Post Card Application for an absentee ballot, then mail the FPCA back to the election office in their state of official residence.

Because mailing a vote is by nature less secure than voting in person, military votes are at high risk. With numerous state and federal voting regulations and on-base command structures that may or may not be inclined toward voting education, it’s no wonder only 26 percent of the military successfully voted in 2016.

My son is an Army officer stationed in Europe. I recently asked some of his colleagues’ wives their thoughts about the upcoming election and whether or not they felt confident about their votes.

From Germany, “Jenny” noted, “I received a voter registration and absentee ballot request form from my husband. Without this, I would not be aware of the process. In my opinion, there has not been great dissemination of information on how to request an absentee ballot through online resources or on the base.”

Jenny plans to vote because “voting for the President (my husband’s Commander in Chief) is important. We must exercise our freedoms in our democracy so we can elect leadership we support.”

“I haven’t been contacted or received any information on how to vote,” says Army wife “Emily” from Italy. “I have heard many stories about sending an absentee ballot from a duty station and it getting lost in the mail.”

“Lulu” at a U.S. post says, “another military spouse recently told me military absentee ballots are only counted in close elections. I had to explain our ballots are not provisional — they really count!”

In 2016, an employee at the Broward County, Florida elections office alleged election officials were filling out blank absentee military ballots. Election supervisor Brenda Snipes — sued by American Constitutional Rights Union (formerly American Civil Rights Union) in 2016 for not maintaining voter rolls and forced to resign in 2018 for alleged election irregularities — claimed her staff was merely creating duplicate ballots from military ballots that had been faxed.

Fortunately, these amendments did not pass, but the intent is worthy of concern.

The Federal Voting Assistance Program provides resources to assist military spouses with registering and voting, but much work remains. House Republicans have proposed the Counting All Military Votes Act to strengthen ballot security in the mailing process, and President Trump signed the Military Voting Protection Act last December, which will assist with education and processing. Military media like Stars and Stripes and American Military News run frequent stories about military voting.

At the American Constitutional Rights Union, we created our Protect Military Votes project to provide voting procedure information, a Military Voter Bill of Rights, and a hotline for military families to report problems or suspected fraud.

Military spouses are forgotten patriots in service to our nation. They are informed voters casting ballots for their spouses’ safety and their children’s futures. Their choice for commander in chief and the congressional representatives who hold ultimate power to declare war are deeply personal.

Texas-based Army wife “Brittany” stated, “military men and women — including my husband — defend the freedom we vote for, so it’s heart-breaking to think some of their votes won’t be heard. Voter fraud makes me feel my vote doesn’t matter, which I think is why so many people don’t even bother.”

Emily sums it up well: “My main duty as a military spouse is to support and pray for my husband, our leaders, and our brothers and sisters in service. My right to vote has a direct impact on my life and the life of Americans.”

Military spouses serve us, and we must, in turn, serve them. They hold the power to determine an election, and protecting their political voices should be a national priority.