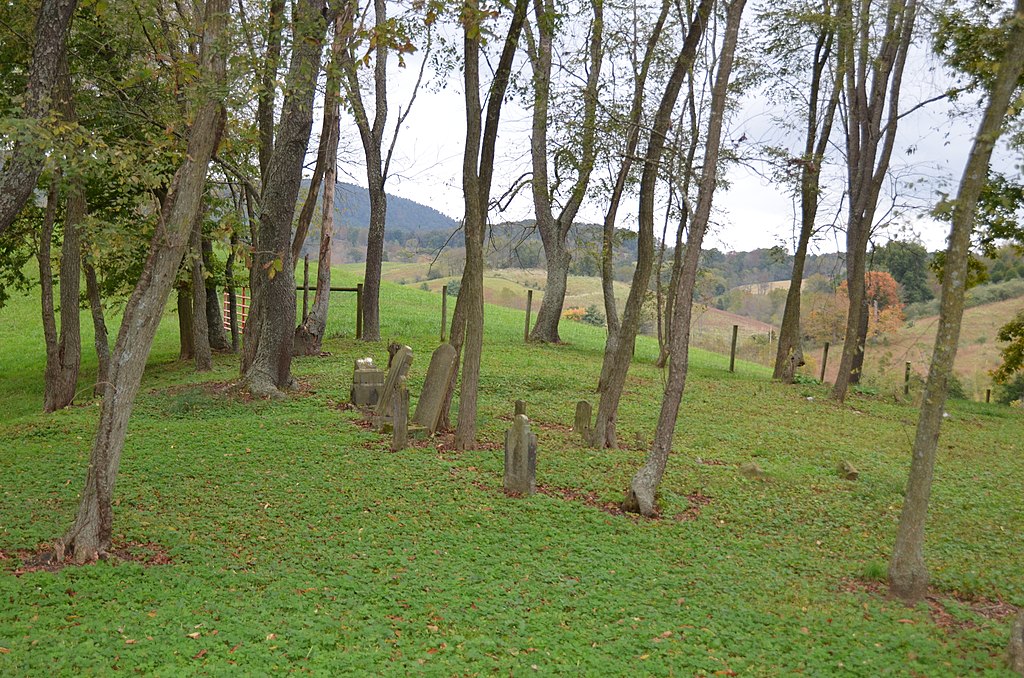 Does anyone else still remember November 2010? It was the Tea Party year. Conservatives had spent months organizing and rallying all over the country in opposition to President Barack Obama’s agenda, and, as the crucial midterm election approached, I’d been out on the campaign trail for months. For the final swing before Election Day, I set off toward Southwestern Virginia, where a young buddy of mine, Vince Kreul, was working on the congressional campaign of Morgan Griffith, the Republican challenger who was taking on 14-term incumbent Democrat Rep. Rick Boucher.

What I found in Virginia’s 9th District was not entirely encouraging. Most of the local Tea Party leaders had backed another candidate for the GOP nomination and were refusing to cooperate with Griffith’s campaign. In an off-the-record conversation over beers, Kreul confided that if it weren’t for College Republican students at Virginia Tech doing volunteer phone banking, the Griffith campaign would have had no get-out-the-vote operation. As I left Virginia on the Friday before Election Day, doubts filled my mind. Was all the grassroots conservative energy of the past year a mirage? Would the GOP effort to take back the House come up short?

Fortunately, the problems on the ground in Southwest Virginia didn’t stop Griffith from beating Boucher by a 9,000-vote margin, and the powerful Tea Party momentum proved decisive nationwide, as Republicans gained 63 House seats, capturing their largest majority since 1949.

Those memories of 2010 inform my thoughts about this year’s midterms, as Republicans again seem poised for a “Red Wave” election victory. The good news is that Nancy Pelosi’s speakership rests on a much narrower House majority than that which the Democrats held before the 2010 election; so, Republicans now need to flip only six seats to take back the gavel. Of course, they have their sights set higher — some have suggested that the GOP might gain 30 or more seats, which would put them above the 242 seats the party captured in 2010. Most analysts see a Republican House majority as more-or-less preordained in this year’s midterms, with only the size of the GOP victory in doubt. Because Pelosi’s House Democrats are seen as almost certainly doomed, much more media attention has been directed toward the Senate races, where Chuck Schumer’s Democrats have at least a fighting chance to keep Mitch McConnell’s Republicans from capturing a majority.

Well, those 2010 memories are certainly relevant to McConnell’s situation this year. With Nevada’s Harry Reid as majority leader, Democrats went into 2010 with an overwhelming 57–41 Senate majority. Republicans had a net gain of six seats in that midterm, flipping previously Democrat-held seats in Arkansas, Illinois, Indiana, North Dakota, Pennsylvania, and Wisconsin. This left the GOP three seats shy of a majority, however, and some Republicans (unfairly, in my opinion) blamed the Tea Party for that failure. Grant that some Tea Party–backed Senate candidates, like Christine O’Donnell in Delaware and Sharron Angle in Nevada, were perhaps not the ideal choices for those campaigns. Whatever criticism might be leveled at such candidates, however, this doesn’t mean that Republicans would have won those seats if the choices of the party establishment had prevailed over the Tea Party candidates in the GOP primaries. Beating Reid in Nevada (or winning the open seat in Delaware) was never going to be easy, and even if Republicans had won both of those seats, that still would have gotten them to only 49 seats in the Senate. As it was, McConnell had to wait another two election cycles before the GOP won the Senate majority in 2014.

So now we survey the Senate campaign landscape in 2022 and find Republicans defending current GOP seats in Pennsylvania, Ohio, and Wisconsin while trying to capture Democrat-held seats in Georgia, Arizona, Nevada, and New Hampshire. In Wisconsin, polls indicate that Republican Sen. Ron Johnson will hold off the Democrat challenger, Mandela Barnes, and, in Ohio, J.D. Vance appears poised to defeat Democrat Rep. Tim Ryan for the seat vacated by the retirement of GOP Sen. Rob Portman. If Johnson and Vance both win on Tuesday, that leaves Pennsylvania as the remaining major risk of Republicans losing a Senate seat. Republican Sen. Pat Toomey, who has held the seat since 2010, is retiring, and the GOP primary in Pennsylvania was unusually contentious, as Dr. Mehmet Oz, with former President Donald Trump’s endorsement, edged out former Bush administration official David McCormick by a margin of less than 1,000 votes. Meanwhile, Democrats nominated Lt. Gov. John Fetterman, who is struggling with the effects of a stroke he suffered shortly before winning the Democrat primary. Although many of the early polls showed Fetterman leading by double-digit margins, Oz has battled back, and the Pennsylvania race is essentially a dead heat on the eve of Election Day.

McConnell’s Republicans need a net gain of one seat to take the Senate majority away from Schumer. Even if Republicans lose in Pennsylvania, they have at least four chances to make up the difference, and arguably their best chance to knock off an incumbent Democrat is in Nevada, where GOP challenger Adam Laxalt appears to have a solid lead over Sen. Catherine Cortez Masto. Because polls in Nevada don’t close until 9 p.m. Eastern time, however, it’s highly unlikely that election-watchers will know the outcome of this key race until the early morning hours of Wednesday, so anyone hoping to learn whether the GOP has won control of the Senate will be disappointed by election-night TV coverage.

“Too close to call” will be the mantra repeated by the cable-news anchors in nearly all of the most closely watched Senate races as the clock approaches midnight on the East Coast. Can football hero Herschel Walker knock off Democrat Sen. Raphael Warnock in Georgia? “Too close to call.” Can Don Bolduc upset Democrat Sen. Maggie Hassan in New Hampshire? “Too close to call.” Of course, we won’t have a final call for the Pennsylvania race on election night, and the outcome in Arizona — where Republican Blake Masters is challenging Democrat Sen. Mark Kelly — will be another one of those late-reporting races, like Nevada. However, the TV anchors may also take their time declaring winners in Ohio, Wisconsin, and other states where GOP Senate victories seem likely.

Probably the smartest thing to do on election night would be to take a nap early in the evening — when the chatter on TV will be mostly speculation — and set your alarm for 11 p.m. or midnight, by which time 90 percent or more of the precincts will have reported in most Eastern states. The earliest tip-off to which way the night is heading will be the Senate race in New Hampshire. If Bolduc can score an upset there, it would portend a massive “Red Wave,” in which Republicans win 240-plus House seats and 52 or more Senate seats. If, on the other hand, Hassan manages to hang on in New Hampshire, the GOP will likely win between 225 and 235 House seats and fall a couple seats short of a Senate majority.

Conservatives obsessing over the midterms will just have to be patient over the next 48 hours and, in the meantime, take consolation in what a world of woe the other side is enduring. President Joe Biden’s approval numbers are in the toilet, inflation and other key issues favor the GOP, and liberals are being driven to the brink of madness by the prospect of Republican victory Tuesday. America is on the verge of a “brutal authoritarian” takeover, Biden’s favorite historian Michael Beschloss exclaimed in an MSNBC rant last week, and liberal journalist Jason Easley declared over the weekend that “Republicans Are Running A Massive Campaign To Rig The Polls.” Compared to the desperation and despair Democrats are experiencing now, conservative voters should approach election night with the serene confidence of a Christian holding four aces.

Looking back to 2010, I recall those doubts I experienced while driving out of Virginia’s 9th District, just four days before a Republican landslide. Election night that year found me in Boca Raton, Florida, at the victory celebration for Allen West. Every indication this year points toward a very good night for conservatives on Tuesday, if we can just endure a few hours of “too close to call.”

This file is licensed under the Creative Commons Attribution 2.0 Generic license.