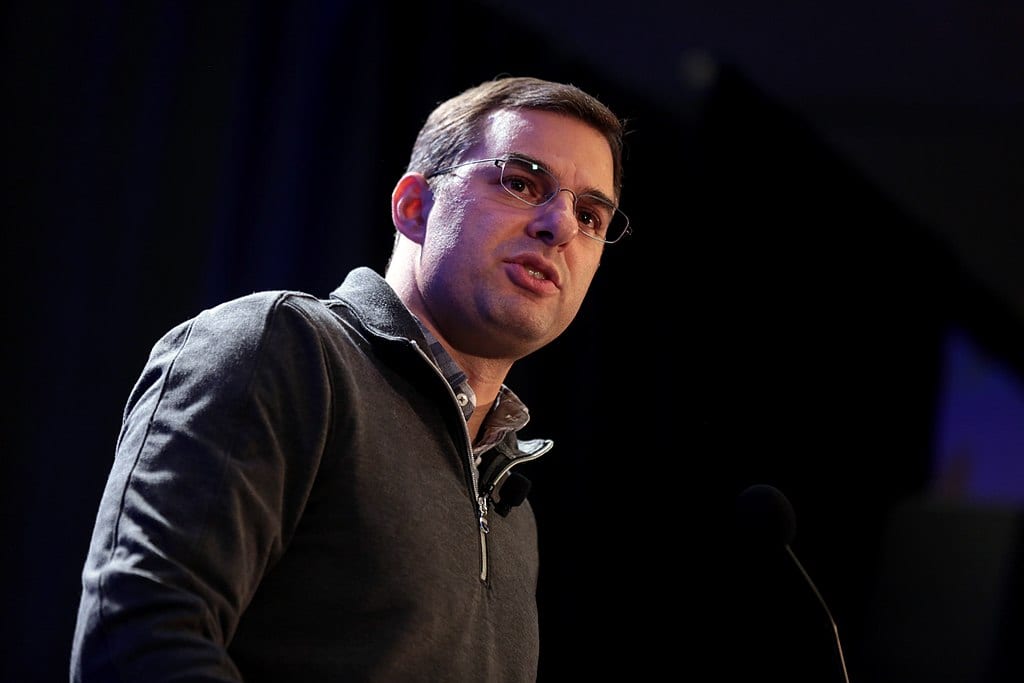 Crony capitalism appears ubiquitous in today’s economy, but quantifying its costs can be difficult. Fortunately, the Mackinac Center did it for us. A study out of the Michigan-based think tank provides an interesting case study into the scope of crony capitalism — and who is enabling it.

The study found that, since 2001, Michigan lawmakers have forked over $16 billion in business subsidies and tax incentives. The study notes that that is more than the value of the state’s four major sports teams: the Lions, Red Wings, Tigers, and Pistons. That’s a bit of an understatement — it’s only a little less than four times the value of those franchises combined.

A major issue with corporate subsidies is the lost opportunity to do something more productive with the money. Even in the rare cases where corporate subsidies are not a substantial net loss for states, the funds could have been used more productively somewhere else. The study’s authors note that that amount of money could have been used to pay off the state’s employee pension debt, or to resurface “nearly all” of the state’s highways.

Either of these would have been better uses for the money than paying corporations to do what they likely would have done anyway. Of course, the best option would have been returning the money to the taxpayers who got stuck funding these corporate boondoggles.

The study also looks at the votes of nearly 500 people who acted as legislators over this time period. Of these, only 22 lawmakers, including current Congressman Rep. Justin Amash, did not vote for any of these corporate subsidies. All but one of these 22 lawmakers was a Republican.

Unfortunately, crony capitalism is something both parties are willing to get behind.

Part of the problem is that voters often approve of these subsidies when the phrase “bringing jobs to the state” is uttered. Look no further than the Amazon HQ2 sweepstakes for proof of this. States and localities are embarrassing themselves with patronizing sales pitches and tossing petty insults at their competitors in order to secure Amazon’s new headquarters and the 50,000 high-paying jobs it offers. More importantly, they are tripping over each other to offer ever-larger subsidies, and voters love it.

Two states, New Jersey and Maryland, are known to have already offered subsidy packages north of $7 billion. In fact, Maryland’s $8.5 billion proposal would clear 50 percent of Michigan’s overall subsidy spending since 2001 — and it would do so in just one single megadeal.

Are voters fed up with their tax dollars supporting a cherry on top for businesses? Not really. About 2 in 3 Americans support using tax incentives to bring Amazon to their city.

Without an anti-subsidy army among the voting public, state legislators are unlikely to turn into crusaders against crony capitalism any time soon. Lessons from Michigan remind us that voters remaining indifferent towards cronyistic subsidies wastes money — and a lot of it.