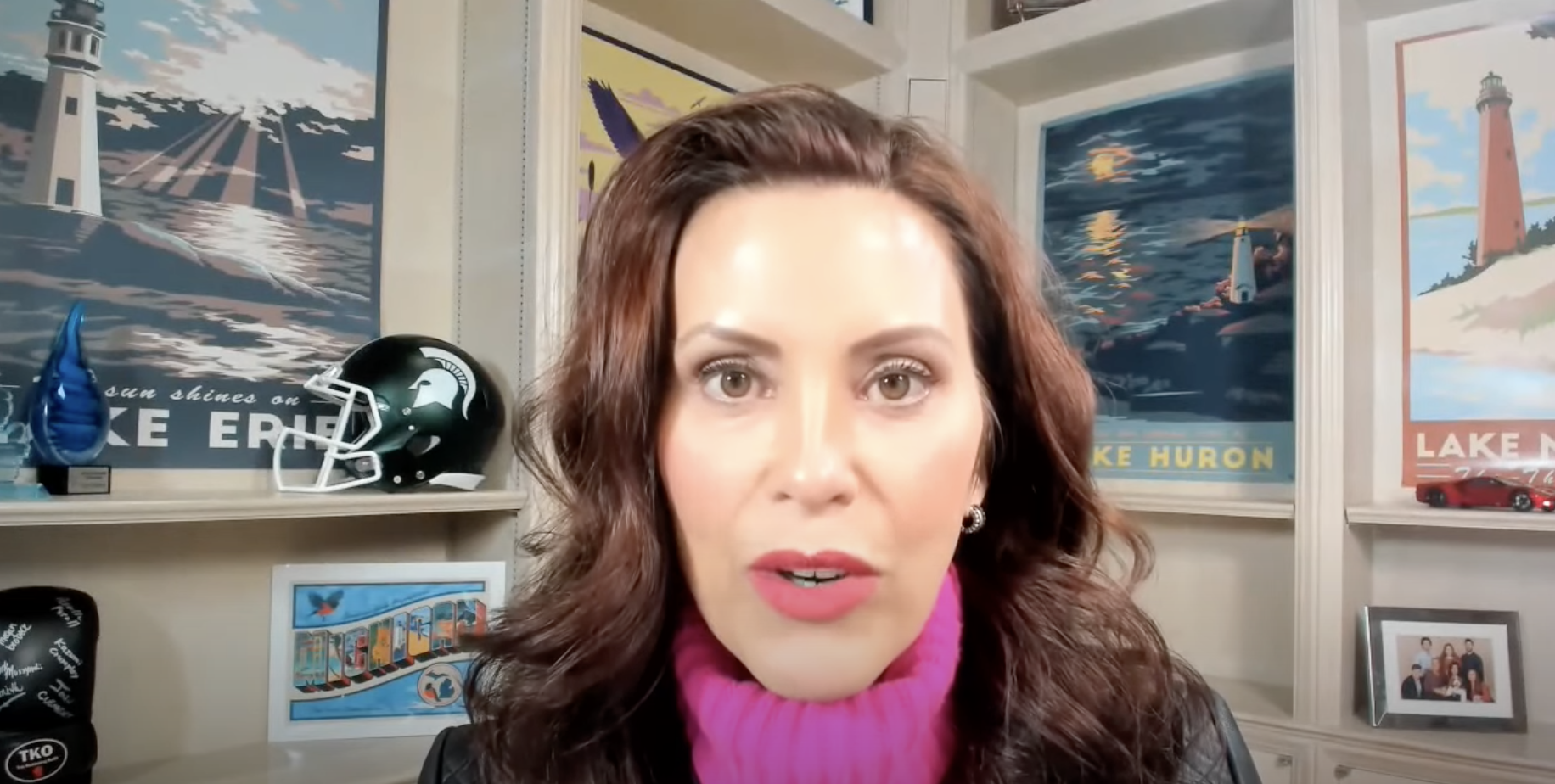 In less than a week, Michigan voters will decide whether to pass the most radical pro-abortion law in the nation.

If it passes, Michigan’s Proposal 3 will amend the state’s constitution, make abortion a right, and radically expand abortion access across the state.

Proposal 3 has been labeled by its supporters as the Right to Reproductive Freedom Initiative.

The amendment claims to “establish [a] new individual right to reproductive freedom” and would allow the state to regulate abortion only after “fetal viability.”

If passed, the proposal would reverse the state’s current abortion law, from 1931. That law bans all abortions, even in cases of rape and incest, though there is still an exception for cases where the life of the mother is at risk.

Because of its broad scope and imprecise language, the amendment would erase all current restrictions on abortion in Michigan, even beyond the current law.

More recent laws requiring parental consent for minors, informed consent by patients seeking abortions, and even restrictions on who can perform an abortion and where they can be performed would all be taken off the books if this proposal is passed.

Even in cases of a baby surviving an abortion and being born alive, there are no protections for the life of the baby; instead, the abortionist is protected from prosecution if the baby then dies from lack of care.

“This poorly-worded amendment would repeal dozens of state laws, including our state’s ban on tax-funded abortions, the partial-birth abortion ban, and fundamentally alter the parent-child relationship by preventing parents from having input on their children’s health,” said a statement from the Citizens to Support MI Women and Children political action committee, which is registered to oppose the proposal.

Citizens to Support MI Women and Children filed a challenge against the proposal’s being added to the ballot, stating that it found 60 different errors in the proposed amendment.

When Roe v. Wade was overturned after the Dobbs v. Jackson Women’s Health Organization decision, the state’s law on abortion reverted to the 1931 ban, but a Michigan court immediately put a temporary hold on that law.

Planned Parenthood and Michigan Gov. Gretchen Whitmer also both preemptively filed lawsuits to prevent that ban from going into effect.

In May, a judge ruled that those cases must be resolved before the ban can go into effect. Currently, abortion is only restricted in the state after the fetus is viable.

On Sept. 7, Michigan Court of Claims Judge Elizabeth Gleicher ruled that the 1931 law was unconstitutional under Michigan’s constitution.

Even though more than 700,000 people submitted signatures in favor of the proposal, the Board of State Canvassers tied on whether it should appear on the ballot, following the concerns put forward about how confusing the proposal is.

On Sept. 8, just one day after Gleicher ruled against the 1931 law, Proposition 3’s place on the ballot was allowed by the Michigan Supreme Court. (READ MORE: Michigan Should Not Return to Abortion on Demand)

Whitmer and the Michigan Democratic Party have decided to make abortion the issue of the day, labeling the potential passage of Proposition 3 as merely a return to Roe v. Wade.

In a gubernatorial debate on Oct. 25, Whitmer claimed that Proposition 3 “is absolutely necessary to preserve the rights we’ve had for 49 years under Roe v. Wade.”

Democrats from around the nation have poured money into advertisements in support of Proposition 3 and Whitmer’s reelection.

The Reproductive Freedom for All political action committee, the campaign registered to support the proposal, significantly out-fundraised its opposition.

To pass, the proposal must receive at least 51 percent of the vote.

A recent survey conducted by Mitchell Research & Communications Inc. has 50 percent of respondents supporting Proposal 3, while 47 percent did not support it and the rest were undecided. The poll had a +/- 4.21 percent margin of error.

“This may be a real barnburner going all the way down to the wire,” said Steve Mitchell, CEO and founder of the research company.