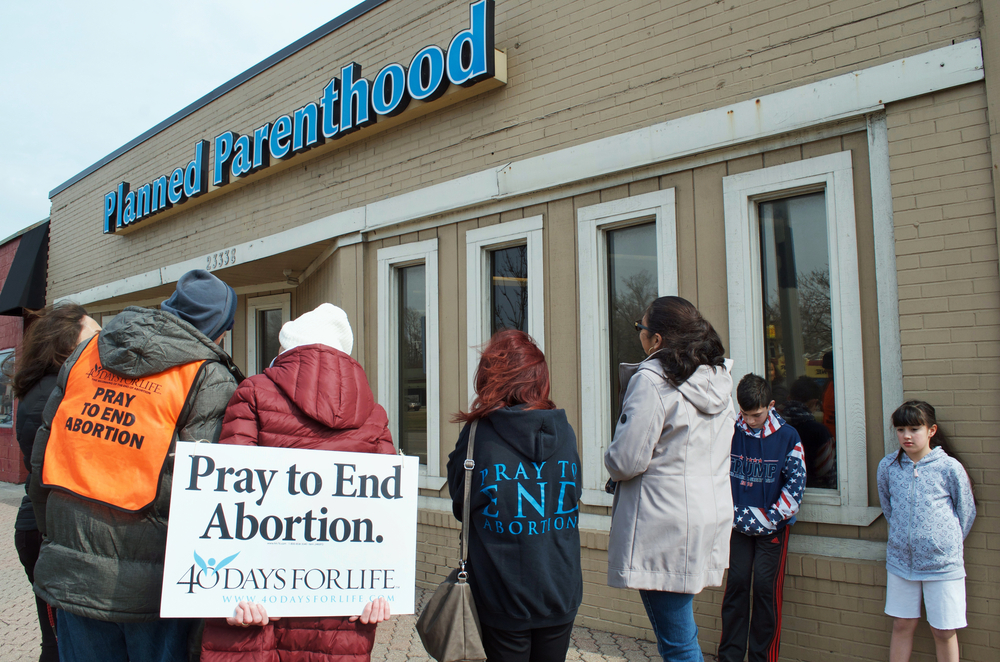 In 1973, Roe v. Wade, along with its companion case Doe v. Bolton, overrode every state law on abortion then on the books, whether liberal or restrictive. These decisions effectively legalized abortion on demand for all nine months of pregnancy up to the moment of birth throughout the country. This was accomplished through allowing abortions after viability (itself a concept created by judges) for reasons of health, broadly defined in Doe as including “all factors … relevant to the well-being of the patient.” Thus, not just mental health but any conceivable reason impacting “well-being” could be a justification: stress, anxiety, college plans, and the like. The Supreme Court did pull back on “partial-birth abortion,” a polite term for infanticide.

Reasonable state regulation of the practice had to run a gauntlet of litigation and an unsympathetic federal judiciary deferring to the categorical imperatives of Supreme Court precedents.

The United States is alone … in forbidding any state regulation of abortion for the sake of preserving the fetus until viability…. It is alone, too, in that even after viability, it does not require regulation to protect the fetus. If a state does choose to try to preserve the life of the fetus after viability, it must observe the ruling in Roe v. Wade that state regulation may not interfere with abortions which are “necessary to preserve the life or health of the mother.” “Health” in Roe’s companion case of Doe v. Bolton, is broadly understood as related to “all factors … relevant to the well-being of the patient.”

All this changed with the Supreme Court’s reversal of Roe in June. This historic turn of events thawed the deep freeze on public conversation regarding the humanity of the unborn and the proper role of government in protecting the unalienable right to life of children in the womb.

Now the citizens of Michigan are facing the prospect of returning to an extreme abortion regime like the one ushered in by Roe and Doe. A proposed amendment to its state constitution establishes “a fundamental right to reproductive freedom,” allowing for an abortion if it “is medically indicated to protect the life or physical or mental health of the pregnant individual”— an exception broader and more explicit than that set out in the prior Supreme Court decisions. While claiming to recognize a possible “compelling” state interest in regulating abortion after viability, it really does no such thing. The state interest is “compelling” only if it protects the person seeking an abortion “and does not infringe on that individual’s autonomous decision-making.” (READ MORE: Abortion Law Tracker: Everything You Need to Know About All 50 States)

In other words, the unborn child would be considered a non-entity, medically and legally, in the calculation of the state’s authority to regulate post-viability. This would be the wide-open, ultra-libertarian regime of Roe v. Wade all over again — effectively allowing abortion for all nine months of pregnancy for any reason the woman deems consistent with her “autonomous decision-making.”

If this proposed amendment passes, the Great Lakes State would join the ranks of Communist China and North Korea in allowing abortions after 14 weeks. This is the same position the U.S. was in under Roe and Doe, as litigator Clarke Forsythe points out in his 2013 book Abuse of Discretion: The Inside Story of Roe v. Wade. Indeed, before the reversal of Roe, a fact checker for the Washington Post verified the claim that “Seven out of 198 nations allow elective abortions after 20 weeks of pregnancy.” The citizens of Michigan should not rejoin the few countries that fail to offer any realistic protection to the unborn at any stage of pregnancy.

The amendment would set the clock back on an intelligent, informed debate over embryology and human development. It would render moot the observations of countless couples who have witnessed the reality of life early in pregnancy through ultrasound these many years. It would tilt the law’s scales away from a fair balancing of the interests of both the unborn and the mother. And it would end a conversation that was just started about the integrity of the human person and the unique destiny that starts long before the moment of birth.

G. Tracy Mehan, III, is former director of the Michigan Office of the Great Lakes and is an adjunct professor at Scalia Law, George Mason University.