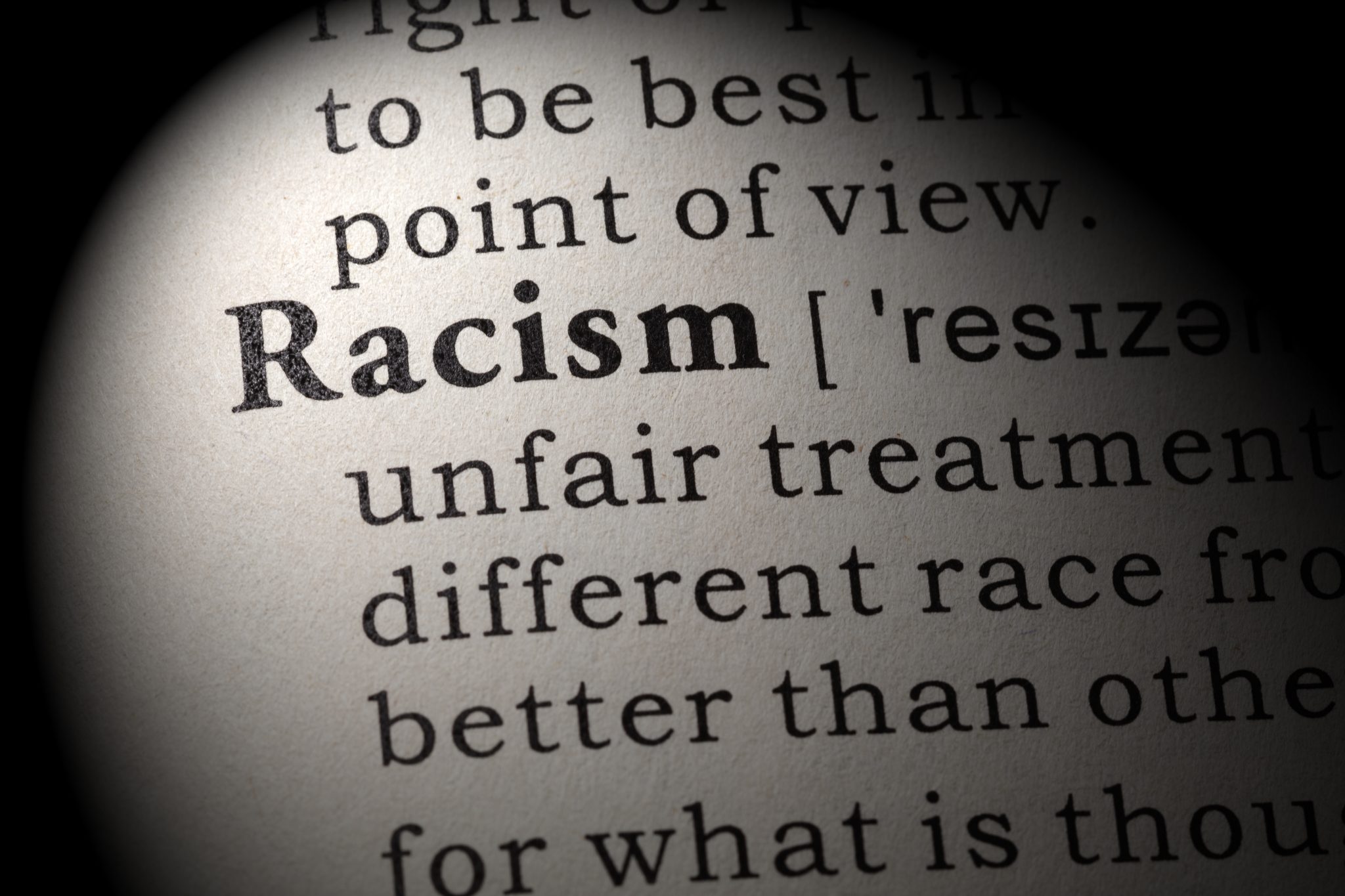 Merriam-Webster is doing their part to fight racism in America, or, better put, to fight “racism” in America. As it currently stands, Merriam-Webster’s definition of racism is as follows: “a belief that race is the primary determinant of human traits and capacities and that racial differences produce an inherent superiority of a particular race.” But for one young woman, this definition simply was not good enough.

A recent graduate from Drake University, Kennedy Mitchum contacted the editors of the dictionary suggesting they alter their definition of the word “racism” to include notions of systemic racism, which she saw as lacking in current definitions. She informed KMOV, “I basically told them that they need to include that there’s systematic oppression upon a group of people … It’s not just ‘oh, I don’t like someone.’ ” To Kennedy’s surprise, the editors of Merriam-Webster responded and, after a volley of discussion in back-and-forth emails, agreed to expand their definition of racism to include notions like systemic oppression.

The meanings of words sometimes change over time as society changes; this much is clear. But what is equally clear is how this redefinition of “racism” has been prompted not by a change in how society uses the word, but by a change in how some would like to see the word used. After all, words like “racism” have a special utility as rhetorical weapons; it has been ingrained into the American psyche that “racism” is an unacceptable form of thought and behavior, having accrued this ignominy through decades of criticism and shame, justly applied in the context of its original definition: the belief in the “inherent superiority of a particular race.”

But because “racism” is now a thing Americans universally disapprove of, there is a tremendous incentive to redefine the term to suit one’s political purposes. In the case of Kennedy Mitchum’s petition, this redefining is literal — altering the dictionary definition of the word itself. By expanding the definition of “racism” to include less precise and more controversial notions like “systemic oppression,” those doing the redefining can play on Americans’ dislike of the word “racism” to denounce behavior when politically useful.

This redefining of “racism” in the public arena will not be without consequences. Increasingly used as a cudgel by both Democrats and Republicans, the term is most frequently applied to Trump, whether he deserves it or not. The president is called “racist” for just about everything he does, and Republicans are likewise shamed for the sin of not condemning the president as a racist. It seems that most high-profile Republicans face bad-faith criticisms for “racist” comments sooner or later, criticism Democrats have been all too ready to supply. Republicans regularly use this political tool as well, but it does seem to be the other side that has the more to gain from such rhetoric. But this abuse of language extends beyond Capitol Hill; companies and institutions likewise receive the label if they find themselves at odds with Democrats. Brands feel immense pressure to actively condemn “systemic racism” for fear of being called complicit in it. Many companies have now donated to Black Lives Matter as a sure defense against the “racist” label. In an age where failing to condemn systemic racism is itself grounds for being labeled “racist,” politicians and profit-maximizing firms cannot be too careful.

But at the end of the day, changing the dictionary definition of “racism” is not going to effectively combat what little real racism is left in American society. By expanding the word’s definition and using it for political attacks, those who do the redefining can only weaken its potency by desensitizing the American people to its use — the more the “racist” label is misused as a rhetorical weapon, the less it will stir people.