California Watch AB 5,AirBNB,Gig economy,Gig Workers,Unions Men (Not) at Work - The American Spectator | USA News and Politics
Menu
California Watch
Men (Not) at Work
The gig economy is not destroying traditional jobs. Virtually anyone who wants a full-time job can have one. But it does offer a solution for a festering problem: Men who are dropping out of the workforce. 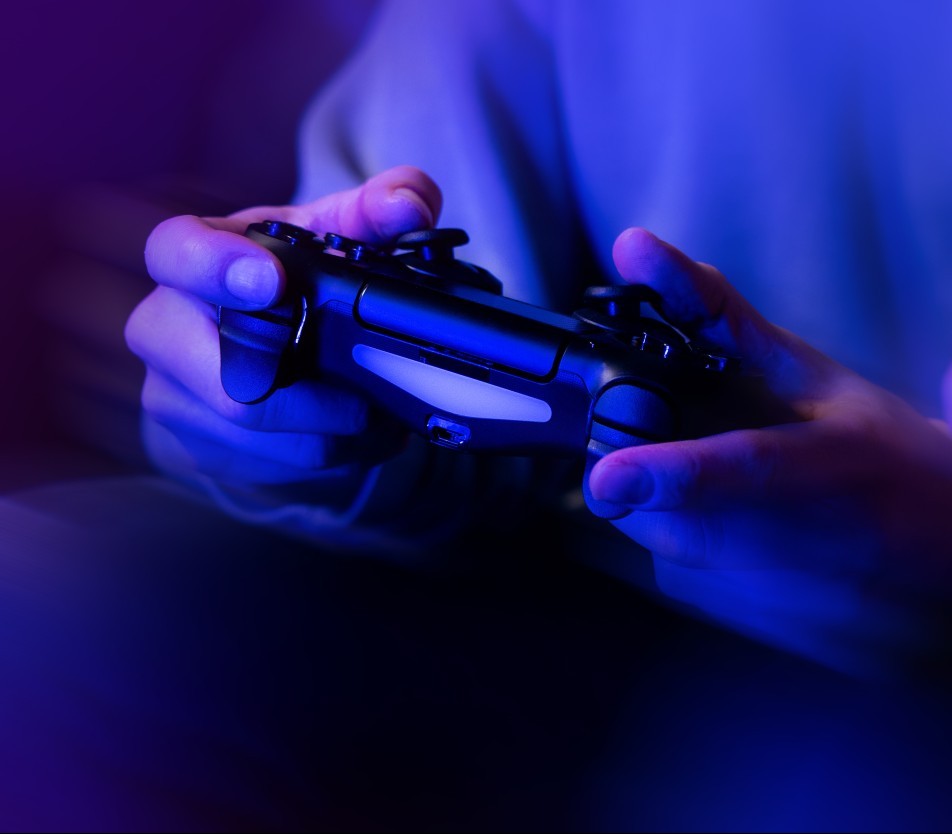 SACRAMENTO, Calif. — Progressive politicians and economists are painting a dark picture about the future of work, as they depict a coming dystopia of American wage earners who have no job security or benefits, little savings, no connections to a company, and an uncertain and impoverished future.

American workers’ only hope, presumably, is a vast expansion of income-support programs and a wave of new union-backed laws. The U.S. solicitor general, for instance, wants the U.S. Supreme Court to decline to hear the California Trucking Association’s challenge of Assembly Bill 5 — the state law that attempts to ban independent contracting and would eliminate the owner-operator trucking model.

The Biden administration seems blind to the unforeseen — but predictable — results of such legislation. This column has frequently covered AB 5’s malicious results: the obliteration of freelance jobs and the shuttering of theater companies and musical groups that pay by the gig rather than the W-2. Instead of hiring contractors as permanent employees, companies began shedding their freelance workforce.

In the face of a public backlash, the California Legislature ultimately exempted more than 100 job categories from this attempted freelance worker ban. Then voters overwhelmingly approved a statewide initiative (Proposition 22) that exempts drivers for companies such as Uber, Lyft, and DoorDash. Seeing the disaster unfold, other states have scrapped efforts to mimic AB 5, yet no one seems to have mentioned it to the president.

AB 5 was never really about improving the situation of workers. The unions that championed the legislation were trying to hobble the non-union competition and fighting a rearguard action against technological changes in the economy. They resemble Britain’s guild of 19th-century textile workers, the Luddites, who threw wrenches into mechanized looms to halt innovations — although today’s variety is using legislation as their tools of sabotage.

The “future of work” actually is a fascinating and important (and widely studied) topic. The data, however, doesn’t always conform to the perception. Based on news coverage of the expanding gig economy, we’d all expect that higher numbers of workers are being displaced and forced to drive for Uber or rent out their extra rooms on Airbnb to make ends meet.

Today’s workers are actually increasingly likely to stay with the same employer for a decade or more. Self-employment is decreasing. New business formation is down. Very small businesses’ share of all employment is shrinking, while very large businesses now employ a larger percentage of the workforce than they did in the past. Start-up activity has declined.

Lehrer’s point — and mine here — is that the nation actually needs a more vibrant “gig economy” to deal with some of the festering social problems that politicians from both parties have been trying to address. Efforts such as AB 5 go in the wrong direction. His National Affairs article is six years old, but the trends he detailed have become more pronounced in recent months.

We’ve read ad nauseam about the Great Resignation — the millions (perhaps, tens of millions) of Americans who quit their jobs following the pandemic. As the narrative goes, American workers learned about the joys of working from home, the importance of flexible hours, and became more demanding. Some workers are enjoying the sunset in Bali, but most just took better jobs, often working now from their extra bedroom.

Anyway, the resignation actually exacerbated those counterintuitive trends regarding small businesses and self-employment. By the way, the percentage of people with healthcare is at record highs. Retirement savings have soared. It’s absurd to force employers to hire workers on a permanent basis. With current labor shortages, almost anyone who wants a full-time job with benefits can have one. We’re seeing fast food restaurants offering $18 an hour with healthcare.

To win voter approval, Proposition 22 offered a suite of benefits to rideshare drivers — but surveys of drivers found that they mainly just want the flexibility these mostly part-time fill-in jobs offer (many already have healthcare from other sources). As usual, the legislature is trying to fix a nonexistent problem, but the state and feds are missing something bigger.

The nation’s workforce has indeed evolved over the decades. In the 1950s, 28 percent of workers were unionized compared to 11 percent today (and the typical California union member now is in government). Manufacturers employed 25 percent of U.S. workers in the ’50s and only 8 percent today. The workforce was 33 percent female — a number that soared to 50 percent today.

The economy has adapted to those changes. But one statistic should set off alarm bells: The number of prime-working-age men who do not participate in the labor force has tripled from the 1950s to now. At the time, 87 percent of men worked regularly — a number that has dropped to 70 percent. That means that 30 percent of working-age men have essentially dropped out of the economy.

The problem is rampant in rural areas, as are the adjacent problems of drug addiction and welfare dependency. As Lehrer noted, “A man with limited academic aptitude and limited financial resources often faces an unenviable choice: take a job at near minimum wage with little mobility; enter a ‘girly’ career … or sit at home” playing video games.

The answer is not to pass laws such as AB 5 to mandate permanent work given that these men are not in the market for it. They lack the interest, motivation, and social skills to stay on a job full-time. The answer is to expand the gig economy — given that it offers the flexibility and independence that these men require. It beats the progressive idea of expanding government programs, which is inflationary and encourages even more idleness.

In other words, the gig economy is not the economy’s problem — and it just might be the solution.

Steven Greenhut
Follow Their Stories:
View More
Steven Greenhut is a senior fellow and Western region director for the R Street Institute. Write to him at sgreenhut@rstreet.org. His political views are his own.
Most Popular
1
The Right Prescription
The Roe Decision Won’t Save the Democrats
by David Catron