Flynn Files,Top Story God Save the Qween - The American Spectator | USA News and Politics
Menu
Flynn Files
God Save the Qween
The Magna Carta limits the power of the queen of England. No such document restrains Meghan Markle, the qween of wokedom. 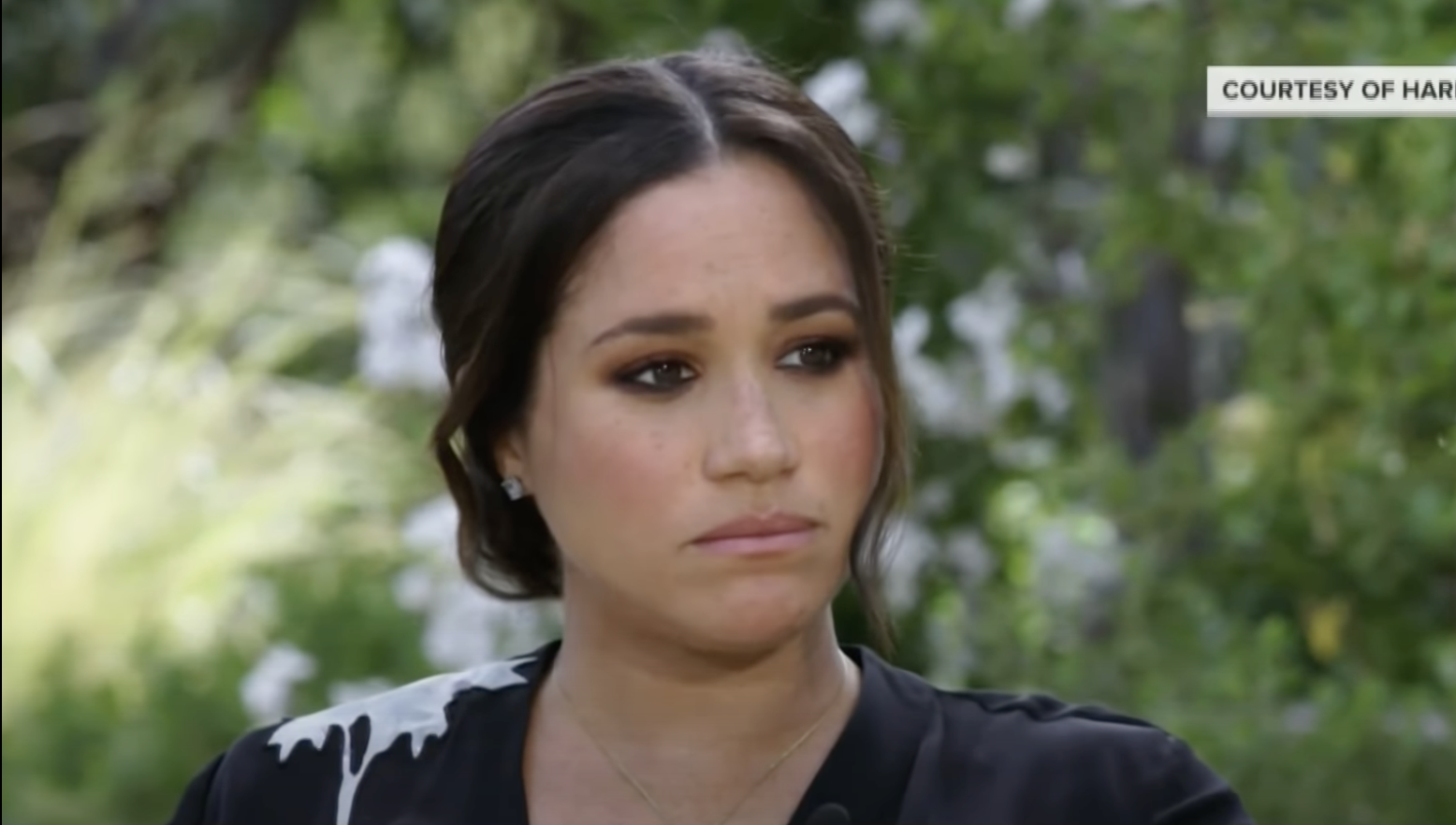 I didn’t want to be alive anymore after the British Royal Family — may we agree to call them “The Firm”? — refused to confer the titles of prince and princess upon my children. And now Prince Charles does not return my phone calls. Do cry for me, Argentina — and America and Great Britain and all nations beyond.

Granted, my kids possess no chance of becoming king and queen, and as an American I remain fairly ignorant of the intricacies of the conference of titles and royal lines of succession. I nonetheless announce my victimhood status because others beyond any chance of the throne but granted homes, security, and allowances of more than $3 million annually felt the need to declare their martyr status first and in a venue reaching exponentially more people than even The American Spectator does.

I speak of course of Mrs. and Mr. Meghan Markle.

If they can complain despite receiving all those goodies, then why cannot the rest of us express our sense of victimhood, too? Certainly, life handed us a rawer deal.

Commoners sympathized with Markle in 2018 as her father and half-sister trashed her in the press and cashed in on their association. The royal family probably felt for her, too. Now Markle does to them what her trashy family members once did to her. The apple does not fall far from the tree.

Her tabloidish interview with Oprah Winfrey spilling secrets from a secret location did not, according to Ms. Markle and her subject, pay them directly. But the pair signed a $100 million deal with Netflix, reportedly earn up to $1 million per speech, and launched other ventures capitalizing on their association with the dreaded Firm. One guesses this exploitation of the new family she denounces nets her more than the royalties for The Diary of Princess Pushy’s Sister pays the decidedly unroyal Samantha Markle.

Markle told Winfrey she last saw her half-sister nearly two decades ago, “and before that, 10 years before that.” But Samantha Markle rebutted the claim she didn’t know her own sister with numerous photographs of the two together, such as at her 2008 graduation. Ditto for the strange claim that Samantha changed her last name to Markle to capitalize on her sister’s fame. She produced documents from the 1990s, perhaps around the time Meghan devised the scheme of marrying a prince but certainly not before their engagement, showing her name as Samantha Markle.

Other claims probably stem less from mendacity than ignorance. She revealed that the pair really married three days before the supposed performance wedding we all witnessed. But sources close to the couple backtracked after backlash, insisting that the legal marriage, which required an additional witness to the vicar who attended their dry-run exchange of vows, indeed took place before the cameras. Markle’s misunderstanding of the bestowing of royal titles struck as more consequential. She insinuated the royal family refused to grant son Archie title because of race. But 104-year-old protocols state that the sovereign’s grandchildren, but not great-grandchildren such as Archie, automatically receive titles.

Much of this surely inspired Piers Morgan to admit on a British morning program that he “wouldn’t believe her if she read me a weather report.”

“Meghan, Duchess of Sussex, made a formal complaint to British broadcaster ITV relating to Piers Morgan’s comments about her mental health,” CNN Business reports. Mindful of the consequences to journalists who do not act as subjects to the subject under discussion, CNN took the qween’s wish as their command to erase her last name and put the former supporting actress on a USA Network program on that Marilyn/Madonna/Elvis level. Morgan, the network’s former employee, soon became ITV’s former employee.

This was not the Crown Prince of Saudi Arabia ridding himself of that Jamal Khashoggi nuisance. But, in Mohammed bin Salman’s defense, if cancel culture had invaded the Arabian Peninsula, then he might have reoriented his 15-man bonesaw gang into a woke mob. In the West, one does not require violence to silence. The totalitarian spirits who elsewhere might resort to firing squads here resort to firings.

And like all tyrants, this qween, and her votaries, do not tolerate questioning. “If Meghan is telling you that she suffered racism in the Palace,” British writer Nana Acheampong instructs, “then she did. Anyone who suggests otherwise is not black.” It is decreed.

The qween banished from her realm her father and half-sister, her bestie Jessica Mulroney, and the family into which she married. Notice a pattern? The help dubbed her Me-Gain and the Duchess of Difficult; several of these little people claim she bullied them. Ever run into anybody like that? She sues journalists, seeks to put the lens cap on photographers, and demands television hosts take it back. Creatures blaspheme their creators, don’t they?

The Magna Carta limits the power of the queen of England. No such document restrains the qweens of wokedom. They wish to dish nasty dirt and then accuse others who object to their Mean Girls schtick of character deficits (racism, sexism, any-ism that muddies) and nudging them to commit suicide. If that does not work, they make calls to bosses that result in terminations and file lawsuits that chill journalists. Off with their headlines!

Meghan Markle isn’t a real queen. But the actress puts on a heck of a performance, at least as a caricature queen — the qween, that 21st-century spawn that emerged out of the strange stew of fierce, fabulous female empowerment and gimmie-girl victimhood that do not go together except that they do. Ultimately, the image of the woman who loudly boasts her independence as a feminist (Hillary Clinton calls her “this incredibly accomplished woman”) even as her wealth and status come almost exclusively through marriage into a royal family that she now rails against does not add up.

But the dollars and cents do. And the fame that brings more fortune does, too. In a fantasyland kingdom where victimhood serves as the currency, climbers grab that along with the dough and celebrity. Do not believe the slander that one of the most beautiful women on the planet who landed one of its most eligible bachelors and resides in an $11 million home lives a life of privilege. She is a victim.

The qween sayeth. You better believeth.

All hail the qween!