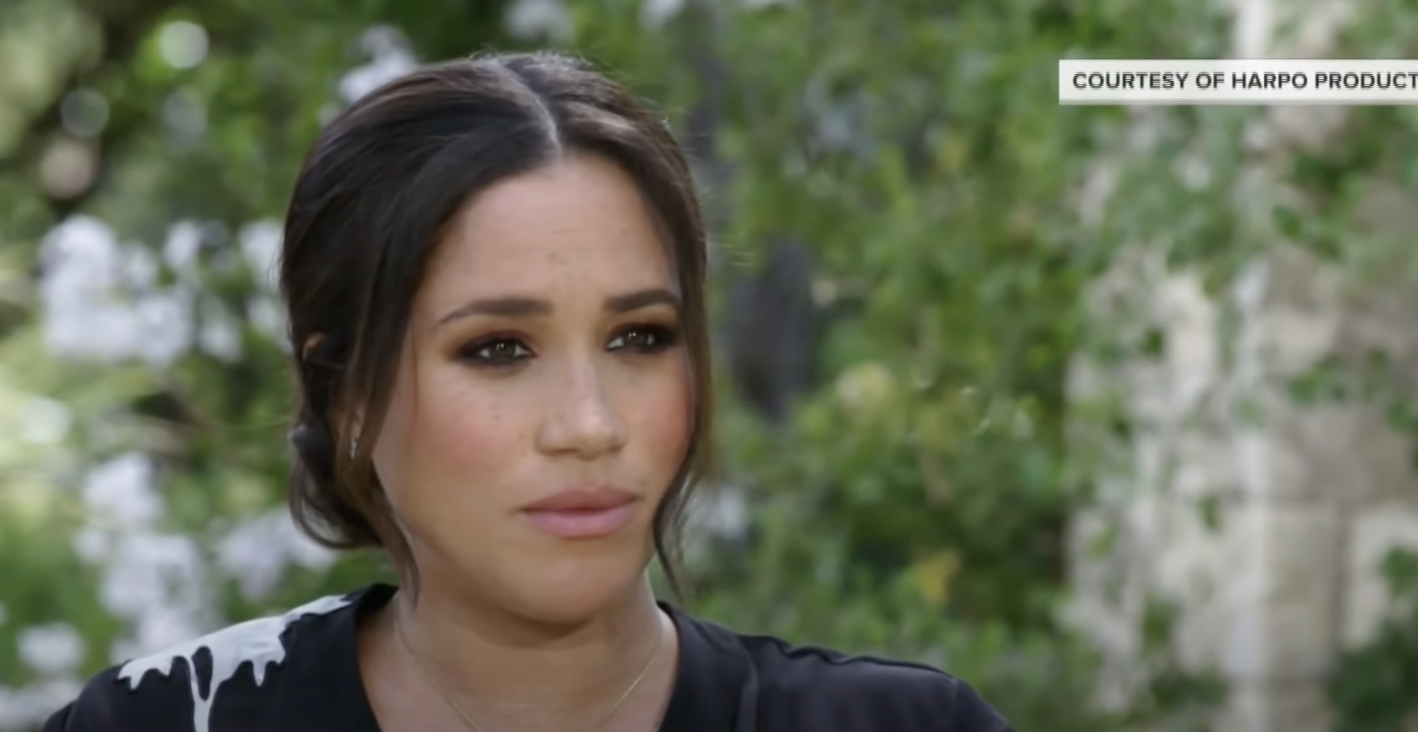 Liberalism is an ideology that obsesses over past evils while overlooking present evils. As their own institutions collapse, liberals preoccupy themselves with the condition of ancient ones. Meghan Markle’s interview with Oprah Winfrey has given the woke iconoclasts a new target: the British monarchy. CNN’s Don Lemon seized on her accusations, saying that the “whole institution is built on a racist structure” and no one should be surprised by her charges given that “is what the monarchy is based on — heredity, hierarchy, a caste system, bloodlines.”

According to liberals, racism is not a human problem but a uniquely white problem. Never mind that slavery was a practice throughout the white and non-white world for centuries, as the black economist Thomas Sowell points out:

Of all the tragic facts about the history of slavery, the most astonishing to an American today is that, although slavery was a worldwide institution for thousands of years, nowhere in the world was slavery a controversial issue prior to the 18th century. People of every race and color were enslaved — and enslaved others. White people were still being bought and sold as slaves in the Ottoman Empire, decades after American blacks were freed.

Everyone hated the idea of being a slave but few had any qualms about enslaving others. Slavery was just not an issue, not even among intellectuals, much less among political leaders, until the 18th century — and then it was an issue only in Western civilization. Among those who turned against slavery in the 18th century were George Washington, Thomas Jefferson, Patrick Henry and other American leaders. You could research all of the 18th century Africa or Asia or the Middle East without finding any comparable rejection of slavery there. But who is singled out for scathing criticism today? American leaders of the 18th century.

From the fulminations of Don Lemon, one would never know, as Sowell notes, that Western civilization, including the British monarchy, addressed and abolished the moral evil of slavery before the rest of the world did.

Liberalism presents its crusade against racism as deeply moral. But it is not. It aims not at goodness but power, whipping up a race war between those who didn’t suffer the evils of slavery and segregation against those who didn’t commit them.

The commissars of “equality” do not foster unity but recrimination. They decry old injustices as a pretext to push new ones. They eliminate one form of racism only to create a reverse racism that makes society even more intensely color-conscious.

Even the HBO host Bill Maher acknowledges that this is happening: “I worry that the kind of tensions that the guardians of ‘gotcha’ are creating is going to make people afraid to mingle at all, and thrust us back towards a re-segregation of sorts, where instead of just seeing a person and not a color, now we’re only seeing color.”

Martin Luther King Jr.’s hope of a color-blind, character-conscious society has been turned on its head by liberals, who not only judge people by the color of their skin but evaluate their character exclusively by whether or not they submit to race-based ideology.

The 19th-century black educator Booker T. Washington once warned that campaigns against racism can turn into a racket:

There is another class of colored people who make a business of keeping the troubles, the wrongs, and the hardships of the Negro race before the public. Having learned that they are able to make a living out of their troubles, they have grown into the settled habit of advertising their wrongs — partly because they want sympathy and partly because it pays…I am afraid that there is a certain class of race-problem solvers who don’t want the patient to get well, because as long as the disease holds out they have not only an easy means of making a living, but also an easy medium through which to make themselves prominent before the public.

Imagine what he would say today. The race racket has never been more aggressive, stoking up resentments and division daily in pursuit of this or that power grab. “Critical race theory” pervades America’s schools, indoctrinating children in the demands of this racket.

It is no wonder that race relations get worse, not better, under the strictures of liberalism. Its goal is not racial harmony or moral betterment but domination and power.