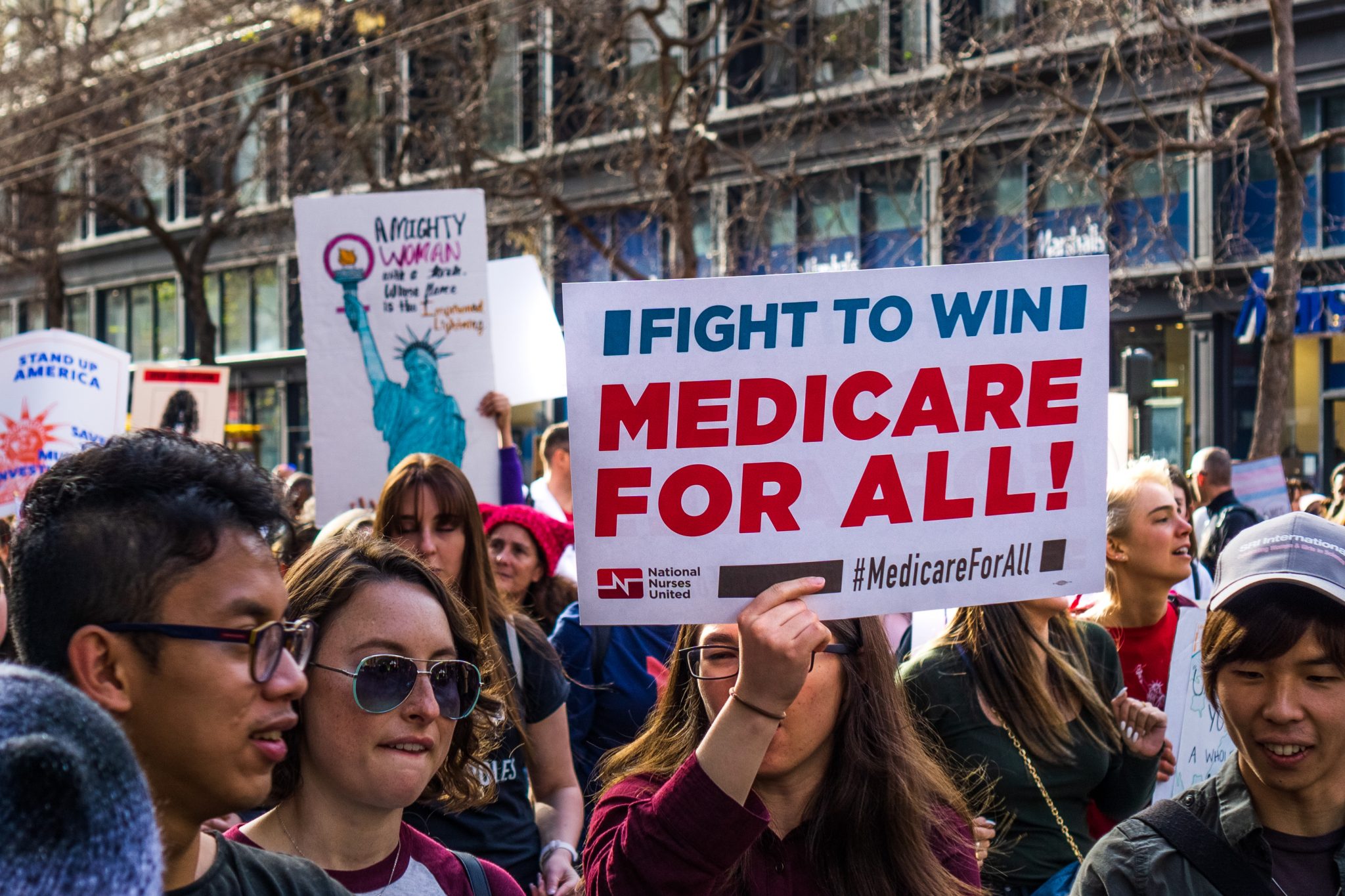 While people on the political left continue to demand a “Medicare for All,” single-payer health-care system for the United States, Americans should understand the looming financial unsustainability facing the existing Medicare program.

Medicare began in 1965 as single-payer, government plan for seniors 65 years of age and older. It is funded by three sources — payroll taxes, premiums paid by enrollees, and an ever-increasing amount of money from federal general tax revenue. By 1990, Medicare was at least seven times over its original budget estimate. On average, seniors are now paying as much out-of-pocket for health care as they did prior to 1965.

Medicare spending now consumes almost 4 percent of the U.S. economy, which is a six-fold increase since the program began. At the current rate of spending, budget experts estimate it will grow to consume between 9 and 20 percent of the country’s gross domestic product over the 21st century.

First-year enrollment in Medicare was 19 million people, increasing to 60 million in 2018 with an overall cost that year of $750 billion. Multiple factors are driving the increased cost and enrollment. The natural increase in the U.S. population, plus the aging of the Baby Boomer Generation, have contributed to the increase in number of beneficiaries. Americans are living longer by an average of seven to nine years compared to 1965, which adds to the length of eligibility and expense for each senior. Medical cost inflation has also added to the increased spending in the program.

The benefits offered by the government through the Medicare plan have expanded greatly since 1965. Medicare now pays for some disabled people, and those expenses have tripled since the program began. Government officials added coverage for kidney dialysis in 1973 and provided a drug benefit for seniors in 2006. Medicare now shares financial responsibility with the Medicaid health-care entitlement for some dual-eligible people.

There are only four ways the federal government can pay for the existing level of Medicare into the future. First, taxes could be increased. Estimates show that all taxes would need to be increased by 17 percent to 36 percent. This includes payroll, income, and corporate taxes. The impact on the economic output of the country would be devastating, especially on working families.

A second method would be to enact significant cuts in other federal entitlements. The estimated range of cuts is large, between 30 percent to 90 percent. The numbers are all so high that politicians would not be willing to make those spending reductions in entitlements such as Social Security and Medicaid.

The third method of payment would be to add to the national debt, which is currently at 105 percent of the gross domestic product of the United States. The debt to GDP ratio would need to almost double to 180 percent — a number that again would have a catastrophic impact on the overall economy.

Lastly, seniors could pay more for their health insurance. Retirees do not have the financial resources to cover the massive increase in cost. Nor would elected officials be willing to place the higher financial burden on seniors.

In other words, there is no practical way to make Medicare in its current form financially viable. Adding every American into the program in the form of Medicare for All would ruin the U.S. economy. Researchers estimate an additional cost to the country of between $14 trillion to $32 trillion over the first 10 years of the new program. And of course federal entitlement programs always exceed their original budget estimates.

At some point, funding sources would become limited and government officials would start to ration health care, as they do routinely in other counties with socialized medicine.

The country has a moral obligation to seniors now enrolled in Medicare or to those who are about to enter Medicare. However, there are solutions to the impending Medicare financial crisis — such as gradually raising the age of eligibility as Congress did with Social Security, adding a means test so wealthier seniors would pay more, re-evaluating the disability criteria, re-evaluating the dual-eligible criteria, and, most importantly, re-establishing the private health insurance market for seniors that was destroyed by the government’s monopolistic practice.

With smart management, the current Medicare program can be salvaged and placed on a sound financial footing. Imposing a Medicare for All program on everyone is definitely not one of the solutions.