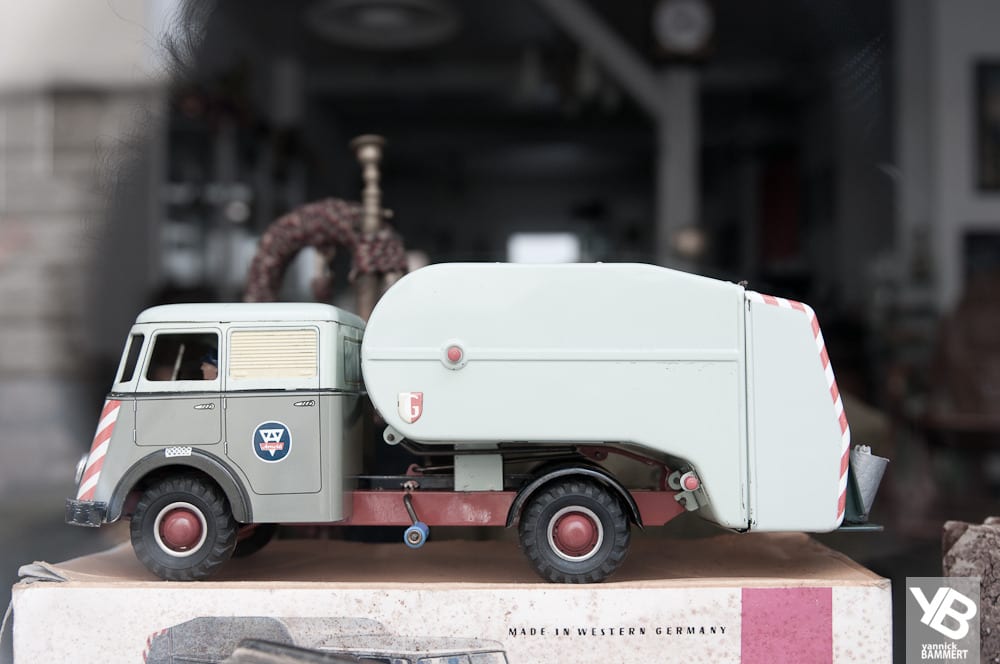 It has been at least ten years since I stopped by American conservatism’s largest and gaudiest national jamboree, the Conservative Political Action Conference or CPAC. I used to attend it annually, but somehow it lost its allure about fifteen years ago, at least for me. Would this year be different? What would Donald Trump’s influence on it be?

Above all, what about last year’s Man of the Moment or, at least, last year’s Conservative of the Moment, Steve Bannon? Well, when I arrived at the Gaylord National Resort and Convention Center where CPAC was meeting I saw no garbage truck parked out in front, so if Bannon was there he was traveling incognito. I am told that as recently as a week or so ago, when he appeared on Capitol Hill to testify before a Congressional panel and suggest conservatism’s future, he arrived in a chauffeur-driven garbage truck and left it right there in front of the Capitol. I saw pictures of him wearing his trademark garbage collector’s coat and an open-necked shirt as he walked the halls of Congress. He was apparently still attracting vast attention in his role as Washington’s resident rastaquouère, but that was then. This was a week later, and things are moving fast in modern conservatism.

There was no sign of Steve Bannon at the 2018 CPAC jamboree, not the garbage truck, not his trademark garbage collector’s coat, none of his guff. Last year he had been at a CPAC session where he talked menacingly of “the deconstruction of the administrative state.” Now he had vanished. David Bossie, a friend and advisor of Trump’s, assured a group of attendees that the administrative state was still around, but there was no trace of Bannon. As I say, things happen rapidly in conservative Washington these days.

Yet at CPAC there was hope. In the morning President Trump began an hour-and-fifteen-minute speech to the assembled with: “Remember when I first started running? Because I wasn’t a politician fortunately. But do you remember I started running and people would say, ‘Are you sure he’s a conservative?’ I think now we’ve proved that I’m a conservative, right?” And the President proceeded to remind his audience of his fine conservative record on judicial appointees, on removing regulations, on rearming the military, on immigration, on tax reform, which is even now putting money back in the middle class’s pockets and inching the President and his party ahead in popularity. By the midterm elections I would suggest that he will be comfortably ahead of the pathetic Democrats and their socialist abettors. You doubt me? Remember I called Donald Trump’s ultimate election from about the time he came down the escalator in Trump Tower.

One of the reasons I have neglected CPAC in recent years is that I noticed that over the years less and less attention was being paid to the founding principles of conservatism or, if you prefer, of libertarian-conservatism. Frankly, there was a lot of political razzamatazz, but not much intellectual substance. When CPAC was really interesting panels were discussing the principles of conservatism’s masters: Milton Friedman and the free market economists, Friedrich Hayek and the limited government political thinkers, and, of course, the foreign policy Machiavels. Then the interest in first principles and in applying them to contemporary problems seemed to peter out. I recall the debate on the volunteer military. I thought it would not work. Ronald Reagan thought it could. He and Milton were right once again.

Yet CPAC in 2018 had changed again. Now if attention to first principles was still passé there were other matters to capture the attendees’ imaginations, for instance, the fruits of an earlier generation’s great ideas. In walking around the CPAC meetings I got the feeling that this meeting was about implementing policy. It had a sense of purpose and urgency. With the arrival of President Trump it was no longer a time to debate great ideas but to implement their consequences, for instance: sound judicial decisions, economic growth unimpeded by burdensome regulations, effective immigration policies, and a growing economy, which might lead to a balanced economy. I got the idea that CPAC 2018 was about what Winston Churchill called “Action This Day.”

This was a CPAC conference in the age of Donald Trump, and the occasional truant — Mona Charen comes to mind with her unsubstantiated accusations of his sexual transgressions — on a panel or two will not detract from its unity of purpose. One poll counted 93 percent of the attendees for Trump. As for yesterday’s Man of Destiny, my guess is that Mr. Bannon has had second thoughts about cooperating so closely with the author of Fire and Fury: Inside the Trump White House. It has proven to be garbage.