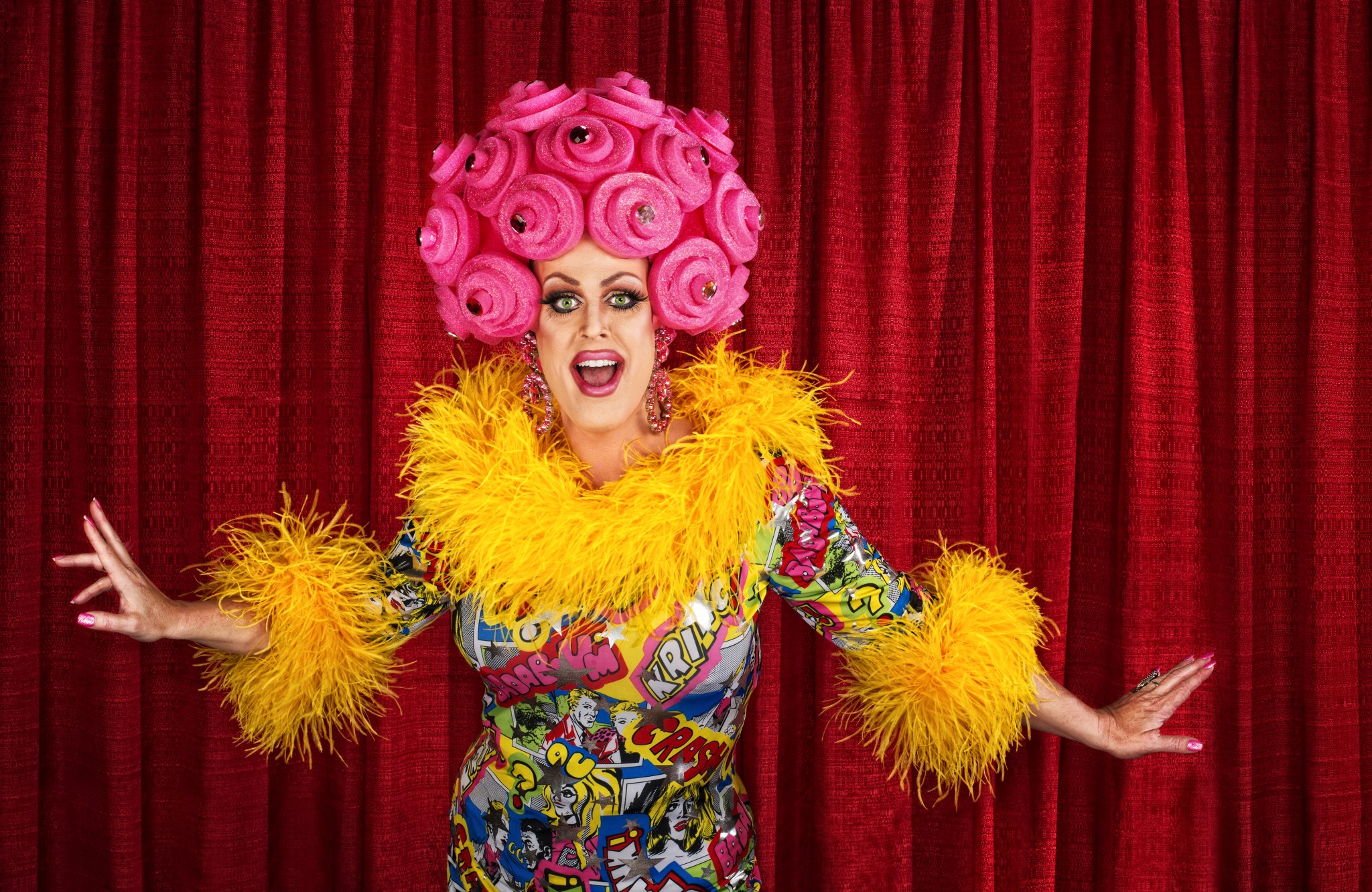 Voters in McLean, Virginia, recently elected three progressive candidates to have oversight over the McLean Community Center. The election became intense after the community center became embroiled in controversy over a Drag Queen Story Hour where children were taught by adult entertainers to embrace a queer gender and sexuality.

The controversy over Drag Queen Story Hour in the Northern Virginia suburb stems back to June of last year, when the McLean Community Center held a “Drag Storybook Hour” as part of its Pride Month activities. In an interview with the Fairfax County Times, McLean Community Center director Daniel Singh said, “We created our version of an all-inclusive Drag Storybook Hour. One of the goals of Drag is to point out how people exist on a spectrum and are not in binaries, so we felt the open-ended framing was more useful.” The Fairfax library said the targeted audience for the Drag Storybook Hour event was “School Age Children,” “Babies and Toddlers,” and “Preschoolers.” The conduct of the drag queens during the event sparked protests by parents, resulting in a local cultural war between progressive and conservative parents.

Drag queens Persephone Rose, Majic Dyke, and Kamania Sutra read Just Add Glitter by Angela Di Terlizzi, Neither by Airlie Anderson, and The Boy & the Bindi by Vivek Shraya, which focus on teaching and promoting LGBTQ+ themes. The book Neither teaches gender fluidity through a story about a creature who is half bunny and half bird and does not identify with either bunnies or birds. The Boy & the Bindi is about an Indian boy fascinated by his mother’s bindi, the red mark worn on the forehead by some Indian women, and sends a message against a gendered society. (READ MORE: Inside LGBTQ Picture Books for Young Children)

During the event, drag queen Persephone Rose carried around a stuffed dog and told young children that it was a cat in order to teach the theory of gender fluidity. After Majic Dyke finished reading Neither, Kamania Sutra danced in a traditional dance for Indian women and read The Boy & the Bindi.

Some parents who attended the event said they were deeply disturbed by the drag queen performances. McLean resident Kathleen Donoghue said, “At one point a mother left with her young child apparently upset … When another parent got up to leave I followed her out and verified that she, along with her child were visibly shaken by the ‘event.’”

McLean residents also expressed concern over the background of these drag queens. The description of Persephone Rose’s YouTube channel says, “My name is Persephone. We shouldn’t be wearing clothes right now.” Sutra’s Instagram account features photos of him nude in sultry positions with only flowers to cover himself.

In response to the growing concern, Katharine Gorka, a former official under the Trump administration, stepped up as the conservative candidate to counter the progressive agenda. Gorka’s opposition to the Drag Storybook Hour in McLean was her main source for momentum in the election, as she made the issue her campaign’s top priority. Gorka placed fourth in the election with 643 votes, 757 votes behind progressive Ari Ghasemian.

All three of the progressive candidates in the community center election, Kristina Groennings, Anna Bartosiewicz, and Ghasemian, received the endorsement of local Democrats, who provided them with extensive support, including major funding and distribution of signs to supporters. In a letter, Lauren S. Kahn, a nonpartisan and one of the nine candidates, said, “The aggressive campaigning going on is ridiculous — including street signs funded by the Democrats.” The preliminary election results show that the progressive candidates won over 4,334 votes collectively out of 6,938, winning 63 percent of the votes at the polls. Fairfax County, Virginia, where McLean is located, gave 70 percent of its votes to Joe Biden over Donald Trump in the 2020 election.

Virginia lawmakers have pushed for legislation in the wake of similar gender and sexuality controversies across the state. In March, the Virginia General Assembly passed Senate Bill 656, which would require schools to notify parents of any content that is sexually explicit in classrooms. The bill received bipartisan support, as three Democrats voted for the bill. The bill was eventually signed into law by Gov. Glenn Youngkin in April. Youngkin said, “The passage of this bill signals to schools that parents will not be silenced.”