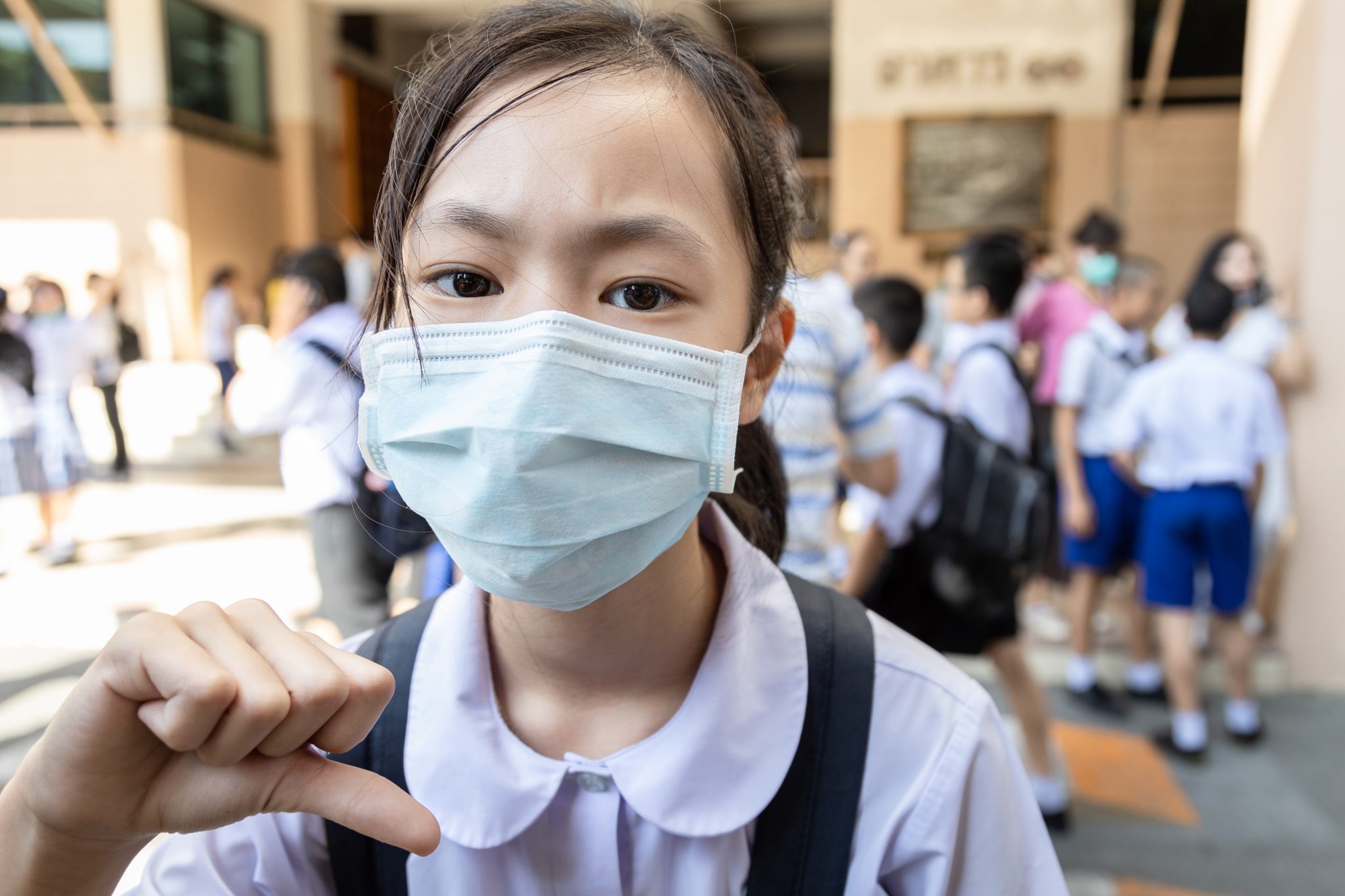 Millennials love socialism. They like redistributive social policies. They want everyone “taken care of.” The purveyors of current American socialist policy are a communist, Bernie Sanders, and current “democrat socialists” aka “the Squad.” Millennials haven’t connected the totalitarian means being used to achieve socialism’s ends. They either ignore or don’t know the evil necessary to create a socialistic/communistic state.

It’s tough to blame this generation for their rosy view of a murderous ideology. They didn’t live through the Cold War. They didn’t see Stalin’s gulags. The story they hear about Mao is that he was, as a self-assured friend of my kid said, “good for women’s rights.” This generation was taught that communism was good, if misapplied. Public school teachers see themselves as aggrieved workers and spread their miserable worldview to their ignorant charges. It gets worse in college. So the millennials are ignorant.

Millennials have also grown up during a time of technological transformation that puts a world of knowledge at their fingertips. The power that they wield — to buy immediately, to share their lives, to play, to photograph, to stay connected — can lead to arrogance. It’s as though the world has always been this rich, this knowledgable, this immediate. With no way to compare, and being woefully uneducated, it’s easy to be ignorant and arrogant: a perfect storm making socialism and communism seem reasonable. Decadent wealth (their own) can make one dismissive of true want.

Maybe China’s totalitarian actions attempting to stop the coronavirus will wake up the younger generations. The small leaks out of China (communist regimes tend to dislike the truth) are horrifying. The images include soldiers dragging citizens away to who-knows-where, public health officials boarding people into their homes, brick walls built to keep people in cities, bars on hospital rooms, people dropping dead on the street, people being turned away from multiple hospitals, images of what looks like mass burials.

Then there are the constant lies. The numbers of infected are clearly false. No one knows for sure who is sick and how many have died, meaning no scientists can get their arms around real numbers and expectations for the spread of the illness. Age distribution? Modes of transmission? It’s all conjecture. The all-powerful Chinese government has ceased sharing real data. As Vox notes,

That’s not all. Lawrence Gostin, a global health law professor at Georgetown University, pointed out that while China deserves credit for sharing 2019-nCoV’s genetic sequence shortly after announcing the outbreak, it “has not been forthcoming with additional information about the virus from different samples at different times in different regions.”

Nor have Chinese scientists shared the virus itself with other national labs. And yet this information is crucial for understanding “whether the virus mutated, how, and also about its transmissibility,” Gostin explained.

What’s more, China refused weeks of offers from the US Centers for Disease Control and Prevention and WHO to send experts to China, according to a February 7 report in the New York Times. (Only on February 9 did the WHO announce that a mission for China was finally departing — but it’s not going to Wuhan yet.)

New data seems to indicate that the virus can be transmissible for 24 days. In one case, it took 42 until diagnosis (the person could have been sick a week or two before.) The problem? No one knows the true answer. Chinese leaders aren’t sharing it.

At the beginning of this new virus, the Chinese authorities should have told the world so that scientists could help stop the spread of the disease. Instead, they punished the doctor who brought attention to the disease.

Right now, European officials are hunting down the hundreds of people who came in contact with a “super spreader” businessman who had travelled from Singapore. And this woman describes the lax standards at both U.S. and Canadian airports after being on the cruise ship now quarantined off the coast of Japan.

Back in communist China, the citizen journalist who has been covering the coronavirus outbreak has disappeared. His family fears that he is either sick or has been taken by the government.

To deal with the terrible public relations threat to the regime, Xi Jinping (president for life) has sent 300 propagandists to Wuhan to “strengthen public opinion guidance“:

Cheng Yizhong, a former editor of Southern Metropolis Daily who was removed from the job in part due to the paper’s coverage of the 2003 SARS outbreak, told The Australian that the Chinese Communist Party had worsened the current crisis with its control of the media. “All Chinese are suffering the bitterness of CCP monopoly over power, resources and truth,” said Mr Cheng.

There have been reports — first on social media and later in rare pockets of the Chinese media — that local officials in Wuhan suppressed case numbers from mid-December to early last month.

Disinformation, obfuscation, and authoritarian suppression: it’s all a day in the life of a communist. How dangerous is this ideology? As dangerous as starving farmers, mass graves, famines, and now disease.

Communism is a fragile edifice. It is built on deceit and manipulation. As the civilization starts to fray, the leaders take more extreme action to control the populace and its view of itself. Dissent is extinguished.

It’s astonishing, in this modern age with social media, how Western media, public health officials, scientists, and doctors have been credulous regarding the numbers and medical data coming out of China. They should know better.

Do tech-savvy young people who get their information from social media notice that no direct sourcing or scant sourcing is coming out of China? Do they notice what’s missing?

Maybe now millennials and those younger will wake up to the reality of totalitarian, communist regimes. Even supposedly advanced ones like China revert to type when under stress. A people’s paradise is created through force. Through the regime’s desire to save face, their hiding of information and punishing the truth-tellers may have inflicted a new, deadly virus on the world.

Will younger people wake up to the dangers posed by the tyranny needed to produce socialist/communist governments? Unlikely. The only thing wrong with socialism, it seems, is that it hasn’t been done right. Bernie Sanders will save them, they believe, and bring a world of fairness and equality. Like China, but better!