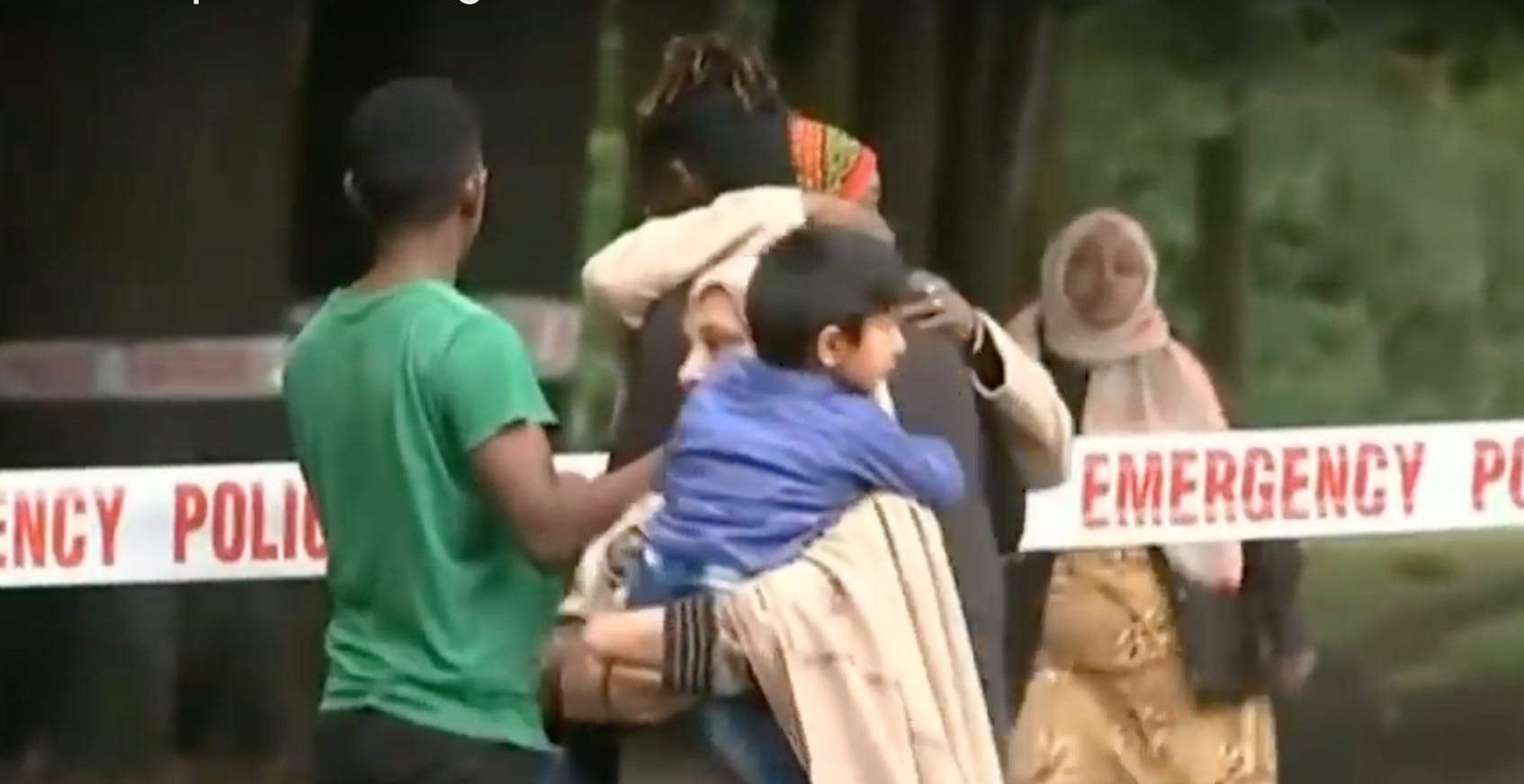 At the time of writing, the New Zealand city of Christchurch is reeling from an attack on Muslims by what appears to be a white supremacist. The death toll, still rising, currently stands at 49, with a similar number of injured being treated in hospital. The targets were Muslims taking part in Friday worship at two mosques in Christchurch, who were mown down by a man with semiautomatic weapons and evidently support by certain accomplices.

The international news agencies are running hot with reports of the Christchurch attacks. Britain’s Sky News and BBC World are covering the situation in detail, as are the American chains CNN and CNBC. Al-Jazeera from Qatar is reporting in similar vein, interviewing witnesses, drawing on the perspectives of commentators worldwide, broadcasting certain images of ambulances rushing victims to hospitals, giving a voice to the New Zealand Prime Minister and police authorities, and a host of other details of reporting. All in all, the audience watching the reporting from living rooms has a distinct feeling of being at the center of the action, keeping up-to-date on the latest details, and living the tragedy with New Zealanders.

On the other hand, stark differences can be noticed in the level of world attention devoted to another recent massacre in Africa. On the morning of March 4, Christian communities in three villages in Benue State in northern Nigeria were attacked by Muslim Fulani militants. Some 23 people were killed by gunshot and machete blows as the Fulani attackers moved unchecked through the villages. Three days later, a further attack on other nearby villages resulted in the deaths of another three people. Such attacks are by no means unusual; during the month of January, a further 70 Christian villagers were murdered in other Fulani attacks.

However, these tragedies in northern Nigeria attracted little international attention. Sky News, BBC World, CNN, CNBC and Al-Jazeera were all silent with regard to these terrible events in Nigeria. As a result, the world’s TV viewers were left knowing nothing about the massacres in Africa, in contrast to the worldwide attention given to the massacres in New Zealand.

Why the difference? One factor must be the different levels of accessibility to such events by the world’s media. Western locations are much better furnished with state-of-the-art media facilities which can record every moment of every action that takes place in Western locations. Hence the level of media coverage of the New Zealand tragedy, compared with the almost complete noncoverage of the tragedies in northern Nigeria.

Is that all? Sadly one cannot help but suspect that attacks on Christian communities in Africa are not particularly newsworthy, whereas attacks on Muslim communities in the West (far less common) are much more newsworthy. Perhaps part of this is related to increasingly secularized media channels in the West, where sympathy for Christian suffering is at a premium. The fact is that in order to hear the detail of persecution of Christians, one largely needs to turn to Christian media sources, as it won’t get much airplay in the mainstream media channels.

Of course the world should lament the tragic events in New Zealand. Of course the loss of Muslim lives is as appalling as the loss of Christian lives. But the relative disinterest among the international media with the ongoing persecution of Christians in parts of Africa is deeply troubling, suggesting far more than inadequate media access. Hard questions should be asked why the world’s media is so much more interested in a massacre of Muslims in New Zealand than ongoing massacres of Christians in Africa.