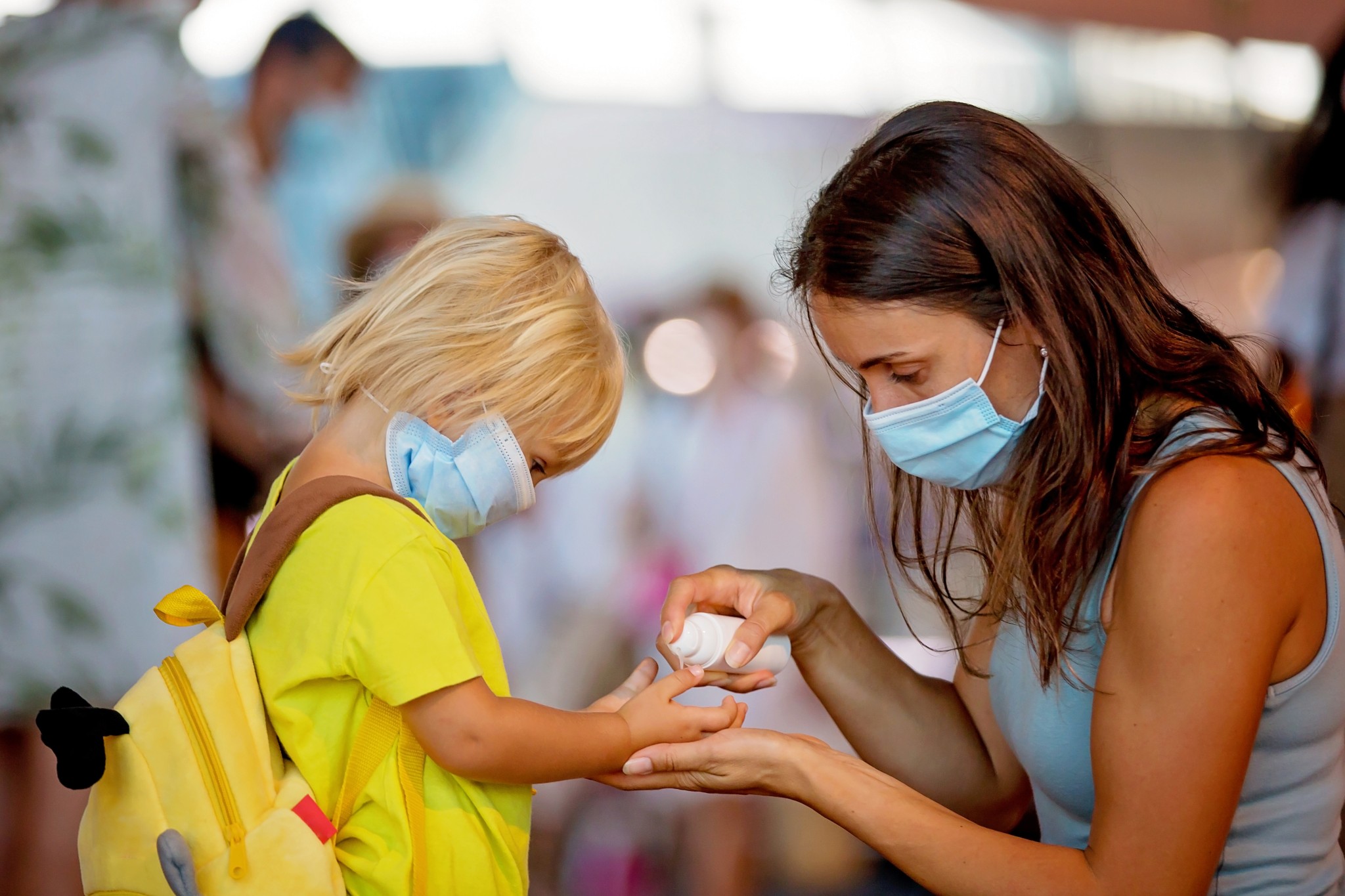 While I am not ordinarily an active Twitter participant, Elon Musk’s takeover bid for the social media company has kindled a desire for a better understanding of the platform and its most active users. As its popularity soared during the 2010s, I struggled then to comprehend its appeal; I recall saying (and will confess it may have been at a cocktail party) that Twitter exists because one can only fit so many bumper stickers on a car. I dismissed it as a “megaphone for morons” without fully acknowledging its societal impact; only later did I realize that both of those statements could be true.

In perusing Twitter last week, a trending topic was the decision Monday by U.S. District Judge Kathryn Kimball Mizelle striking down the Centers for Disease Control and Protection’s mask mandate for air travel and other public transport. While videos of mask-disposing celebrations aboard planes quickly made the rounds of Twitter and other social media sites, a small but vocal minority (including a not insignificant number from the public health community) roundly condemned the judge’s ruling with a passion exceeding even the jubilation expressed by a legion of happily unmasked travelers. The contrast between the Twitterati’s fulminations and the weary resignation of the masses to over two years of conflicting, schizophrenic, and often science-free public health pronouncements and mandates was telling, and not in a manner favorable to those with blue checks after their names.

As one not scientifically trained yet still a student and admirer of logic and critical thinking, observing this reaction caused me to reflect upon negative externalities, a concept more germane to the policy of mask mandates than generally appreciated. Leaving aside the efficacy of masks generally (and the most commonly worn masks in particular) for transmitting or getting COVID-19, believing that other people should “mask up” to protect one’s own health — sometimes inelegantly expressed as “your freedom ends where my health begins” — deserves the sort of objective, rational scrutiny only economics can provide.

An externality is defined as the indirect cost or benefit borne by an uninvolved third party which arises from other parties’ activity or transactions. Negative externalities resulting from commercial activity typically gain the most attention, as few complain about positive externalities. They typically ensue from (initially) lawful activity: a classic example is the “cost” of air pollution not paid by polluters to the rest of society so effected; another is the impact of secondhand smoke on non-smokers. Taxes or regulations are then deployed to assess or “internalize” such costs onto those responsible for them. Students of economic theory devote considerable attention to devising the most equitable and efficient ways to allocate these costs.

At first blush, a mask mandate would appear to fall into the category of regulation reapportioning the costs of a negative externality (an illness having been spread by others) to those “responsible.” The difference is that forcing masks upon others, whether through policy mandates or the “shaming” associated with Twitter mobs, governs neither an activity nor transaction, but existence itself (as breathing, at least at present, is a necessary condition of existence).

The core of the arguments advanced is that the possibility your breathing may pass microscopic viral particles in my direction and infect me with a novel coronavirus requires that you internalize that cost, in the form of the inconveniences and negative health consequences mask-wearing (and other restrictions) may entail. Note that no credible voices argue that masking is a foolproof preventative, as that would prohibit unfettered breathing (or pollution altogether in our earlier example) and squelch the negative externality at its source — while this discussion concedes masks may inhibit viral spread to some degree, this is more likely fiction than not. Accordingly, industrial processes remain legal, and (thankfully) breathing is still allowed. Rather, masking allocates the “cost” of a health risk (not its certainty, which may warrant prohibiting activity as noted) in some measure back to the presumed source.

Seen in this light, the implications of reallocating the consequences of existence (in contrast with that of an act willfully taken) are jarring. Where might this slippery slope end? If observing someone’s physical handicap or disfiguration causes emotionally distress, can people be compelled to stay home or wear a covering? Regulating existence in this manner makes social credit schemes look like child’s play.

At the same time the pitchfork brigades on Twitter propose mandates to address existence-based negative externalities, they promote activities giving rise to what I term “second-order” negative externalities. I define a second-order negative externality in this context as one where an individual’s activities impose costs on others through the mediation of another party, typically but not always government. Examples include obesity as the consequence of poor choices related to diet and fitness, creating health problems which increase the demand for health care services, raising the cost to all; similarly, having children one cannot provide for requires transfer payments which a humane society provides to the needy, imposing an increased level of taxation on the rest of society.

It is odd that many of the same voices insistent that others “mask up” to protect their own health also promote body positivity (see Cosmopolitan’s “This is Healthy!” magazine covers) and celebrate dysfunctional lifestyle choices that impose costs on others. Notwithstanding arguments about the “greater good” and the now tiresome early-pandemic mantra of “we’re all in this together,” this logical inconsistency highlights that in such circumstances, an agent has one of two choices — self-interest or altruism. The scolds on Twitter feign altruistic compassion in indulging deviance which imposes costs on others, but will not extend that same sensibility in the context of COVID-19 to those guilty of the crime of existing. And again, for the purposes of this thought exercise, I’m ascribing some prophylactic benefit to masks actually preventing transmission by the infected, and notably am not addressing the efficacy of the vaccines and boosters those calling for mandates have no doubt received.

The truth is they’re not being altruistic; it’s either that they fail to acknowledge the costs imposed on others by aberrant behavior, or they believe the share for each person (i.e., themselves) of such costs, while large in the aggregate, to be small per person when spread out over a large population. In contrast, viral infection isn’t spread equally; it is randomly distributed. In this case, they may actually bear the full cost of the negative externality, not just a sliver — therefore making its cost potentially much higher. Altruism no longer obtains when virtue-signalers aren’t playing with other peoples’ money (in the guise of widely distributed negative externalities).

What then should one infer from the protestations of the mask mafia when their hypocrisy is deconstructed in this way? They accommodate degradation when the social costs are widely distributed and individually modest, but will seek to suppress others’ freedom if the risk they themselves bear is unlikely but could be significant (and randomly distributed), where the costs are reallocated upon others whose only transgression is to exist, and when the prescribed behavior likely fails to have the intended effect. Perhaps virtue signaling is the costliest negative externality of all.