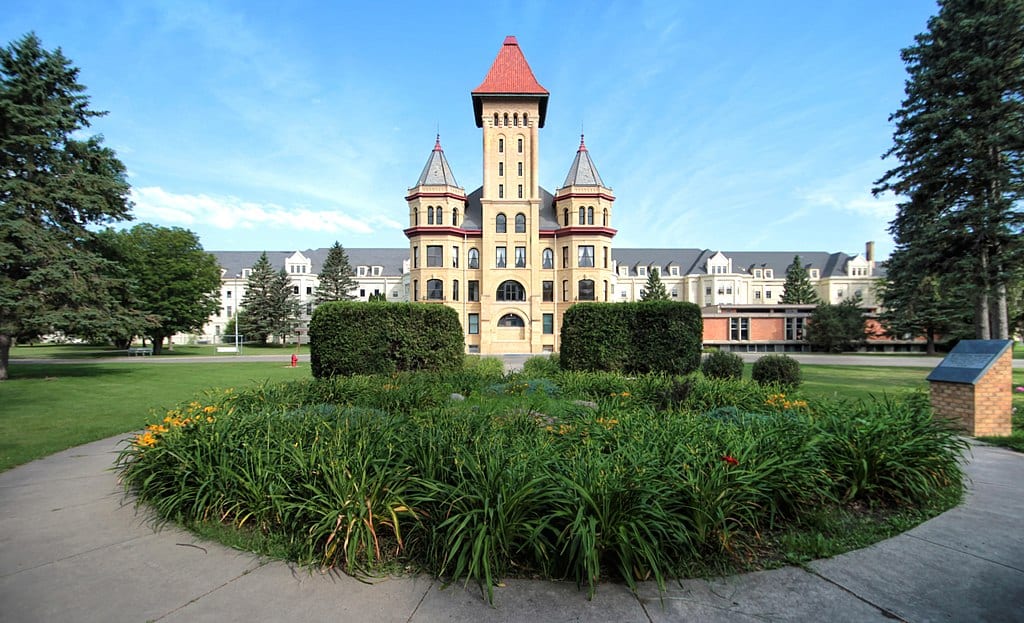 What is striking about the Der Spiegel scandal is not so much the fraud as the malice that motivated it. We know that some journalists make things up. When the deadline is pressing down on you and you don’t really have the quote or the scene you need, then you dress up the one you do have or, perhaps, even invent one. One feels confident that most journalists are scrupulous. But, of course, some are not. As Paul put it, “… all have sinned and come short of the glory of God.” And he knew something about sin.

But, then, there are those journalists, like Jason Blair of the New York Times, Stephen Glass of the New Republic, and Janet Cooke of the Washington Post, who turn out to be outright fabulists.

As the star writer for Der Spiegel, Claas Relotius, seems to be.

He was successful and honored in his profession. CNN named him “journalist of the year” in 2014. Forbes included him on its list of “30 Under 30” for European media last year. And there were other such honors.

It turns out, however, that, according his employer, Relotius “was inventing and embellishing parts of the stories he wrote for the magazine.” He did this, the magazine says, out of a “feeling that he could never live up to our expectations with stories that were merely good or very good. He had the impression that they had to be excellent. It is not something we ever communicated to him, but we were naturally proud of the enormously positive feedback they generated and of the many prizes he won. That increased the pressure on him to repeat his successes and win the next prize. He apparently thought he could only do so with fabrications.”

The fraudulent article, among those fourteen, that is getting the most attention is a sweeping profile of Fergus Falls, Minnesota, a small American city in what the editors and readers of Der Spiegel no doubt think of as “Trump Country.”

These would be the American Badlands where, in the minds of global sophisticates, bigotry, ignorance, violence, and resentment reign. Where civilization and sophistication go to die.

So Relotius describes the citizens of Fergus Falls packing the town’s movie theatre to watch Clint Eastwood’s American Sniper two years after the film was out of circulation and had left town. This was easily verifiable but somehow missed by the magazine’s fact checkers. Maybe since it so nicely captured the rubes’ love of violence and gunfire, it became one of those things, perhaps, that, in the lingo of the trade, was “Just too good to check.”

Well, two residents of Fergus Falls, Michele Anderson and Jake Krohn, did check that item and others in the story and published their findings on Medium.

Among the items they checked was Relotius’s description of City Administrator Andrew Bremseth, the main character in his article, as someone who “would like to marry soon, he says, but he was never together with a woman. He has also never seen the ocean.”

In their report, Anderson and Krohn write that, “We can attest that Bremseth has indeed been to the ocean, by his account, ‘many times’ and is currently happily involved in a multi-year, cohabitational relationship with a woman named Amber.”

They also include, “a picture of the two of them in front of, all things, an ocean.”

Also, Bremseth does not pack heat as Relotius reported.

In their published apology to readers, the editors of Der Spiegel explain that “we don’t see Claas Relotius as an enemy. We see him as one of us who found himself at a psychological dead-end, and who then reached for the wrong, badly misguided remedies. We also have compassion for him.”

No such expression of “compassion,” of course, for the people he slandered. There is nothing about his being motivated, just perhaps, by malice. His own, and by extension, that of his readers. And his editors.

He became famous by giving them what they liked, after all, and they like material that makes Trump voters come off as ignorant, bigoted, and broken by a world they do not understand and that has left them behind.

Relotiusdidn’t bother to validate this intuition. He took it on faith. But, then, if this vision that he and his readers and editors all cling to is true, wouldn’t there be plenty of supporting evidence and wouldn’t it be easy enough to find?

And if this vision is true and everyone in the Der Spiegel universe knows it to be true, then what is the news? Why is this a story? Relotius’s readers and editors couldn’t have been surprised or made uncomfortable, really, by anything in his article. It served merely to throw a little red meat at their carnivorous prejudices.

Why not, instead, look around for some stories and some people that do not conform to the narrative? Wouldn’t that be real journalism?

Having never been to Fergus Falls, I can’t say with absolute certainty that Relotius would have found such stories there. But I’m willing to bet that there are plenty of them.

I live on a farm just outside of one of those little upper Hudson Valley cities that were once prosperous but have been struggling since NAFTA and before. The factory jobs have been going away along with the young people. Store fronts on main street are empty. Handsome old homes have been abandoned or converted to apartments. All the usual.

People turn out enthusiastically for the high school football games, there is league bowling at the alley just outside of town, and some new, boutique businesses, including a microbrew, are testing the waters. Things are undeniably tough but, then, so are most of the people.

If Claas Relotius had come to town looking for interview subjects and asked me to recommend some, I would have introduced him to a friend who is master carpenter. He is vital, humorous, generous and… well, an unapologetic Trump supporter.

A writer who was not motivated strictly by malice could, I’m sure, have found in Fergus Falls, people like my friend. I am a writer and I do stories, now and then, that are close to home. I find them by getting out and being around the people who live here. I think of it as sifting through the sub-political layer of American life.

Stories like this one would not interest Claas Relotius, would not stimulate that little frisson of malice that he, his readers, and his editors seem to need. But finding that story, and writing it, did for me whatever is the antithesis of what Relotius, his editors, and his readers got from his exercise in fraud.