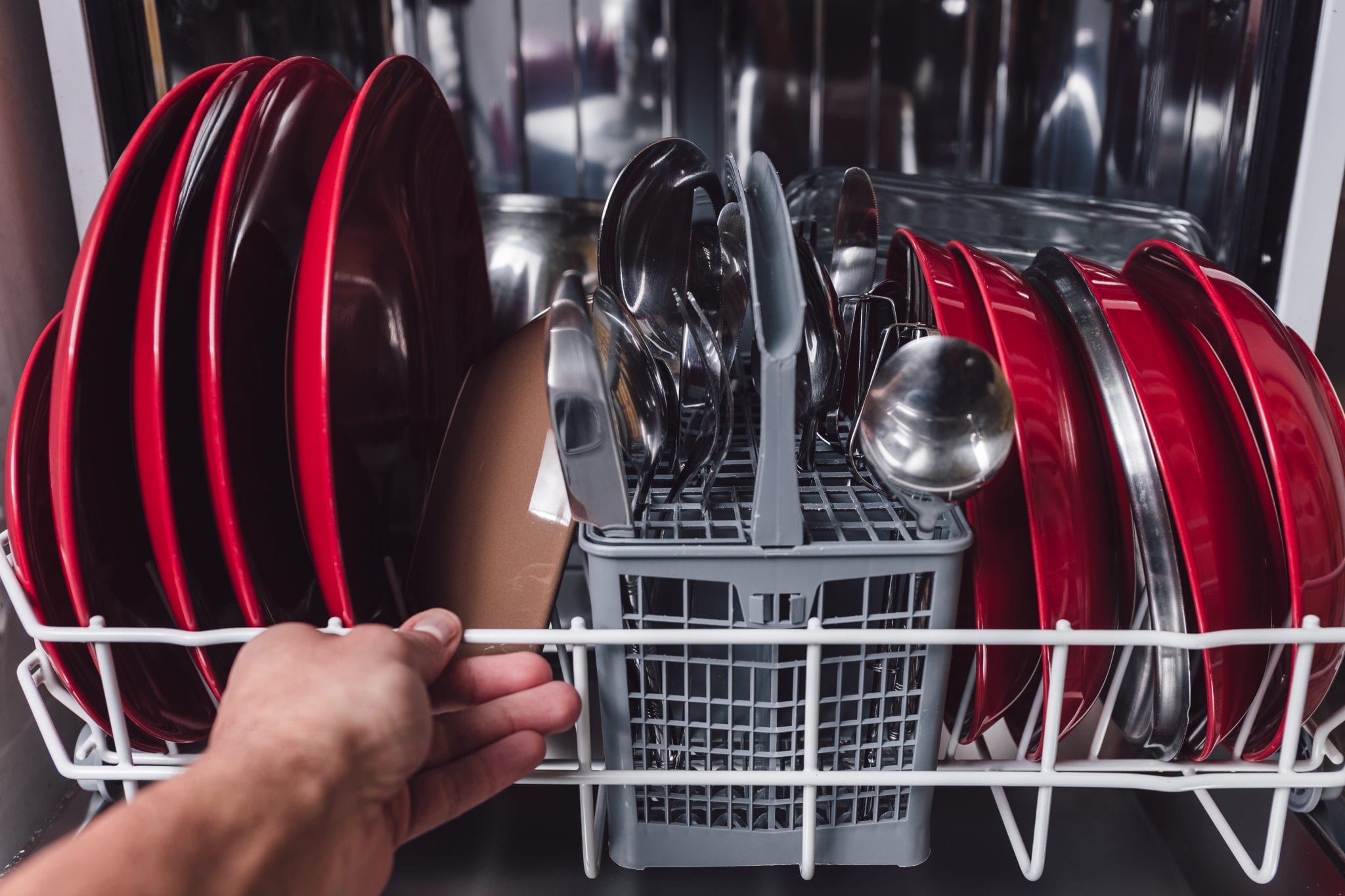 The famous Jewish scholar Israel Meir Kagan (1837–1933) had the idea in his 80s that with his children off living their own lives and his Yeshiva pretty well established to continue without him, it might be time to say goodbye to his native Radun, Poland (now Belarus), and emigrate to the Holy Land of Israel. He went down to the passport office and asked how he could procure a passport. They gave him a list of documents required to submit with an application. One of them, naturally enough, was a birth certificate.

He explained that he had no birth certificate; if he ever had one, it had not survived the travails of an octogenarian life, including World War I and a fire that burned down half the town, including his house. Was there some way they could consult the archival records and issue a duplicate? The answer was no, because those archives had been consumed by the fire as well. But there was a special clause, something the government would accept in lieu of a traditional certificate of birth.

If he were to produce two witnesses to certify they were present at his birth, their testimony would be accepted and a new certificate could be issued. He looked at them incredulously. He was supposed to find two people who attended his birth over 80 years ago?! How absurd!

Bureaucratic regulation as a subset of law always seems wackier and more detached from the reality of human life than the civil and criminal laws guiding our financial transactions and protecting one’s person and property from ruffians.

Once a former student of mine wrote me a check for $500 and asked me to drive from Miami to Saint Petersburg to do some due diligence on a business proposition from a local startup. The man who ran the operation, selling weed killers and other lawn products, greeted me warmly and gave me a nice tour. He explained that he was uniquely suited to market these products because in his career at the Food and Drug Administration, he had personally written the regulations governing these categories of drug.

On the wall in his office were lined up book upon book of these regulations he had written, in the most turgid prose imaginable. His writing looked to be much inspired by Roget, because he could not say “weed killer” without a deadly lineup of synonyms. “Any chemical, acid, corrosive liquid, abrasive substance, that is branded, marketed, sold by wholesale or retail or otherwise provided to consumers … ” The guy was right. Only the one who built this labyrinth could possibly hope to navigate through its turns.

In the end, the question was moot, because he saw me off through a doorway with a small lawn alongside it, clearly fighting a losing battle with some scrappy weeds. Apparently not all the kinks had been worked out yet …

In my think-tank work in Washington, D.C., I witness the ongoing, heroic battles of Trump appointees trying to tame the weeds of the thoroughly entangled bureaucracy. So much time and so much work is required to make even the smallest progress in rolling back the behemoth.

Right now, for example, the rule solving the dishwasher crisis is opening for comment. Back in the 1970s and 80s dishwashers were an efficient product, cleaning the vestiges of last night’s dinner party off dishes and silverware in under an hour. Then regulations began, demanding less water be used, then less and less. The regulation specifically included a clause saying no later administration could roll it back.

As the water allowance shrinks, the dishes take longer and longer — two to three hours on average today. This great modern convenience has turned into a nuisance. The Trump people were committed to solve this problem, but how?

Here is the solution they came up with to try and outmaneuver the strictures of Bizarro World. First they ascertained that there were none of the old, fast washers in stock at any of the American manufacturers. Since there weren’t, they could now be reinvented. So the rule, now being moved through the comment process, says as follows: a new category will be recognized, under the heading “Fast Dishwashers,” defined as machines capable of completing a washing cycle in under 60 minutes.

The new category of “Fast Dishwashers” will not be subject to the restrictions extant on the plain vanilla category of “Dishwashers,” thus allowing them to use sufficient water to complete the load in an hour or less. After years of retreat from our inventions, we can now behave normally again — but only if we follow an abnormal yellow brick road that was paved back in the day when we thought Oz was really a Wizard and Sam was really an Uncle.

Rabbi Kagan never made it to the Holy Land either, so who are we to complain? But there are still a few holdouts among us who would like to — you should excuse the expression — make America great again.