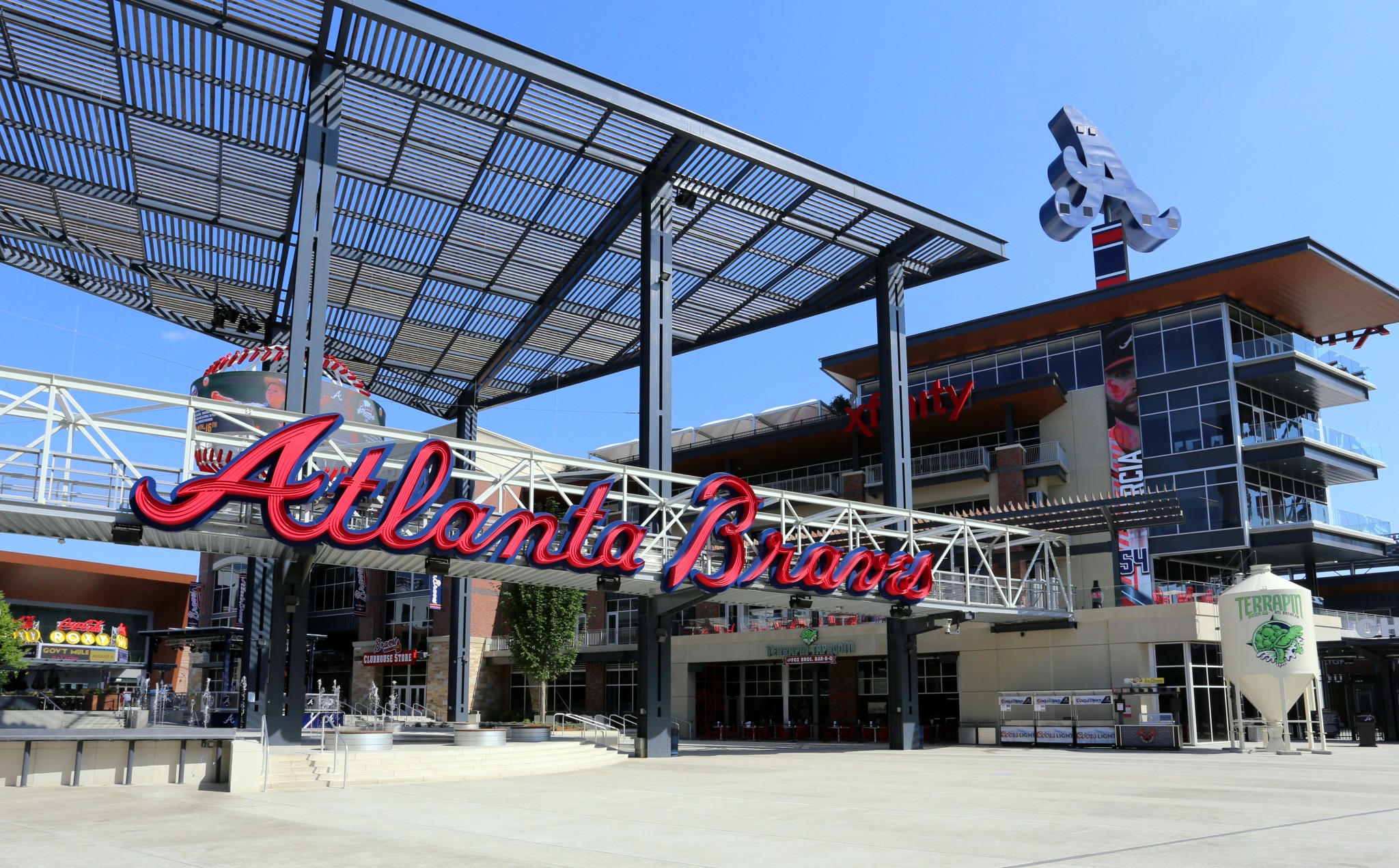 The nattering nabobs no longer gripe much about teams named after American Indian symbols, like the Atlanta Braves baseball team. The Washington Redskins had to give up that name, which frankly was indefensible, after trying to defend it until they got red in the face.

Even Major League Baseball, which has offered preening advocacy to the Black Lives Matter moment, has kept its grubby hands off Atlanta on this score. The Braves name is not as offensive — “brave” is still the last word in anthems — as the cheer invented by the local crowd; it is known as the “tomahawk chop” and awakens woke ire. MLB finally got its chance to spank this pesky state of Georgia (named after a British king) when the state passed a law requiring clear proof of identity to vote.

Now, among Republicans it is considered racist to believe that black people cannot read or that they live murky underground lives avoiding the identification conferred by the driver’s license. Among Democrats, it is racist to believe that black people can read. Republicans follow Ecclesiastes who said “the race goes to the swift” while Democrats say “that other race is not so swift.” What say you, dear reader? Which side is showing more respect for humanity?

So the satraps at Major League Baseball decided to punish the home of the Braves and pulled the All-Star game from that venue. They shifted it to Denver, where the pot calls the kettle black and all the colors of the rainbow as well. Atlanta, the city defined by black entrepreneurship, professional success, and wealth was punished while colorless Colorado was given the gig.

The Divine Comedy of life saw this idiocy and came up with a transcendental solution. The Atlanta Braves, not the best team in the National League by any measure, outlasted all rivals and won the league championship. That means that the team which had the All-Star game pulled from its field and the city which had its economy spanked to embarrass its political class now sit atop one of the major leagues. They get to play for the right to sit alone on the big throne. And, paradoxically, the sport would prefer they win, lest the Houston Astros — the team known and punished for cheating in recent years — laugh their way right back into the championship.

We can all get a kick out of imagining some of the conversations this week between shamefaced baseball executives and triumphal city leaders as the league tries to arrange accommodations and perks for its executives.

—“Hello, Atlanta City Manager, this is Dwight Noat from MLB. I was wondering if you might have some nice hotel rooms for some of our people?”

—“Oh, sorry I misunderstood. My bad! So, can we make arrangements?”

—“What’s this now? More hostility? We apologize, we messed up!”

Yes, the cowboys and Indians must get along, along with the Cops and Robbers. Actually, it should be a fun series all around. Although a question does come to mind. What happens if Astros fans try to scalp tickets … is that cultural appropriation?