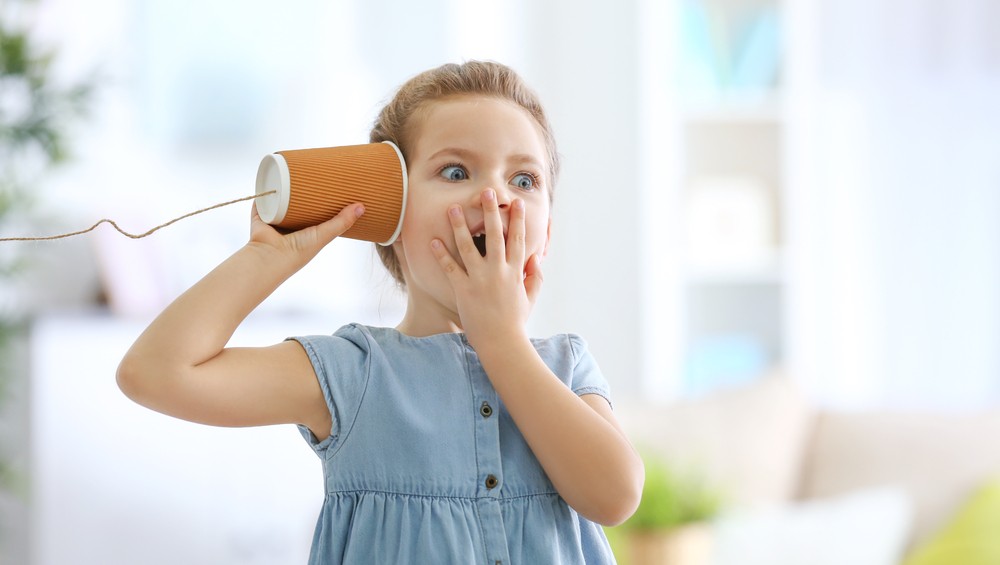 The game of operator played cross-generationally by Supreme Court justices so warps constitutional jurisprudence that the opinion and the dissent often get it wrong, as they did in Carson v. Makin this week.

“Justice [Stephen] Breyer stresses the importance of ‘government neutrality’ when it comes to religious matters, … but there is nothing neutral about Maine’s program,” Chief Justice John Roberts writes for the 6-3 majority. “The State pays tuition for certain students at private schools—so long as the schools are not religious. That is discrimination against religion. A State’s antiestablishment interest does not justify enactments that exclude some members of the community from an otherwise generally available public benefit because of their religious exercise.”

In a dissent separate from the one she partially joined with Justices Elena Kagan and Stephen Breyer, Justice Sonia Sotomayor writes in the very first line, “This Court continues to dismantle the wall of separation between church and state that the Framers fought to build.”

But the Founding Fathers prohibited Congress from establishing a religion, not the inhabitants of the Eastern District of Massachusetts from funding the educations of rural kids wishing to attend religious schools. In fact, the Founding Fathers, in so many cases, compelled just what Sotomayor claims they prohibited.

At the time of the state’s ratification of the Constitution — the same one Sotomayor claims contains a “wall of separation between church and state” — Massachusetts, which then included Maine, mandated public worship services, attendance in church, and taxation benefiting the established church. That church was effectively the same Congregationalism that, in its Puritan manifestation, exiled the first European settler on the Shawmut who invited them onto his land for nonconformist beliefs, hung and pressed “witches” in Salem, and murdered Quakers on the Boston Common.

Not until 13 years after Maine seceded from Massachusetts did the mother state disestablish Congregationalism.

“It crossed out the provisions of the fundamental law which required attendance at public worship, and not only established an equality of sects but granted the State an absolute divorce from the church and denied the latter alimony,” Eli Glasser explains in the fourth volume of The Commonwealth History of Massachusetts. “Hereafter, the State was no longer to support the churches, which were to elect their teachers and pastors, and to raise money for their support and for the erection and maintenance of houses of worship.”

Most states, perhaps unwisely but certainly constitutionally, joined Massachusetts in statewide support of a particular church at the time of the Constitution’s ratification.

The late M. Stanton Evans devoted a whole chapter to this toward the end of The Theme Is Freedom.

The citizens of the states, as they grew religiously diverse, repealed laws favoring one sect over others. In Massachusetts, following Maine’s departure (and the new member of the union affirming religious freedom in its constitution), voters ratified a disestablishment amendment by an almost 10-to-1 margin, a harsh judgment on the wisdom of the people (not the people in black robes) entrusted to decide such questions at the state level in upholding an official religion. But nothing in the Constitution forbade them from discriminating for or against a particular creed — denying public funding for sectarian schools or providing it — at the state or local level.

An elastic interpretation that posits that the 14th Amendment applied the restrictions made on Congress in the First Amendment to the legislative bodies of the states, a reading not embraced by the Supreme Court until almost six decades after that amendment’s ratification, unites Justices Roberts and Sotomayor here. They both wish to nationalize a state concern.

The lesson for liberals?

Legal legerdemain that jettisons adherence to the Constitution for policy preferences in one generation can just as easily do the same for political adversaries once they gain a majority on the bench in the next generation. Maybe everyone should just stick to what the document says rather than what judges say it says?