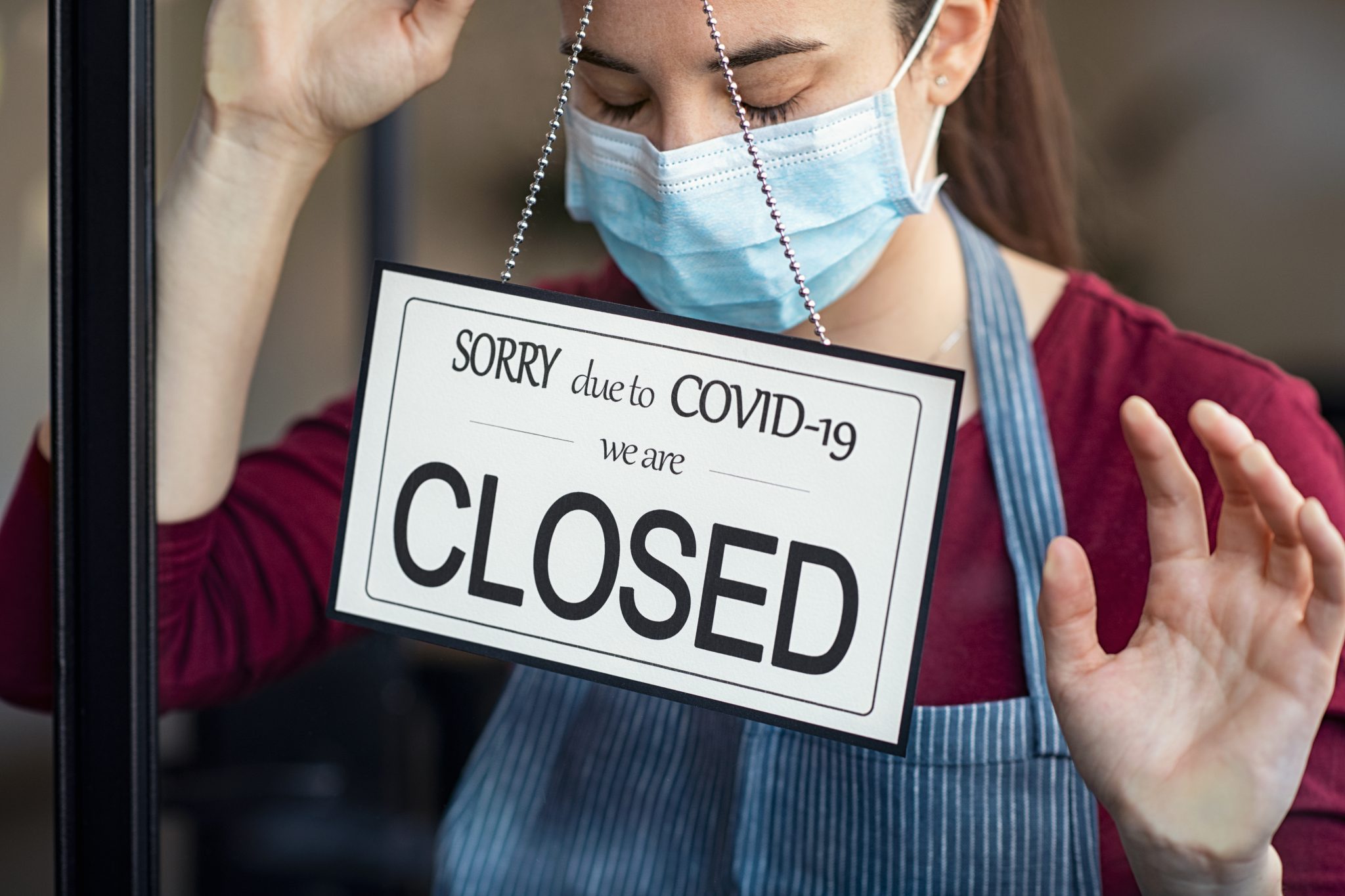 Democrats and their liberal economic advisers obsess about income inequality. Will someone please tell them that no act in modern times has widened the gap between the rich and the poor more than the lockdowns going on right now?

Diane Yentel, the president and CEO of the leftist National Low Income Housing Coalition, said, “The majority of the up to 17 million households at risk of losing their homes this winter are people of color.”

Lockdowns are crushing the little guy. Even so, it is the Democrats who are pushing this anti-freedom agenda.

Politico reported that minorities and the poor have “been more vulnerable to job and income losses from the ensuing economic crisis, in large part because Black and Latino workers are over-represented in the service industries wiped out by shutdowns.”

James Parrott, an economist at the New York City New School, said that what the United States is experiencing is “the most lopsided economic event imaginable.”

The National Restaurant Association said that 40 to 50 percent of restaurants may go bankrupt in the months ahead if their stores don’t reopen immediately. Two of the U.S.’s most iconic restaurants, the 21 Club in Manhattan and the Cliff House in San Francisco, announced they had closed their doors permanently after nearly 100 years of business. As they die, so do hundreds of jobs in these cities. The workers out of work aren’t rich. Overall, 15 million middle-income people work for bars and restaurants.

Even Jeff Bezos, the founder of Amazon and arguably the planet’s richest man, complained that the lockdowns exacerbate inequality. With tens of billions of dollars of added profits, Amazon has been the world’s biggest beneficiary from locking down brick-and-mortar stores.

For once, liberals are spot on.

Lockdowns are crushing the little guy. Even so, it is the Democrats who are pushing this anti-freedom agenda. Here are the 10 states listed by the New York Times with the strictest lockdown orders: California, Connecticut, Illinois, Michigan, New Mexico, New York, Oregon, Pennsylvania, Rhode Island, and Washington. What do they have in common? Democratic governors.

Liberals love to talk about following the science, but all evidence of the last nine months points to the scientific conclusion that lockdowns do not work to reduce deaths. Contact-tracing studies show that about half of those infected with the coronavirus got it despite staying at home. Only 2 percent of the transmission comes from restaurants, and almost none comes from outdoor dining, which is now idiotically prohibited in California.

Yet lockdowns are supported by politicians, university professors, journalists, technology executives, government employees, preachers, teacher unions, and wealthy suburbanites. Their incomes are not in jeopardy. They won’t wait in lines for a meal. Would teachers support school closures if they weren’t getting a paycheck? How many people get tenure like six-figure salaried university professors who have been inoculated from the lockdowns they cheered on?

I don’t see Yentel or many other “low-income advocates” protesting the lockdowns; do you? They think a government stimulus program of $1 trillion will solve the problems of the poor and the unemployed. Handouts are no substitutes for jobs and paychecks. Millions will fall through the cracks in any case.

There is an old joke about a boy who kills his parents and then throws himself on the courts’ mercy because he is an orphan. The modern-day version of that story is liberals who have helped burn down the house and then piously complain about rising homelessness.

Arthur Laffer, Walter Williams, Milton Friedman, and so many other great economists have always warned us: The poor and minorities are the first victims of anti-growth and boneheaded public policies. Tragically, we are once again learning that lesson.

So, why is the Left all in for lockdown policies? These policies are doing just the opposite of what they preach: “rewarding wealth, not work.” Perhaps the answer is that the Left cares a lot more about power than the poor.

Stephen Moore is a senior fellow at the Heritage Foundation and an economic consultant with FreedomWorks. He is the co-author of Trumponomics: Inside the America First Plan to Revive the American Economy. To find out more about Stephen Moore and read features by other Creators Syndicate writers and cartoonists, visit the Creators Syndicate website at www.creators.com.
COPYRIGHT 2020 CREATORS.COM